Look out Genoa City, Judith Chapman is bringing Gloria back to THE YOUNG & THE RESTLESS! 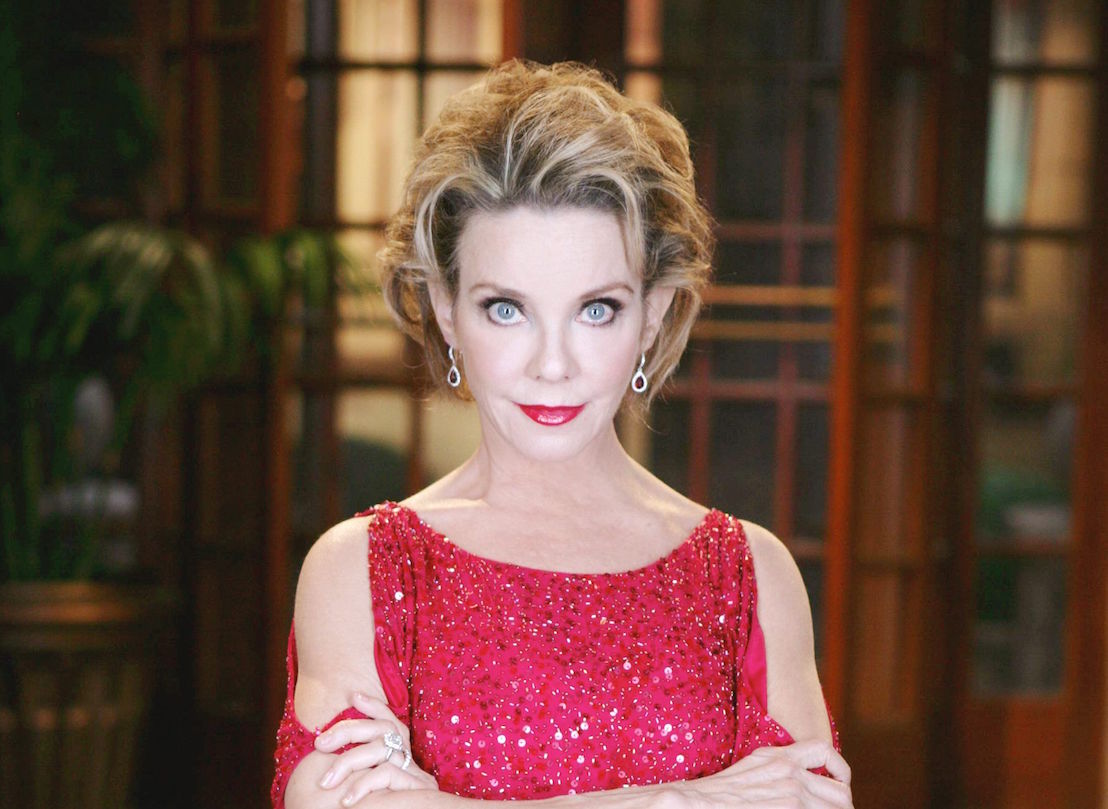 She hasn’t been seen for nearly two years, but Gloria will be back in time for the holidays, according to TV Insider. Look for Chapman to first appear on the episode airing Wednesday, Dec. 21. And while the soap teases that the reason for her return won’t be immediately apparent, she’ll definitely be stirring up trouble for sons Michael and Kevin!

“Of course, Gloria will have the perfect dramatic entrance,” Chapman told the site. “She just shows up. Unannounced. Uninvited. Maybe unwelcome.”

Greg Rikaart (Kevin) expressed his excitement of his on-screen mom’s return, tweeting, “Thrilled to have the Fisher/Baldwins reunited and to have Judith back.”

As you anticipate Chapman’s return, flash back to some of Gloria’s wild highlights over the years in our special gallery below!