Chris McKenna (ex-Harding, THE YOUNG & THE RESTLESS) is joining the cast of the new CW series FREQUENCY! 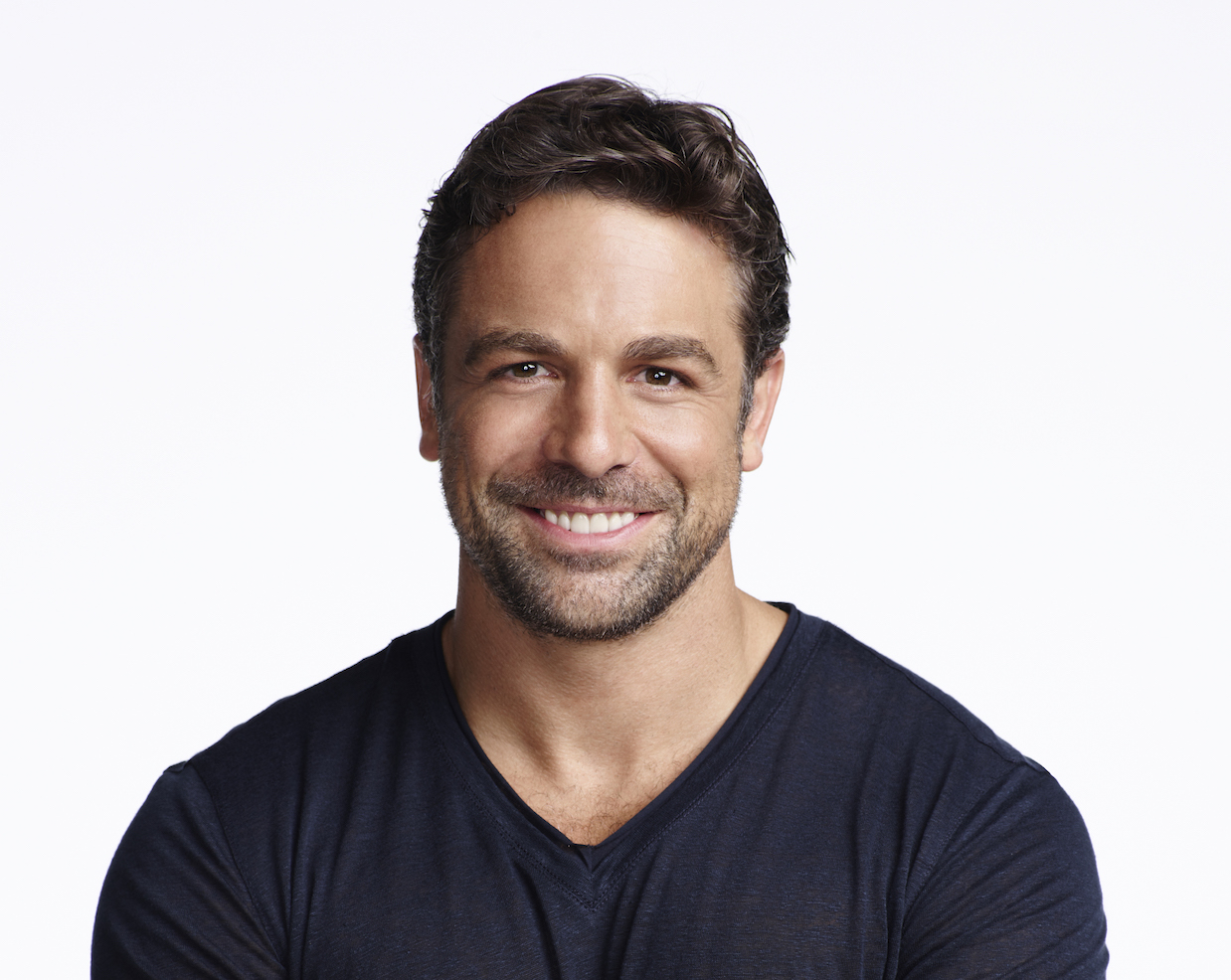 The actor first teased fans by tweeting out a photo of a glass of wine writing, “It’s a lovely night to solo-brate good news. Details tomorrow.”

Then the next day, he wrote, “1996 was a real good year for me. Looking forward to visiting it again. I’m so excited to be joining the cast of FREQUENCY.”

Inspired by the 2000 film of the same name, FREQUENCY stars AS THE WORLD TURNS alum Petyon List (Lucy) as an NYPD detective who discovers she’s able to communicate with her dead father in 1996 via an old ham radio. Her attempts to save his life in the past trigger unforeseen changes in the present, and the two work together to solve a decades-old murder case.

At this time, McKenna has only just started shooting, so there’s no details yet on his character or when his first episode will air. But we’ll be sure to keep you in the loop!

2016 has also been a good year for McKenna, with roles on primetime hits NCIS: NEW ORLEANS, MOM, and GRIMM — Check out his fun backstage pics from all his gigs in the gallery below!