Best wishes to Colleen Zenk (Barbara, AS THE WORLD TURNS), who celebrates her birthday today! 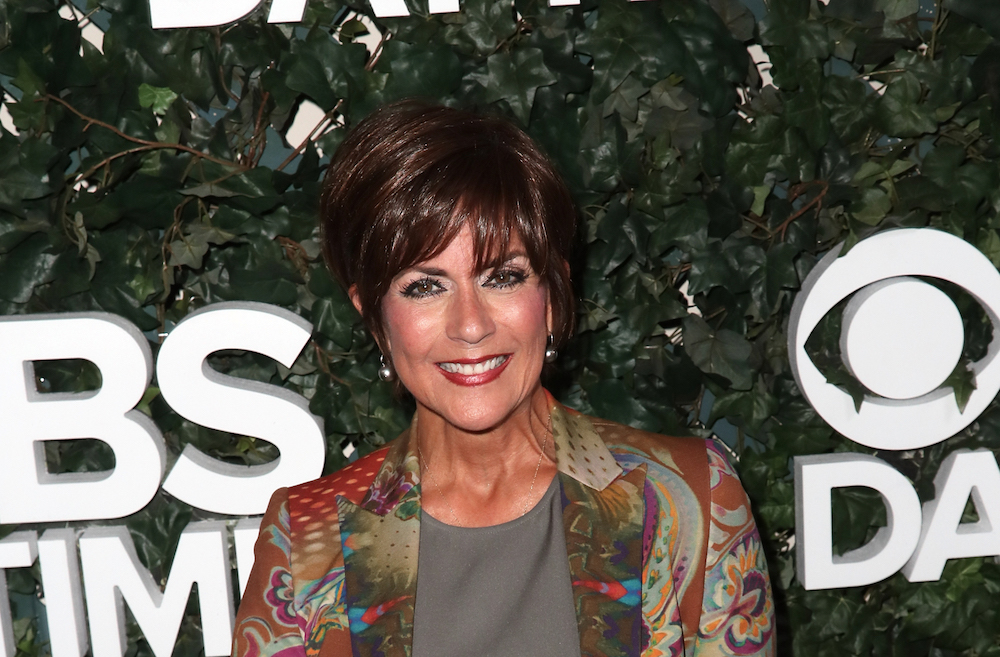 The actress started on ATWT in 1978, and played the role continuously until the show left the air in 2010. Originally a musical theater actress, Zenk was actually still performing on Broadway alongside Chita Rivera and Donald O’Connor in Bring Back Birdie while on ATWT in 1980.

The multiple Emmy nominee is also an outspoken advocate for oral cancer awareness, having suffered through the disease herself. Currently, following multiple surgeries, she is in remission. Zenk’s real-life struggle was written into her daytime storyline when Barbara was diagnosed with oral cancer in 2008. 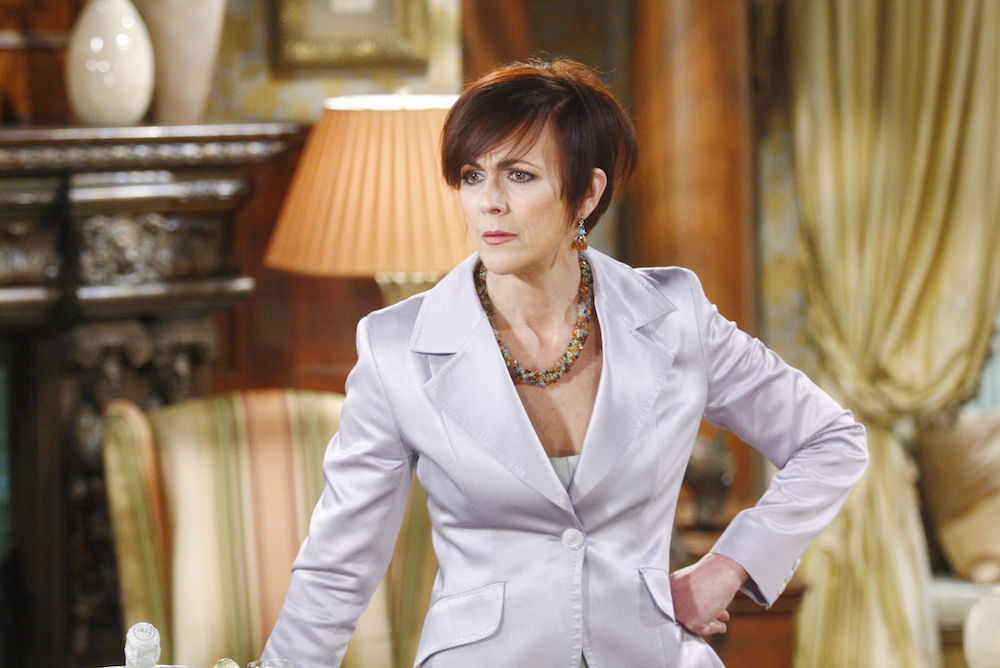 Barbara was a troublemaker who had her fair share of drama, being shot, burned, nearly trampled by a bull, and kidnapped along with multiple marriages! Longtime fans recall her tumultuous history with ex-husband James Stenbeck, but by the time the soap went off the air, Barbara received her happy ending, marrying unlikely soulmate Henry Coleman.

Join us in wishing Zenk all the best and take a walk down memory lane in our gallery of ATWT photos through the years!

To keep up with what your favorite ATWT stars are doing now, keep reading the CBS edition of Soaps In Depth!