Best wishes to actor Don Diamont, who celebrates his birthday on Dec. 31! 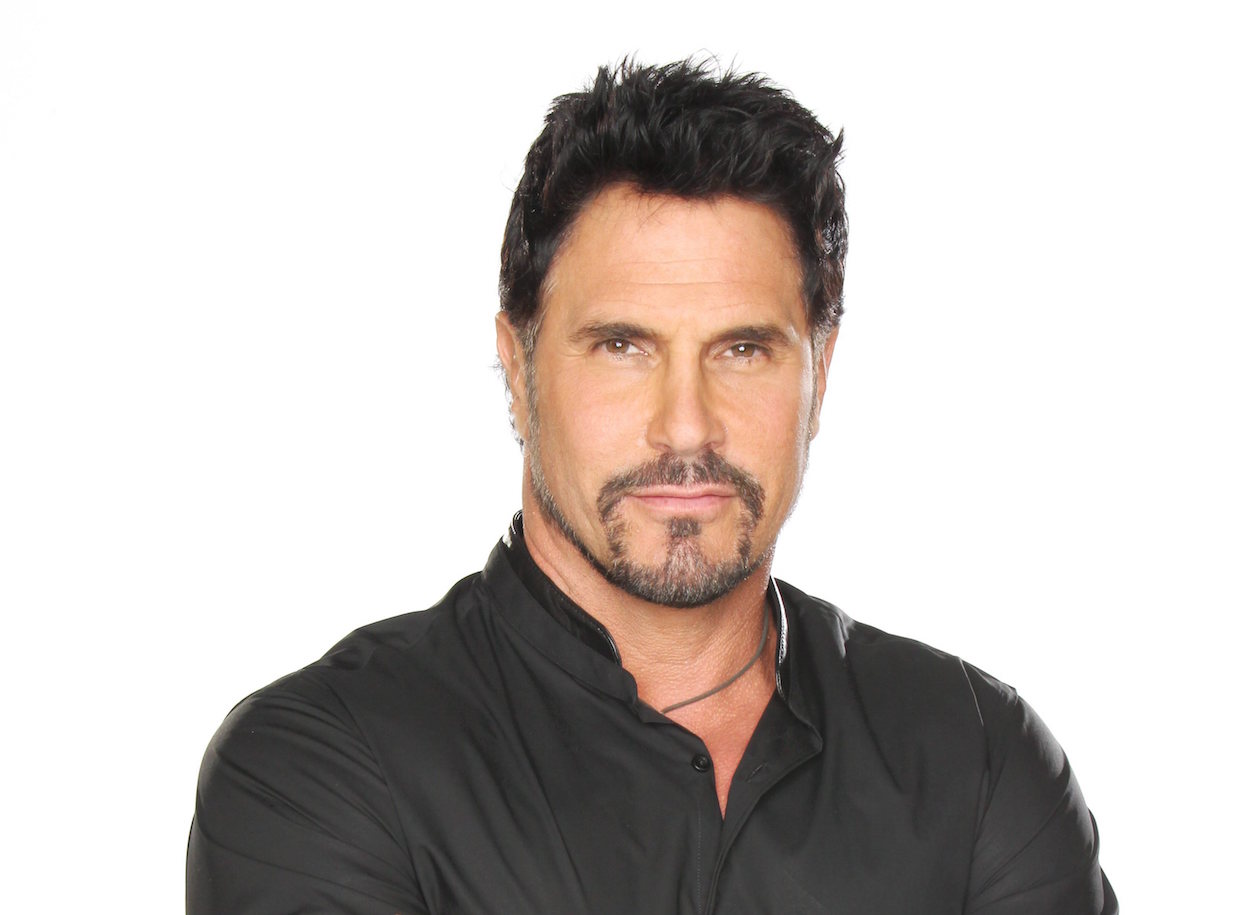 After a year on DAYS OF OUR LIVES as Carlo Forenza in 1984, the actor joined THE YOUNG & THE RESTLESS as Brad Carlton. Diamont left Genoa City in 1996, but returned in 1998 and remained until the character was tragically killed off in 2009. That same year, he joined the cast of THE BOLD & THE BEAUTIFUL as Bill Spencer, Jr., a role he continues to play to this day.

Diamont has four sons with ex-wife Rachel Braun: Alexander, Luca, Lauren, and Sasha. In 2012, he married Cindy Ambuehl, and they had twins Anton and Davis together.

Celebrate Diamont’s big day with a look through some of the beautiful family photos of his wife and boys that he’s shared over the years in the special gallery below!

For more on your favorite stars, keep reading the CBS edition of Soaps In Depth Magazine!