Congratulations to daytime alum Eva Longoria on receiving her star on the Hollywood Walk of Fame! The actress-turned-producer got her start in soaps with an uncredited role as a Brenda look-alike on GENERAL HOSPITAL and a two-year stint as Isabella on THE YOUNG & THE RESTLESS. “What a dream come true today!” she tweeted. “Receiving my star on the Walk of Fame is an honor I can’t even believe I’m going to experience! Can’t wait to join all the legends, and even more so, can’t wait for all of y’all to go and visit it!” 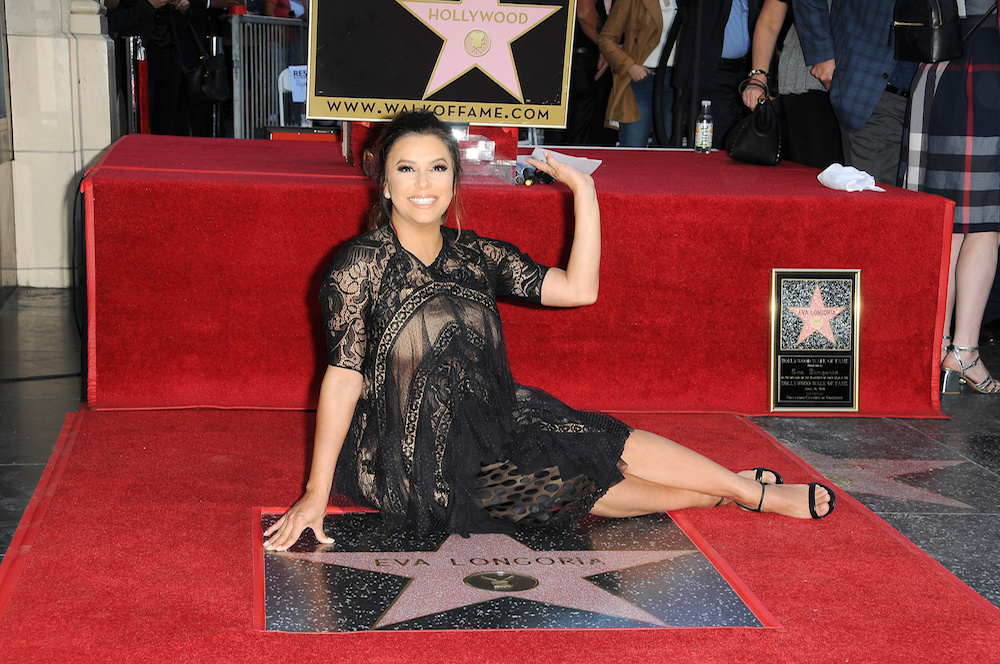 After leaving daytime, Longoria landed roles on DRAGNET, DESPERATE HOUSEWIVES, MOTHER UP!, TELENOVELA, and EMPIRE. She’s also branched out behind the camera, working as an executive producer on MOTHER UP!, TELENOVELA, and DEVIOUS MAIDS. Her current project is an English-language adaptation of the popular telenovela GRAN HOTEL. Longoria has also launched multiple charities to help women and the Latino community, as well as the “Time’s Up” campaign in response to the “Me Too” movement, focusing attention on sexual harassment and gender inequality in Hollywood.

“Thank you to so many beautiful women who showed up to support me and my star on the Walk of Fame,” Longoria tweeted. “What an honor and even more so to share it with y’all!”

Check out just some of the celebrities who came to celebrate Longoria’s big day with her by scrolling down!

Why Y&R Decided to Kill off J.T.