While visiting her family in North Carolina, THE YOUNG & THE RESTLESS star Melissa Claire Egan (Chelsea) came across some of her earlier work when she was a young model. But it’s not the kind of modeling you might expect — she was posing for illustrations in children’s books! And after the actress shared a couple of her finds on Instagram, her ALL MY CHILDREN castmate Alicia Minshew (Kendall) was inspired to do the same! 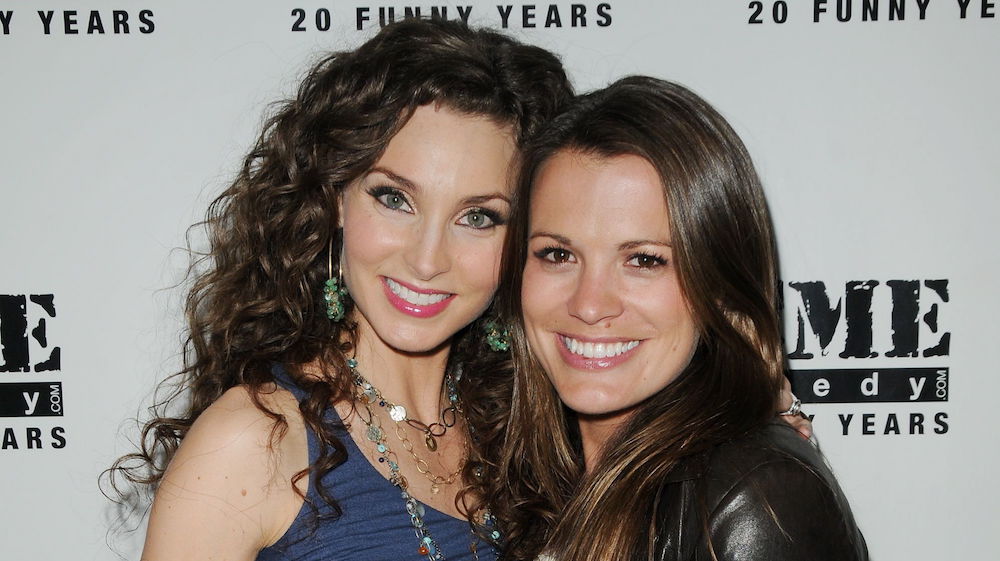 “I find so many random things when I’m back at my parents,” Egan posted of the interior illustration of her as a young blind cowgirl and a separate book cover as a thoughtful teen. And Minshew later joined in by sharing a book cover as a young woman with magic powers to her own social media!

The two actresses became close friends when they both were on AMC. Minshew had been on the ABC sudser as Erica Kane’s daughter, Kendall Hart, since 2002, and Egan joined the show as Annie Novak in 2006.

Take a look at the awesome modeling work these two beauties did below and see what they had to say about being blind cowgirls and psychic teens!