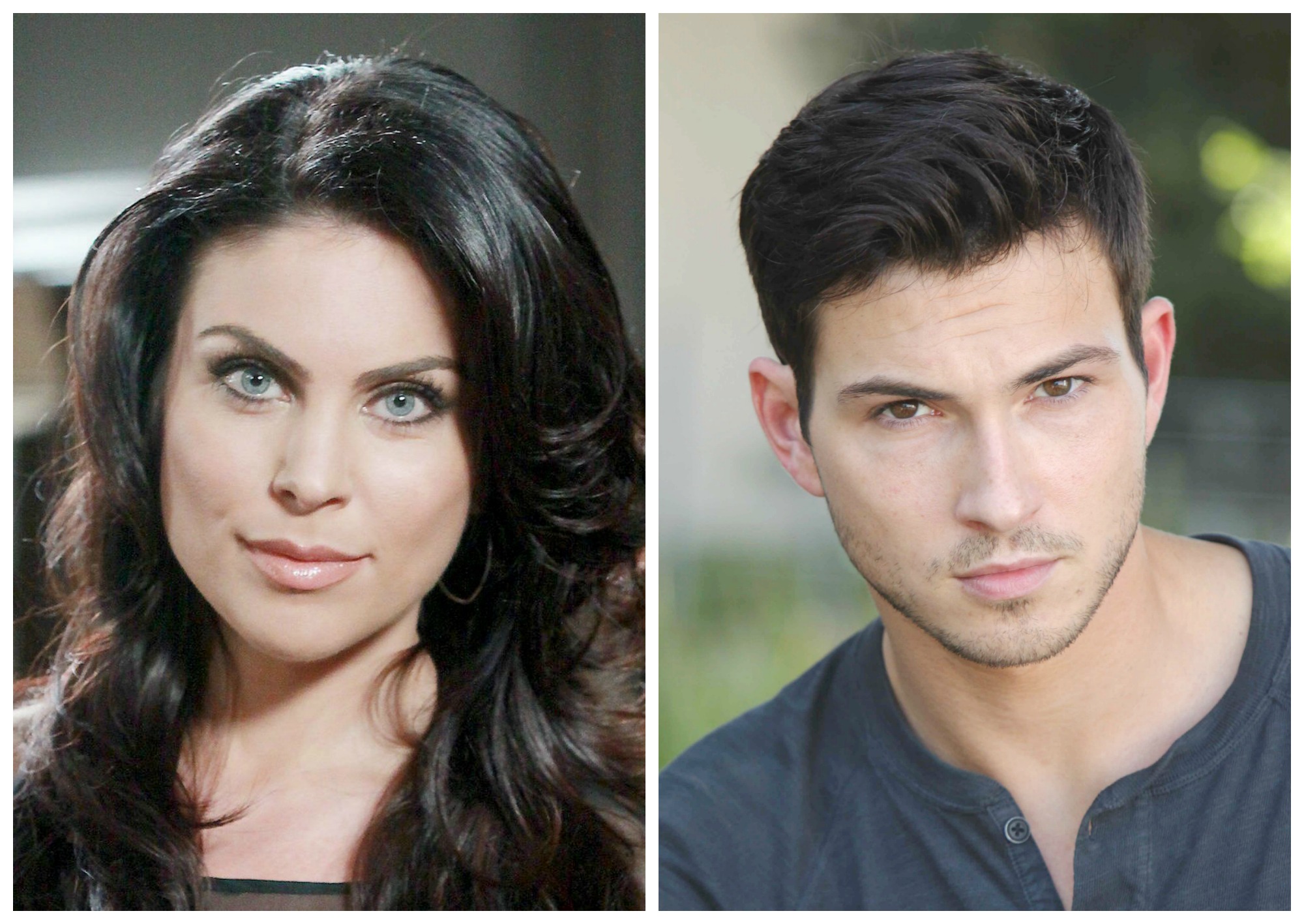 Bjorlin stars in the film as a woman claiming to be a psychic who tries to help two desperate parents locate their missing daughter, Lizzie, but she clearly has an agenda of her own.

“It’s a fun thriller,” Wilson tells Soaps In Depth. “I play an ambitious young reporter who’ a completely insensitive a-hole and he kind of orchestrates the media buzz and milks it for his own well-being. He wants to get his own show and elevate his own career by milking the hysteria of the situation.”

Evans has a small role in the beginning of the movie as a dog owner who seeks help from Bjorlin’s character. “I’m a huge dog lover,” she confides, “so if you want to get me in your project, put me with an animal. I’ll almost always say yes! It was a very easy shoot. I love Nadia. I think she’s great. There’s a lot of soap people in it. It was a lot of fun.”

I Know Where Lizzie Is premieres Sunday, July 31, at 8 p.m. ET on Lifetime Movie Network. Watch the trailer here, and then check out the gallery below to see the stars’ personal behind the scenes pics!