They say all good things must come to an end. And with the departures of Elizabeth Hendrickson and Greg Rikaart from THE YOUNG & THE RESTLESS, it looks like it’s time to say a final farewell to the beloved pairing of Chloe and Kevin! 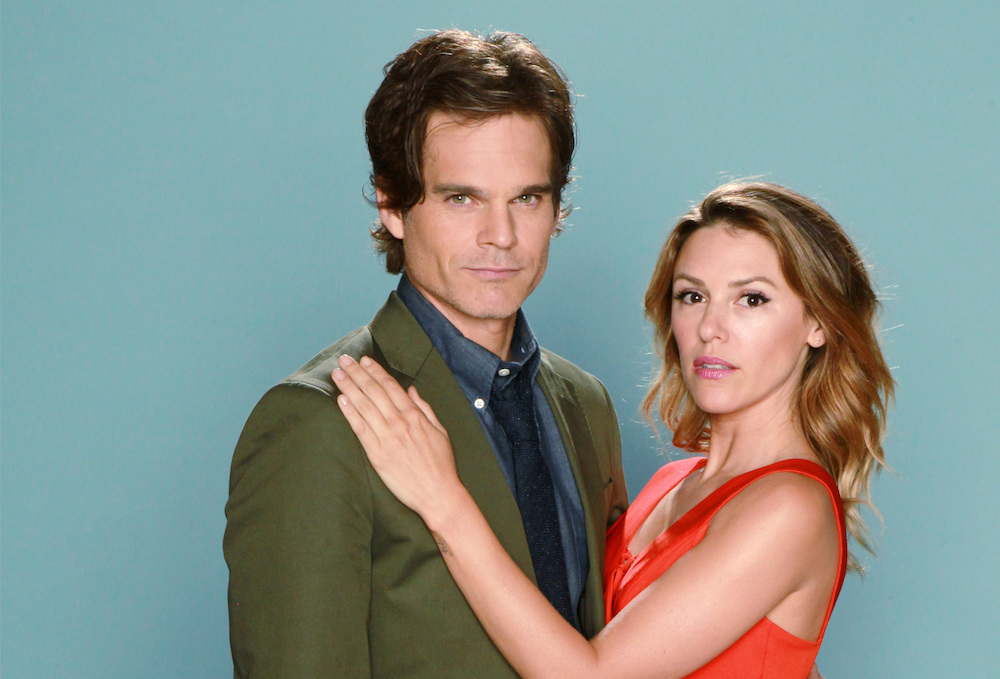 Kevin and Chloe had the best basis for a relationship since they started things off as friends and found their feelings for each other growing deeper over time. They were there for each other during the rough spots, and Kevin loved her daughter, Delia, as though she were his own.

Their relationship was fun and a little wacky at times, but things took a tragic turn when Delia was killed, and that terrible accident marked the beginning of the end for this pair. As Chloe spiraled farther and farther out of control, there was nothing Kevin could to do keep her grounded in reality, and they ultimately had to part ways.

It looked as though they might have another chance at happiness with Chloe’s most recent return to Y&R, but her past crimes caught up with her and destroyed any possibility they had at a normal future together. Chloe faked her own death and Kevin brought Bella so they could run away to live in Oregon under new identities, but can this couple really find happiness on the run from the law?

Relive all the ups and downs of Kevin and Chloe’s life together in our special flashback gallery below that chronicles their relationship from start to finish!

MUST SEE: Michael Muhney Addresses the Rumors He’s Coming Back to Y&R as Adam!