On May 15, Doug Davidson celebrated his 39th anniversary playing Paul Williams on THE YOUNG & THE RESTLESS, but after decades on the soap, the actor’s storylines have dwindled to the point where fans became convinced that he was leaving the soap! After a fan tweeted at the actor asking if it was true that Paul was leaving Genoa City and what his last air date will be, Davidson responded with a shocked face emoji.

This led to another fan assuming that meant the rumor was true, so Davidson quickly responded: “I don’t know where things like this start. I have no plans to leave. Nor have I heard anything to lead me to believe I’m leaving. Okay?” 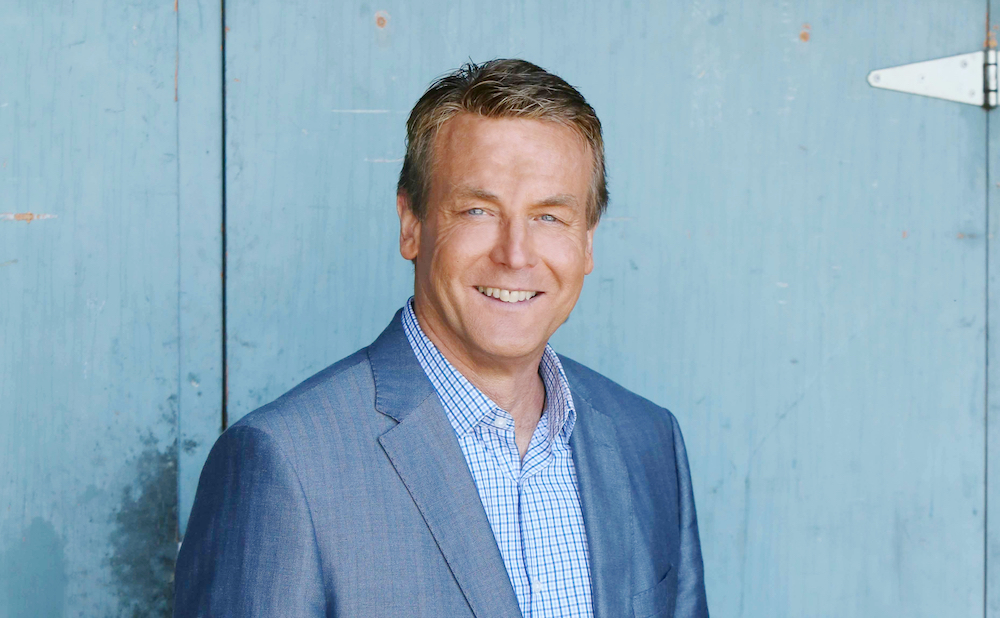 Fans expressed their relief, declaring that if Davidson’s Paul ever left the soap, they’d stop watching. Back in May, some viewers became so concerned that Paul’s screen time had disappeared so much that they launched a petition to get him a hot new storyline!

First, Davidson’s supporters started working to get the hashtag #MoreDougOnYR trending on Twitter, and then Jewell Kay started a petition to let Y&R’s executive producer, Mal Young, and head of CBS Daytime, Angelica McDaniel, that there are lots of people who want to see more of Paul on the show!

“Jewell, you are so incredibly sweet,” Davidson responded on Twitter when she shared the petition. “I’m overwhelmed.”

As more and more fans reached out to him on social media, the actor was touched by the reaction to the petition. “You guys are unbelievable,” Davidson posted. “Thanks. I’m so blessed to have so much support. So wonderful to feel all the love from all of you. I’m so touched, grateful. Seriously!”

39 years ago today. The passage of time is so strange. pic.twitter.com/7g3jJavqLq

MUST SEE: Relive Dylan’s Most Dramatic Moments on Y&R!

Having joined the cast of Y&R back in 1978, Davidson is currently the longest-serving cast member of the soap. The actor also turned game show host in the ‘90s when he hosted the syndicated THE NEW PRICE IS RIGHT! But he continued his adventures in Genoa City throughout, making him beloved to soap fans who are happily signing the petition to let CBS know they want to see Davidson more on Y&R.

Check out the wonderful photos Davidson has taken backstage at Y&R and with his co-stars in the special gallery below!