Congratulations to daytime alum Justin Hartley (ex-Adam, THE YOUNG & THE RESTLESS, who has just landed another huge role with the news that he will be co-starring in the upcoming A Bad Mom’s Christmas, scheduled to hit theaters on Friday, Nov. 3! When news of his casting broke, the actor took to Twitter to declare that he was “excited to join this talented and hilarious cast!” 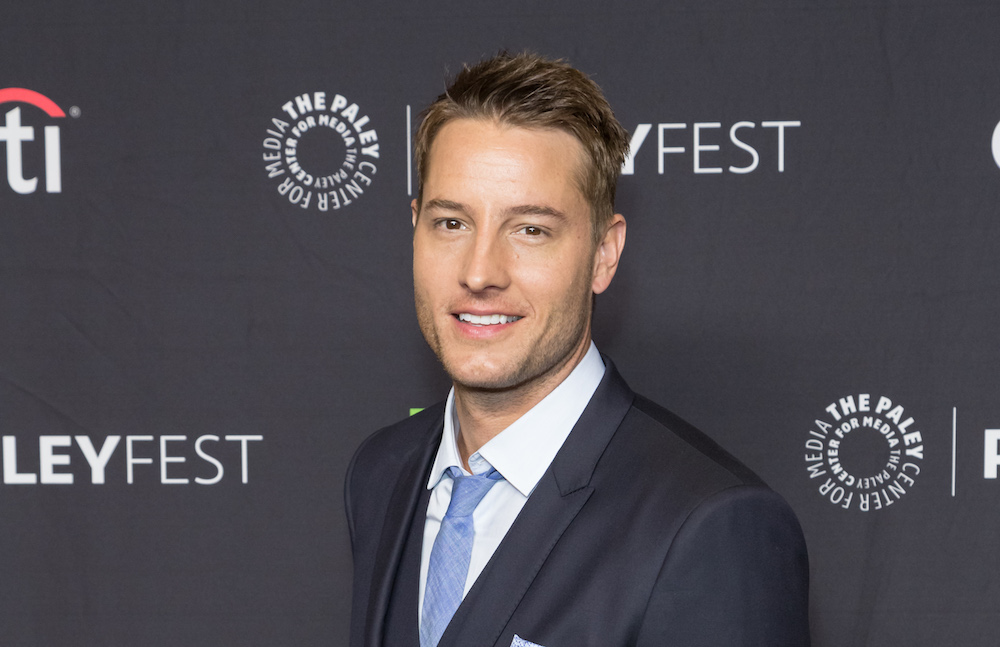 MUST SEE: Max Shippee Joins the Cast of Y&R!

This sequel to the 2016 hit comedy Bad Moms reunites the original trio of stars Mila Kunis, Kristen Bell, and Kathryn Hahn to find them coping with the stress of the holidays which is compounded when their own mothers visit for the season! According to Deadline, Hartley will be playing Ty Swindle, an attractive firefighter by day who moonlights as an exotic dancer at night! Swindle apparently connects with Hahn’s character of Carla during a waxing appointment!

For a preview of how amazing Hartley will look as a male exotic dancer, just check out our gallery below of his sexiest soap scenes! 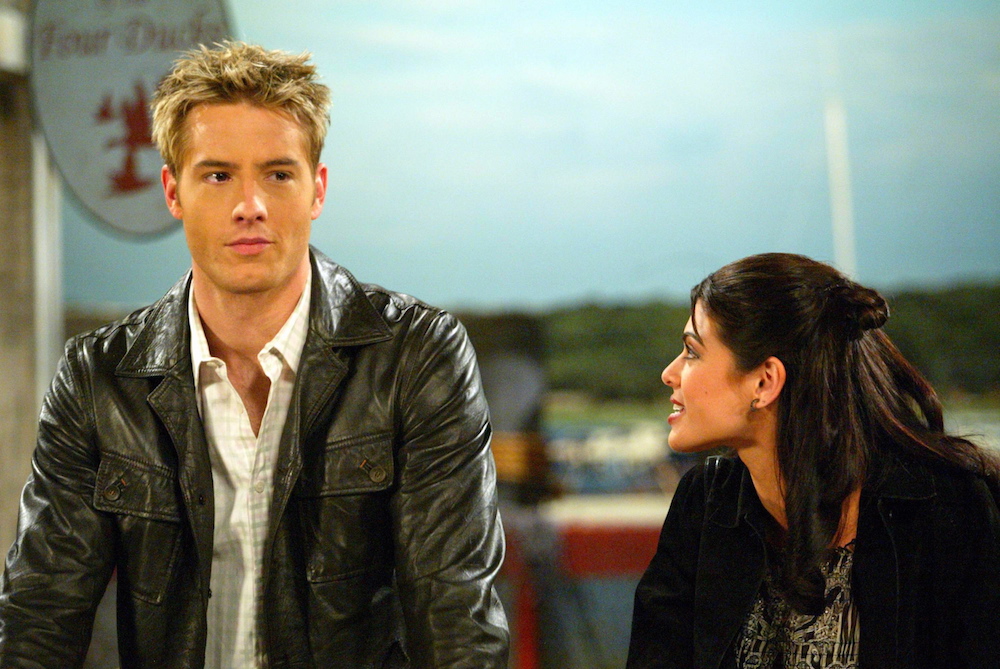 Hartley with ex-wife Lindsay Hartley as Fox and Theresa on PASSIONS in 2003.
(Photo Credit: Paul Skipper/JPI)

Hartley got his big break with the role of Fox Crane on the NBC soap opera PASSIONS, which he played from 2002 to 2006. Following that, he played Oliver Queen/Green Arrow on SMALLVILLE and enjoyed roles on EMILY OWENS M.D., REVENGE, and MISTRESSES. Hartley returned to daytime in 2014, taking over the role of Y&R’s Adam Newman from its previous portrayer, Michael Muhney. But in 2016, he exited the show to take the role of the older Kevin Pearson on NBC’s new hit series THIS IS US, which has already been picked up for a second and third season.