It’s been over three years since Michael Muhney played Adam Newman on THE YOUNG & THE RESTLESS, but his loyal fans want nothing more than to see the actor back in Genoa City again. Unfortunately, while Muhney is back to work again, he’s sadly not returning to daytime. Nope, this time he’ll be appearing on the new hit ABC medical drama THE GOOD DOCTOR in the episode airing Monday, Oct. 23! “Set your DVR!” the actor tweeted. “Two weeks from today I’ll be arriving in the GOOD DOCTOR universe!” 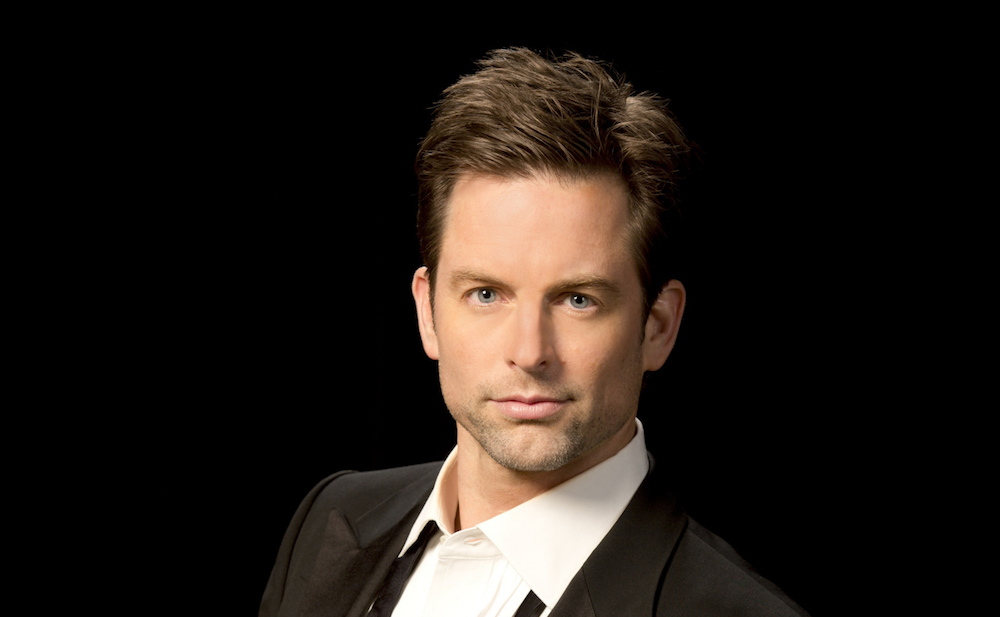 Back in August, Muhney teased his fans by tweeting that he was on his way to the Great White North. “Psst… Hey, Canada, I’m on my way!” he wrote. “And I’m bringing my bike for some good rides when I’ve got a little spare time up there!” And the following day, Muhney confirmed that the trip to Canada was for work when he shared an absolutely lovely message from his 9-year-old daughter, Ella congratulating him. “I’m so happy you got a job!” the little girl wrote under a rainbow heart she colored and cut out. Muhney was surprised by the note, and also deeply touched. “I found this in my suitcase,” he revealed. “My heart melted and my eyes were faucets.” 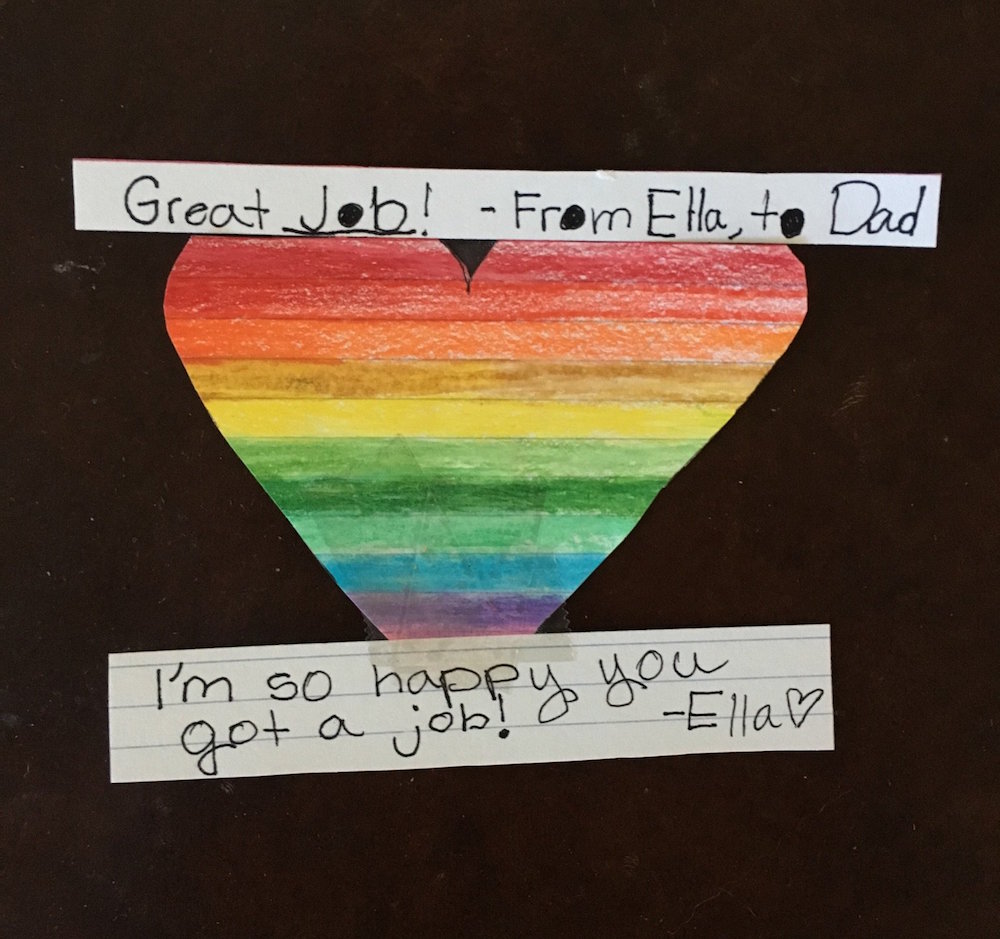 And once he was settled up in Vancouver, Muhney shared some photos of his scenic biking adventures while not on set at THE GOOD DOCTOR! Back in June, the actor responded to fans who were eager to see him acting again. “I know you guys are psyched to see me on TV soon,” he assured them at the time. “I promise I will tell you where and when you need to tune in. Hang in there!”

The role of Adam Newman was played by a series of child actors in the late ‘90s, and Chris Engen began playing the character as an adult in 2008. However, Muhney took over in 2009 when Engen unexpectedly quit Y&R. Adam was most recently played by Justin Hartley from 2014-16 up until the Newman heir was presumed dead in an explosion. Hartley can now be seen on the hit NBC drama THIS IS US.

Muhney most recently appeared in the ensemble family dramedy Search Engines alongside Joely Fisher, Daphne Zuniga, and Barry Watson. And we’re sure that his fans will be tuning in to THE GOOD DOCTOR to see the actor back on their TV screens once more. At this time, there are no further details about Muhney’s role on the show, but his comment about arriving in the show’s universe might indicate that it’s a recurring role. We’ll be sure to update you as soon as we know more!

Ella’s note to her daddy was adorable, but then again, the entire Muhney family is super cute! See the proof in their wonderful family photo gallery below!