It’s been over three years since Michael Muhney starred as Adam Newman on THE YOUNG & THE RESTLESS, but the actor is still feeling the love from soap fans online. “There’s this concept that social media and Twitter brings out the bad,” he posted. “But in my case, I’ve received so much warmth, love, and encouragement.” 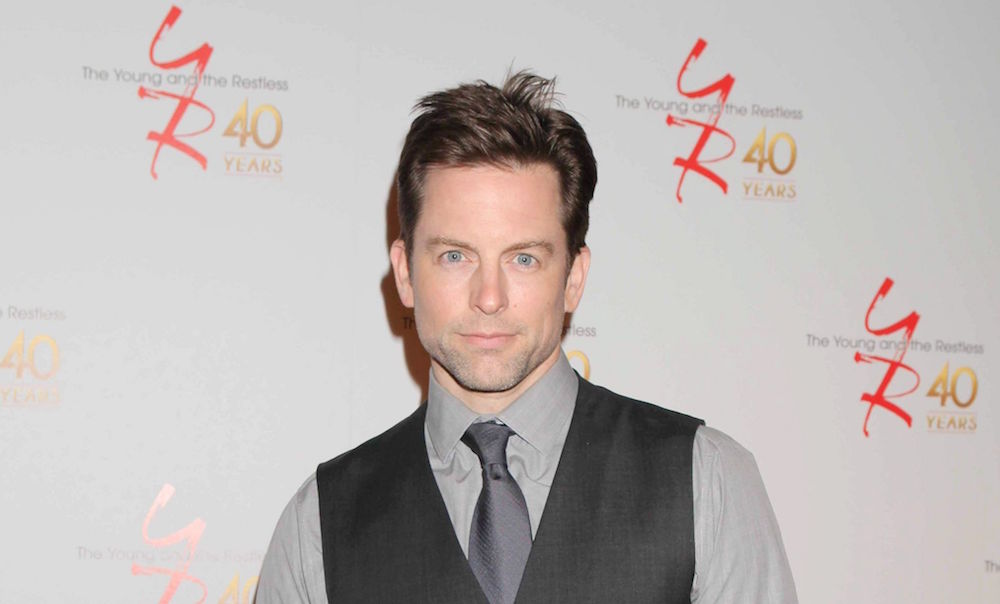 MUST SEE: Did Chloe Kill Adam?

When one of his supporters thanked him for the kind way he’s treated his fans online, Muhney responded, “Gracious and humble. You don’t go through my life’s journey without coming out the other end feeling gracious and humbled.”

Back in December of 2016, Muhney was touched by a fan petition to bring him back to Y&R as Adam he said brought tears to his eyes. And the compliments he still receives on Twitter for his work on the soap continue to put a smile on his face. “I’ve gained roughly 50,000 followers in the last couple of years,” he posted. “Lots of folks finding their way online to send me supportive messages.” 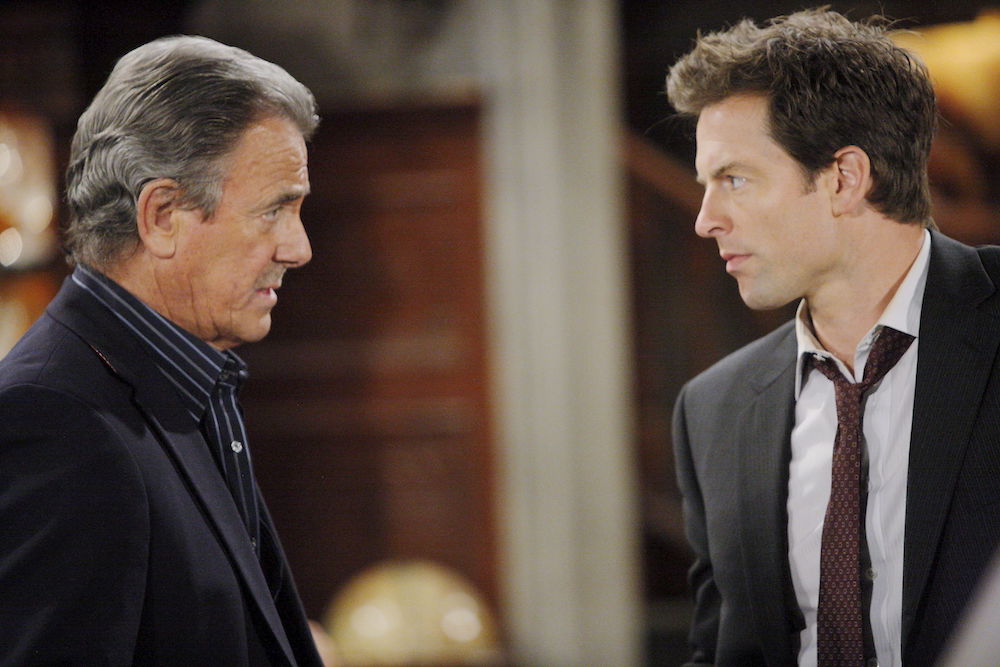 MUST SEE: The Full List of 2017 Daytime Emmy Award Nominees!

Muhney also uses Twitter to share photos of his children with wife Jaime: Dylan, 14, Ella, 9, and Truman, 4. And he adores the response that the family photos get from fans. “Your compliments of my kids and my fathering are also very, very kind,” he confessed. “I guess I’m just thanking y’all for being super cool.”

Check out the family album below to see the kind of wonderful pics we’re talking about!

Since leaving Y&R, Muhney has appeared in the ion TV movie Correcting Christmas and the films The Track and Search Engines. And while many Y&R fans want to see him back in Genoa City as Adam, we’ve no doubt that this talented actor will be on screen again somewhere soon!