When THE YOUNG & THE RESTLESS’ Tracey E. Bregman first slipped into alter ego Lauren’s stilettos back in January of 1983, the then-teenage vixen was only supposed to be in Genoa City long enough to torment Traci Abbott before going off on her merry way. “I thought, ‘Man, this is going to be the best summer gig ever!’” she laughs. “Now, 35 years later, it’s still good! It’s pretty extraordinary, actually. I was so lucky to see daytime in its heyday and be here while it has changed. I’ve seen it all!” 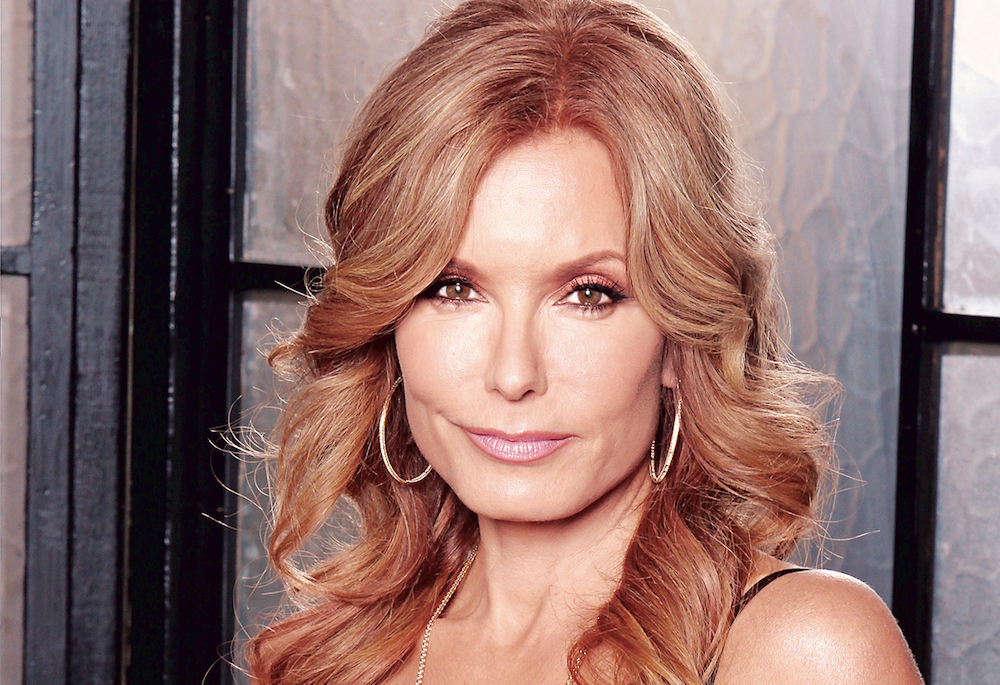 In fact, Lauren hasn’t just been confined to Y&R — the character first crossed over to sister soap THE BOLD & THE BEAUTIFUL back in 1992, and made recurring appearances throughout 1993 before joining that soap’s cast full-time in 1995. Then Bregman returned to Genoa City to reprise the role that won her the very first Daytime Emmy Award ever given for Outstanding Younger Actress back in 1985!

Keep scrolling down as Bregman takes a look through some vintage photos of Lauren’s adventures on Y&R and B&B as well as with co-stars like Christian LeBlanc (Michael) and the late Jeanne Cooper (Katherine). After 35 years, she’s got plenty of great stories to tell!

What Happened to Chelsea on Y&R