Eric Braeden (Victor, THE YOUNG & THE RESTLESS) is writing a memoir! 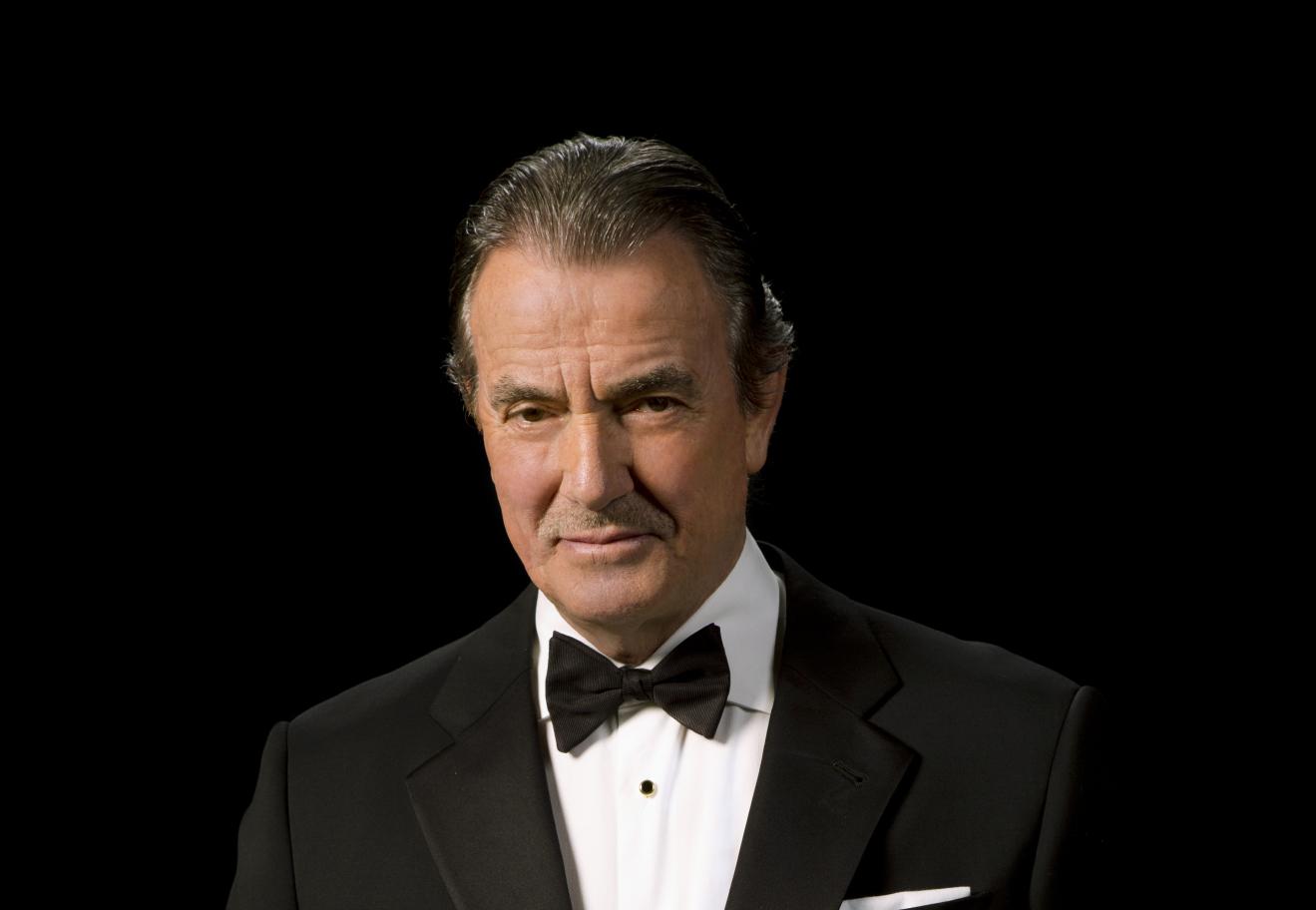 Titled I’ll Be Damned, the book is due out from Dey Street Books on Feb. 7, 2017, and is already available for pre-order on Amazon.com. Braeden follows in the footsteps of the legendary Jeanne Cooper (Katherine) who published her memoirs, Not Young, Still Restless, shortly before her death.

Born Hans Gudegast in Germany during World War II, Braeden emigrated to the United States as a teenager and worked at a series of random jobs before launching an acting career in the ‘60s. With a wide variety of roles in film and television, Braeden’s life and career should make a fascinating book.

But Y&R fans will be most interested in his behind-the-scenes tales from the long-running soap, including Victor’s epic romance with Nikki. Flash back through the couple’s highlights in our gallery, and for more Y&R news, keep reading the CBS edition of Soaps In Depth magazine!