Eva Longoria (ex-Isabella, THE YOUNG & THE RESTLESS) has just signed a new deal with Universal Pictures! 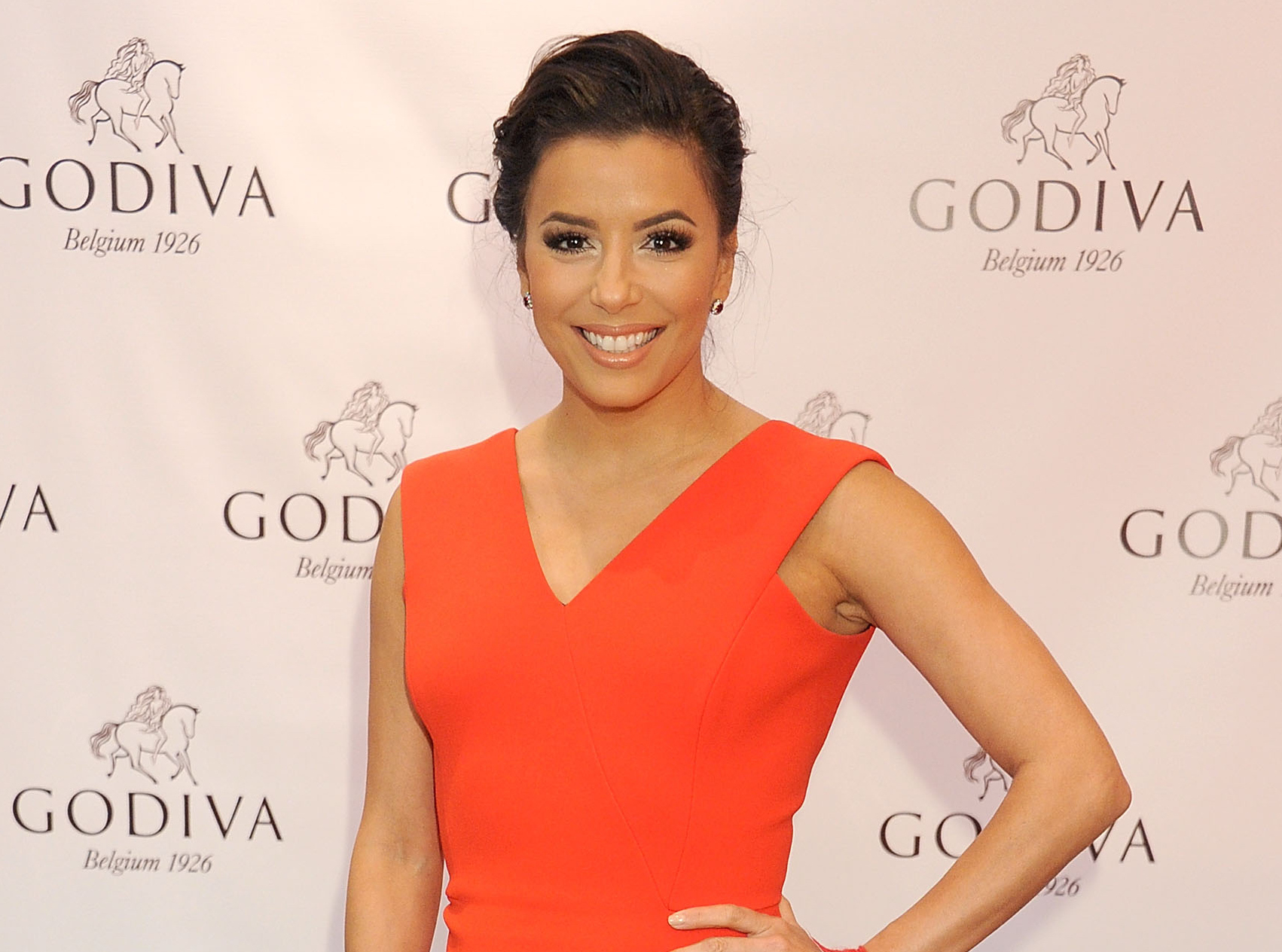 The actress has stepped behind the camera in recent years, producing series like MOTHER UP, TELENOVELA, and DEVIOUS MAIDS. Now she and her UnbeliEVAble Entertainment banner have signed a two-year, first-look deal with Universal pictures, Deadline is reporting.

First up on their slate is My Daughter’s Quinceañera, a film which Longoria will be producing.

MUST SEE: Y&R Hunk Hits Primetime in JANE THE VIRGIN

“Building upon our continued success as producers in television, we were seeking a home to expand the UnbeliEVAble brand into features,” Longoria said. “There’s simply no better place I could think of than Universal Pictures, whose diverse portfolio of releases is inspirational.”

She hasn’t given up acting, however, with roles in the BBC’s comedy mini-series Decline and Fall and the film Lowriders coming up later this year!

For more on the stars of Y&R, past and present, keep reading the CBS edition of Soaps In Depth magazine!

Check out the gallery below to see Longoria’s most stunning red carpet looks!