Best wishes to THE YOUNG & THE RESTLESS star Melissa Claire Egan (Chelsea) who celebrates her birthday today! And while the actress is beloved to CBS Daytime fans now, she still has plenty of fans that started following her back when she was ALL MY CHILDREN‘s Annie! 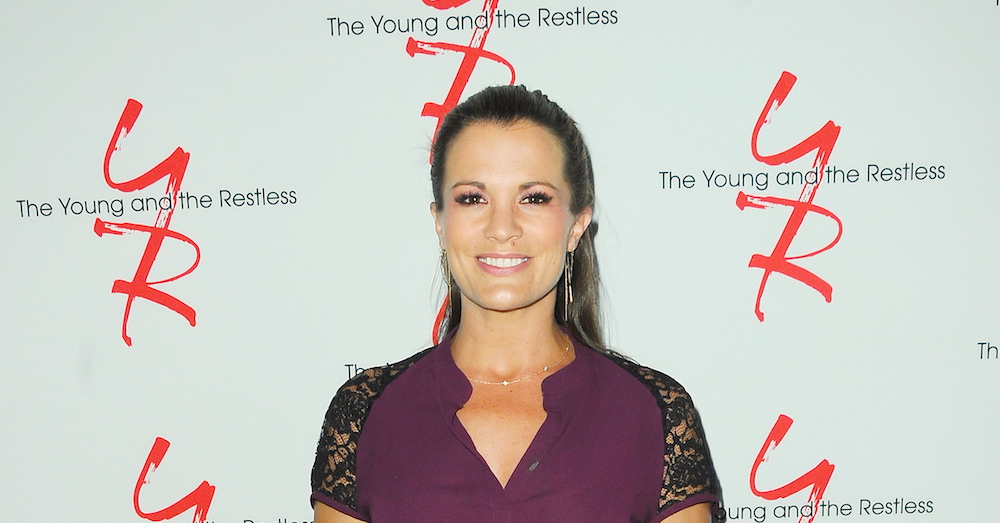 Egan got her big break in 2001 as Ilyse Todd in an episode of DAWSON’S CREEK, and also appeared a couple times on ONE TREE HILL. But she became a hit with daytime audiences when she debuted as the unpredictable Annie Novak on AMC in 2006. The character became a fan favorite as she romanced Ryan and married Adam all the while struggling to maintain her grip on reality. Annie left Pine Valley in 2011, but returned for a few episodes to wrap up Annie’s storyline before the soap went off the air.

In 2011, Egan joined the cast of Y&R as con artist Chelsea Lawson, again working opposite Billy Miller (ex-Billy; now Jason, GENERAL HOSPITAL). Although while they were romantically involved as Y&R’s Billy and Chelsea, when they co-starred on AMC, the actors portrayed siblings Richie and Annie!

Throughout her daytime career, Egan has earned a total of five Daytime Emmy Award nominations in the Supporting Actress category — three were for her work on AMC and two were for Y&R. Outside of daytime, she has made recent appearances in primetime series like BONES, WE ARE MEN, and MISGUIDED.

While Egan’s daytime alter egos have had rocky romantic histories, in real life, Egan has been happily married to husband Matt Katrosar since 2014.

Celebrate her big day with a look at the deliriously fun selfies she’s taken with her co-stars!