Congratulations to ALL MY CHILDREN alum Christina Bennett Lind (Bianca) who announced that she is pregnant by debuting her baby bump on the red carpet! 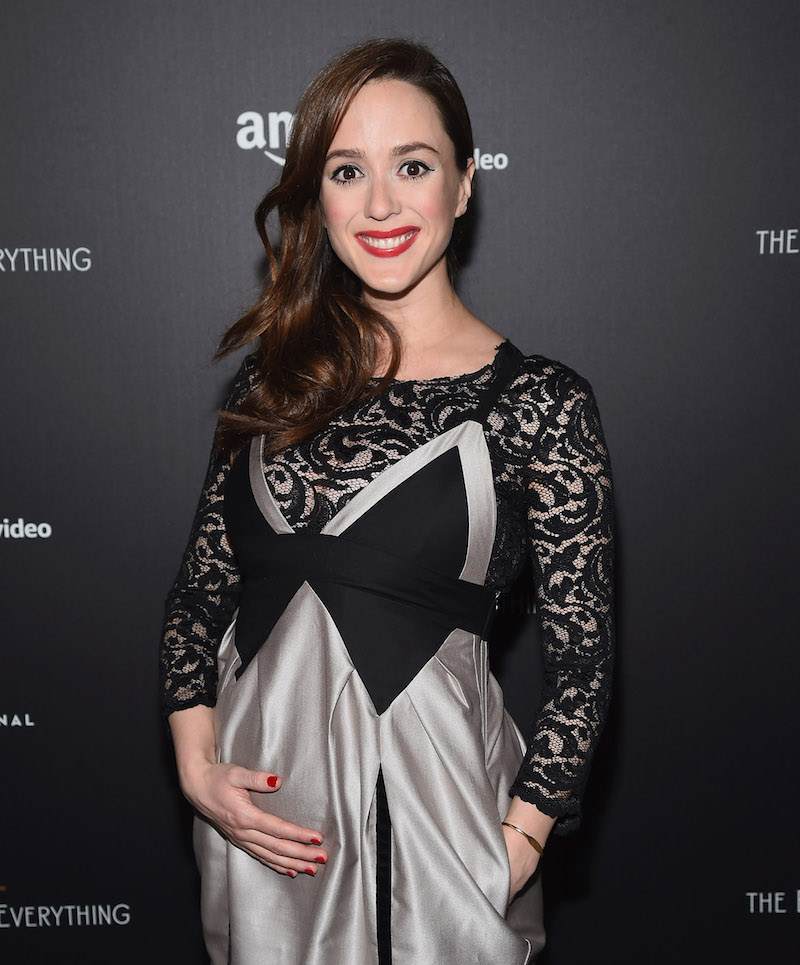 The actress was promoting the new Amazon series Z: THE BEGINNING OF EVERYTHING, in which she appears as Tallulah Bankhead. The biographical series chronicles the life of Zelda Sayre Fitzgerald, who is played by Christina Ricci. At the premiere event, Lind joined her castmates on the red carpet and showed off her bump, joking on Twitter, “Just for kicks, a surprise bonus announcement… #thatisntacostumebelly!” 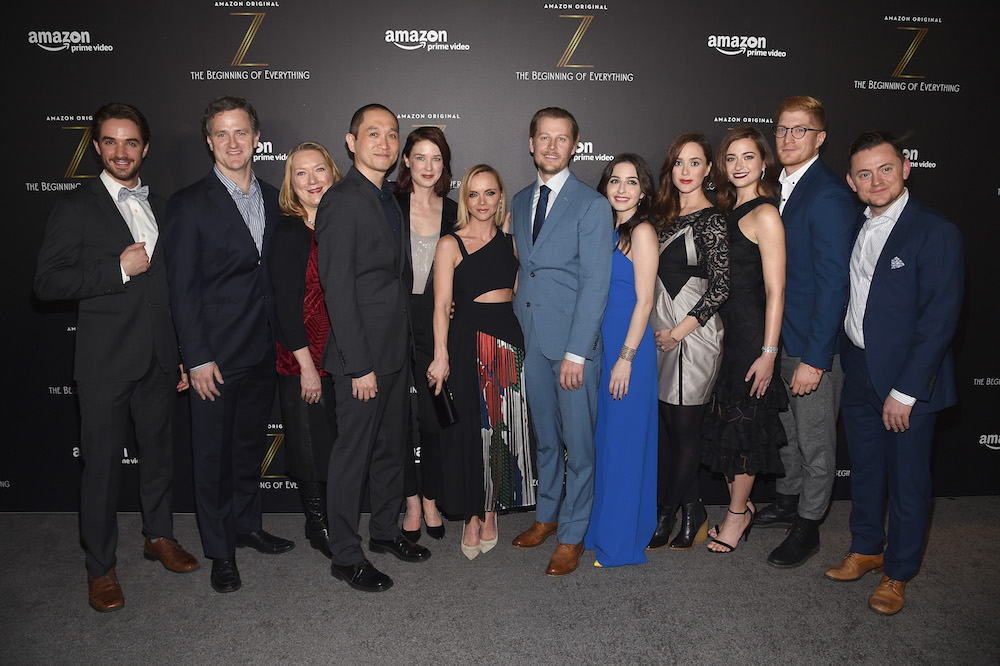 AMC fans will remember Lind taking over the role of Erica Kane’s daughter, Bianca Montgomery, beginning in 2010. She remained with the soap until its cancelation in 2011. Since leaving daytime, Lind has appeared in other series like BLUE BLOODS, HOUSE OF CARDS, and PERSON OF INTEREST.

Congratulations to Lind on her incoming bundle of joy — we can’t wait to see the beautiful baby pics!