Beloved daytime actor Larkin Malloy has passed away on Sept. 29 at the age of 62 from complications of a heart attack he suffered on Sept. 24.

Malloy starred as Jefferson Brown and Schuyler Whitney on THE EDGE OF NIGHT in the early ‘80s, then joined GUIDING LIGHT as Kyle Sampson from 1984-87. In 1987, he was cast on ALL MY CHILDREN as Travis Montgomery. Later in his career, he turned to teaching, acting as an on-set acting coach at AS THE WORLD TURNS.

“Farewell, Larkin,” Susan Lucci (Erica, AMC) posted to Instagram. “Fond memories of AMC with you as Travis. Race cars and midnight waltzes in Charleston — and most importantly, Bianca. May you rest in peace.”

Cady McClain (Dixie, AMC) shared a photo on Facebook of an Emmy night dinner table with Malloy among her castmates. “I won my first Emmy that year,” she recalled, “and he was a gracious gentleman all the way.”

MUST SEE: The Daytime Community Mourns the Passing of Agnes Nixon

Terri Conn (Katie, ATWT) tweeted, “God rest your soul, Larkin! We were just watching an old clip of EDGE OF NIGHT and you had such talent! Thank you for all the years of coaching on ATWT.” 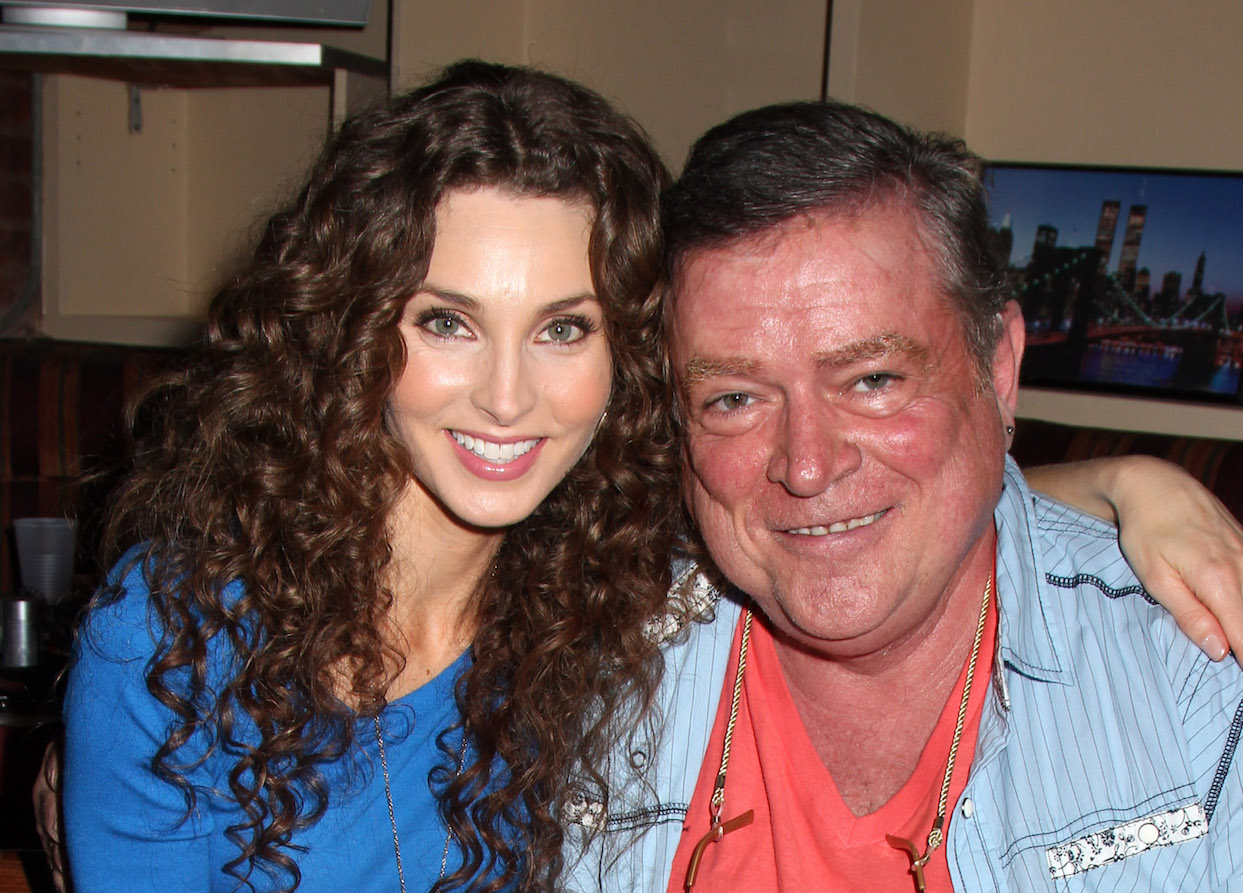 Alicia Minshew (Kendall, AMC) posted to Instagram about her experience working with him on the web series TAINTED DREAMS. “He was one of my favorite people on that set,” she recalled. “We surprisingly connected quite quickly and had some great chats and laughs. As TAINTED finally prepares to air this year, I feel sad he will never get to see what a brilliant job he did. He always gave me a smile. I hope he is at peace now and still smiling.”

Our thoughts go out to his loved ones during this difficult time.