Since leaving GENERAL HOSPITAL, Annie Ilonzeh (ex-Maya) has appeared in plenty of primetime television and films, but it is her role in the new movie All Eyez on Me she was most eager to portray. The film tells the story of the life and tragic death of rapper Tupac Shakur, and Ilonzeh plays Kidada Jones, Tupac’s girlfriend at the time of his murder. 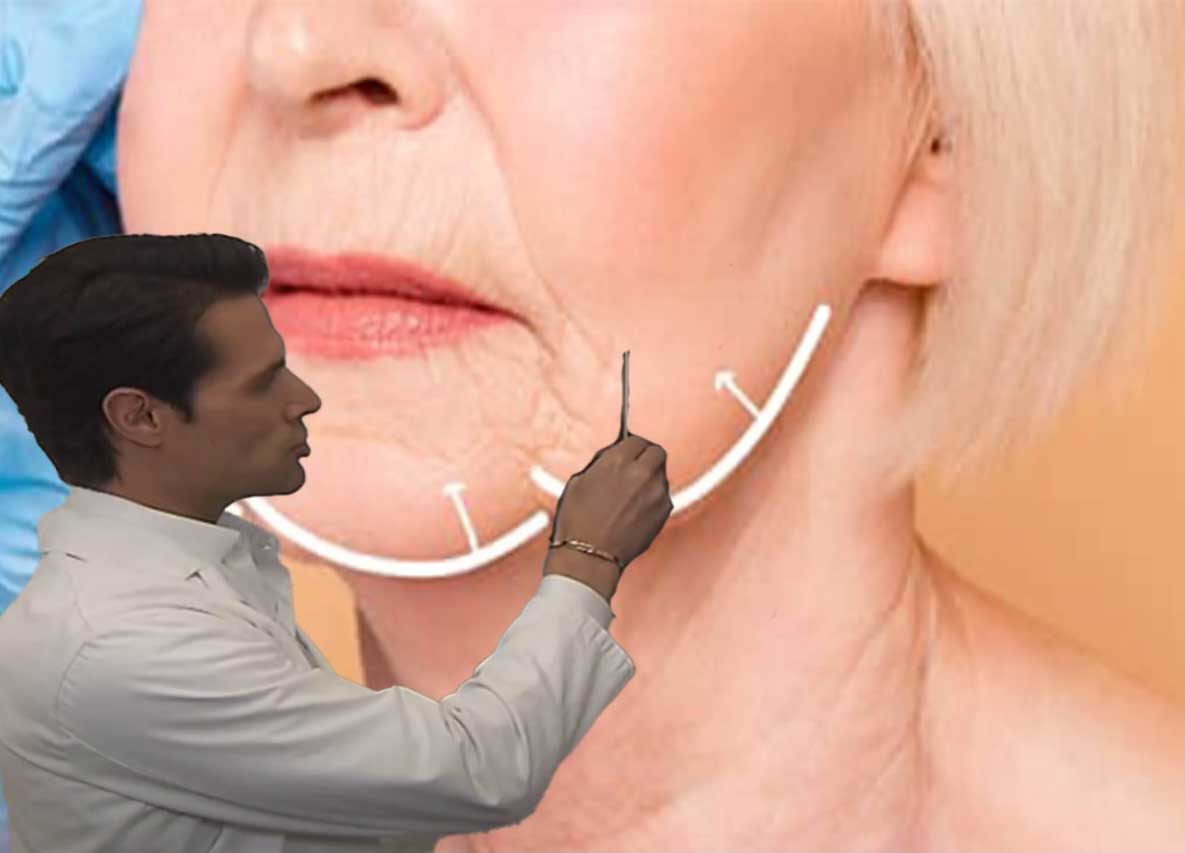 Sponsored
Loose Jowls? Do This Every Day
Why Celebrities Are Turning Away From Surgery And Trying This Instead
LEARN MORE

“When the opportunity came about, I just jumped,” Ilonzeh told Soaps In Depth. “I was just like, ‘I’m going to get this job! I want this job so bad!’ I think it’s so great to be able to depict Kidada’s life and also the love story between her and Tupac.”

While the GH alum allowed that most people think of the East Coast/West Coast rap wars when they think of Tupac, she admitted that she saw this as a love story. Although Ilonzeh also confessed that it was a little nerve-wracking to portray an actual person instead of a fictional character for a change.

“I’m biting my nails hoping that I represented her and her love for him,” the actress revealed, “her just as a woman, and as human being. I would never want to depict the story or a person’s life the wrong way. There’s definitely a major sense of responsibility.”

To prepare for portraying Quincy Jones and Peggy Lipton’s daughter, Ilonzeh did as much research as she could manage. “My management tried to get a hold of her, but I guess that didn’t work out,” she confided. “But everything that I could find on the internet: videos, pictures, articles, information… anything and everything I read and studied.”

Because she had her own memories of the night Tupac was murdered, playing Kidada during her final scene with Demetrius Shipp Jr.’s Tupac was an overwhelmingly powerful experience. “I remember being in that scene like, ‘We’re going to go together,’” Ilonzeh recalled. “And he was like, ‘You’re staying here.’ It was definitely an emotional back and forth, but he saved her life. He really was an angel.”

All Eyez on Me also stars Danai Gurira, Kat Graham, and Lauren Cohan, and opens in theaters on Friday, June 16.

Kirsten Storms Is Back at the GH Studio!