Actor James Noble has died at the age of 94 after suffering a stroke.

Noble was best known as Governor Eugene Gatling on BENSON as well as a string of guest appearances on shows like THE LOVE BOAT and HART TO HART, but he also launched his career with roles on numerous soap operas in the 60s and early 70s. 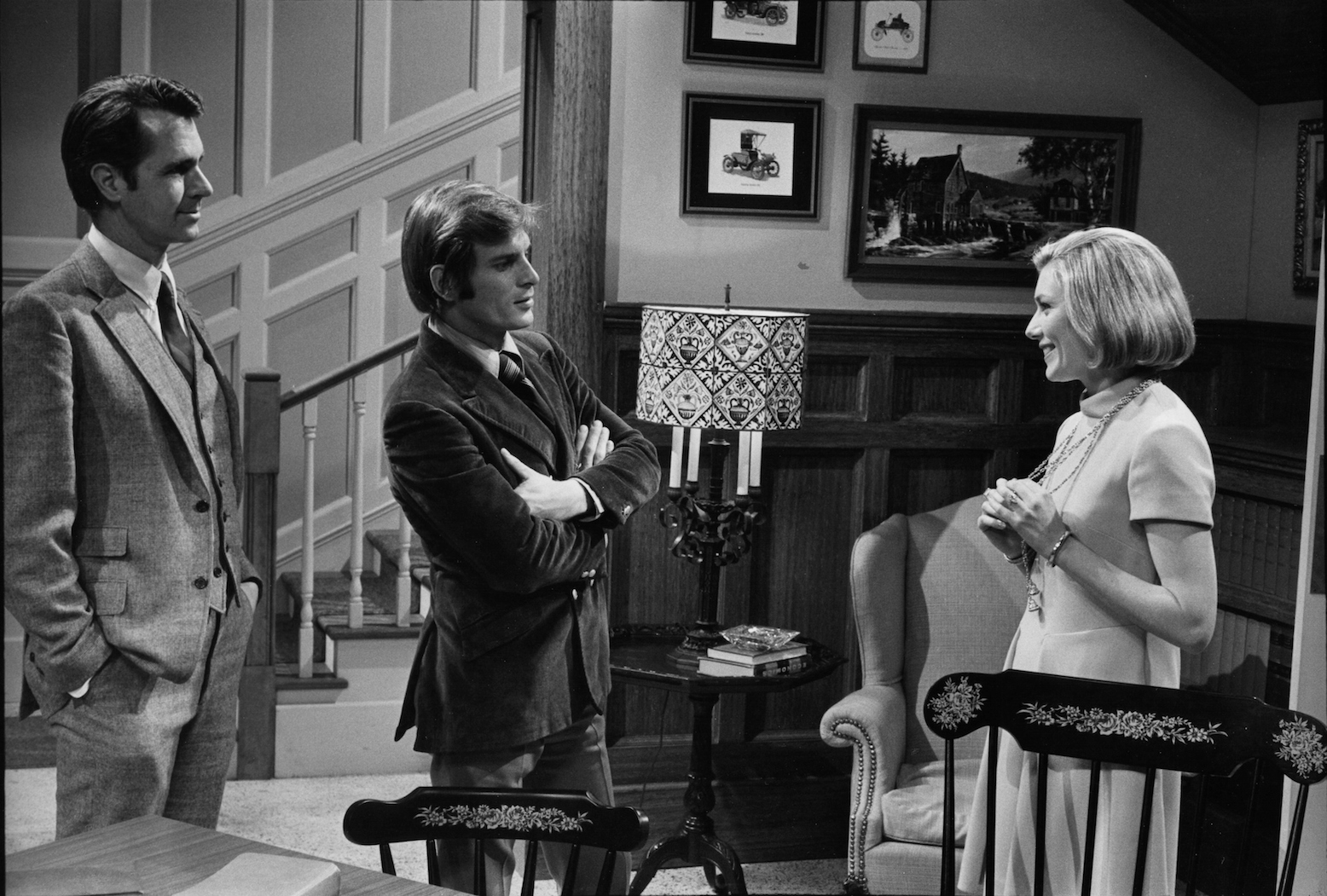 In addition to roles on THE BRIGHTER DAY, THE EDGE OF NIGHT, and A WORLD APART, Noble also played Don Hughes on AS THE WORLD TURNS, Bill Winters on THE DOCTORS, and Dr. Morris on ONE LIFE TO LIVE.

Noble is survived by his daughter, Jessica Katherine Noble Cowan. Our sympathies to his family and friends at this time.