It was an emotional moment when Lexi Ainsworth (Kristina, GENERAL HOSPITAL) won the Outstanding Younger Actress trophy at the 2017 Daytime Emmy Awards, and the actress had told Soaps In Depth before the ceremony that she was nervous about getting up on stage if she won. So naturally, she forgot to mention a few people during her powerful acceptance speech! 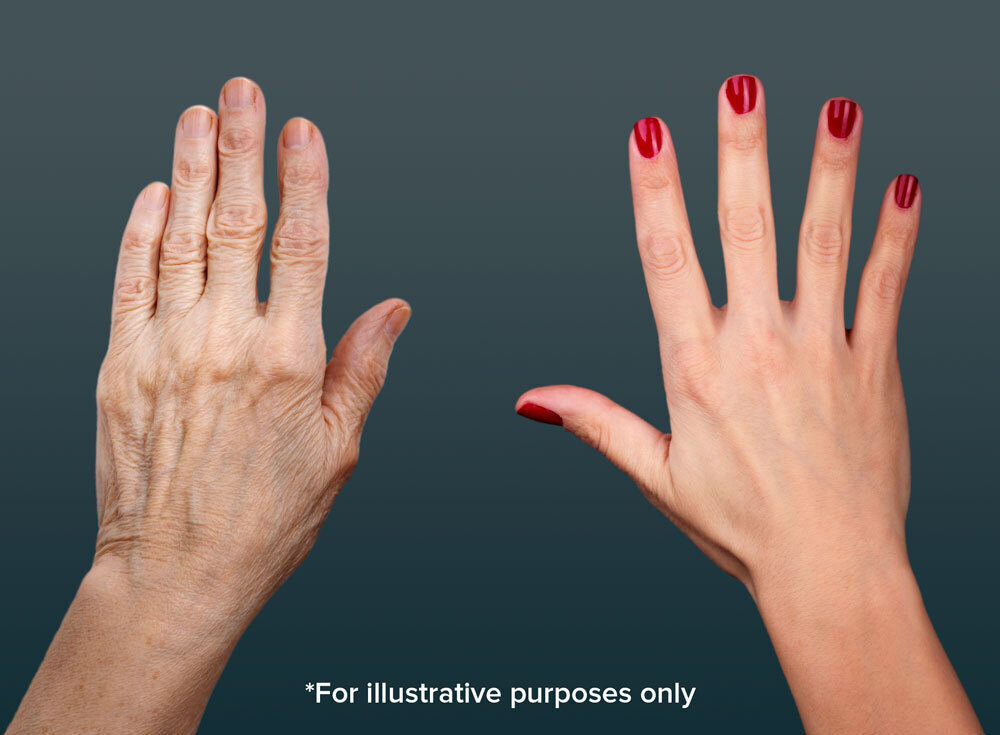 Sponsored
“Stop Using Creams!” Doctor Says Looking Younger After 40
If you’re over the age of 40 and you’ve been struggling to keep healthy and youthful-looking skin, this is something you’re going to want to hear
LEARN MORE

Ainsworth admitted to us that when she was nominated back in 2011 for the same award, she was a mess. “I was freaking out so much about the speech part of it that I wasn’t actually able to enjoy the event itself,” she confessed. “And then when I didn’t win, I just remember exhaling a deep breath out. I was so relieved.

“It sucked not to win,” she added, “but I hate public speaking. It makes me so nervous. And it’s timed, too. You have to name everyone in such a short amount of time. I don’t know what I’m going to do this year.”

MUST SEE: All the Big Winners From the 2017 Daytime Emmys! 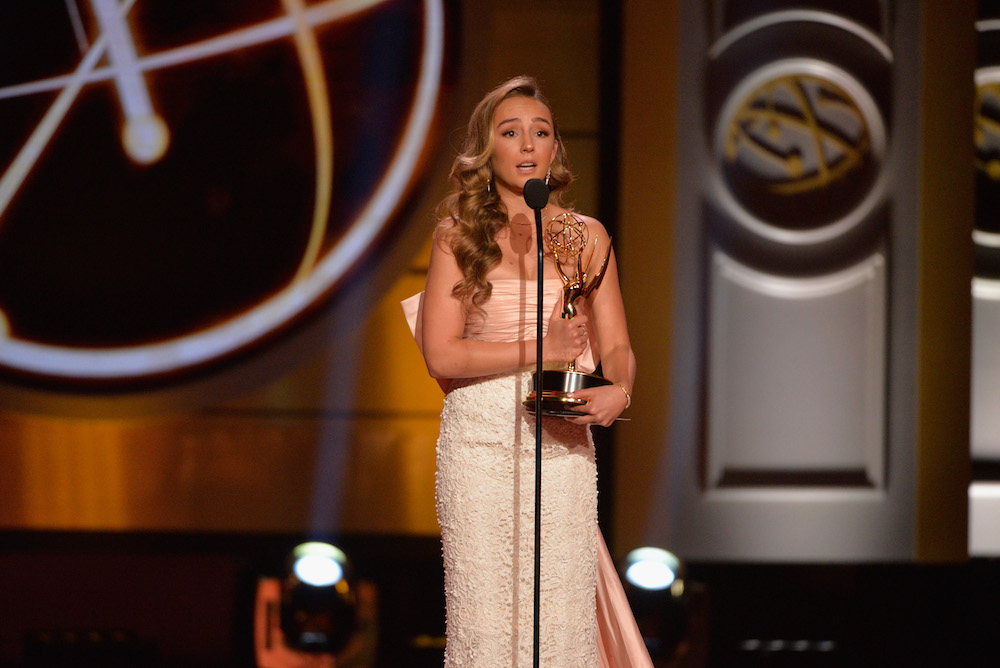 So when Ainsworth took to the stage to accept her Emmy Award this year from GH castmates Kelly Monaco (Sam) and Donnell Turner (Curtis), she was naturally overwhelmed! With tears in her eyes and her voice breaking with emotion, the young actress thanked her parents, her manager, and her agent, before thanking GH executive producer Frank Valentini and the soap’s scribes for making her part of Kristina’s coming out storyline.

“I want to thank Frank and the writers for trusting me with this storyline and for letting me be a voice for the LGBTQIA community,” Ainsworth declares. “And life is not black and white. There’s a lot of gray in the world and we don’t have to understand it, but we must show compassion to every person out there because we don’t know what they’re going through and we don’t know what their story is. Everyone is fighting a battle, and don’t give up the fight!”

MUST SEE: The Hottest Red Carpet Looks at the 2017 Daytime Emmys!

Public speaking is something that doesn't come easy to me and being in the moment I forgot to thank @markteschner for casting me as Kristina!! Shout out to the directors and my family on the show for cultivating a space where we can be free to create and take risks 🙌 thank you @mauricebenard for taking me under your wing and thank you @nancyleegrahn for guiding me along the way. Couldn't ask for better second parents❤️ PS congrats to @generalhospitalabc and @thetalkcbs !!! Tune in tomorrow to see me and some of my cast mates on the show☺️

So following the Emmy celebrations, Ainsworth took to Instagram to thank the people she forgot during her emotional speech. “Public speaking is something that doesn’t come easy to me,” she wrote, “and being in the moment I forgot to thank Mark Teschner for casting me as Kristina! Shout out to the directors and my family on the show for cultivating a space where we can be free to create and take risks.

“Thank you, Maurice Benard (Sonny), for taking me under your wing,” she continued. “And thank you, Nancy Lee Grahn (Alexis), for guiding me along the way. Couldn’t ask for better second parents!”

Congratulations to Ainsworth on her well-deserved Emmy Award, and we look forward to many more spectacular performances from her on GH in the future!

More From the Daytime Emmys

The Full List of Winners at the 2017 Creative Arts Emmy Awards!

Watch the Entire 2017 Daytime Emmys Show — And the Red Carpet Pre-Show, Too!