The 45th Annual Daytime Emmy Awards kicked off in grand style at the Creative Arts Emmy Award ceremony held on April 27 at the Pasadena Civic Auditorium in Pasadena, CA. Stars from THE BOLD & THE BEAUTIFUL, DAYS OF OUR LIVES, GENERAL HOSPITAL, and THE YOUNG & THE RESTLESS all came out to support the hard-working crews behind their shows.

B&B came out on top among the soaps with seven total wins, followed by THE BAY with five, and GH with three to round out the top of the list. Keep scrolling down for a full list of winners, including those for digital drama series!

Outstanding Directing in a Digital Drama Series: THE BAY 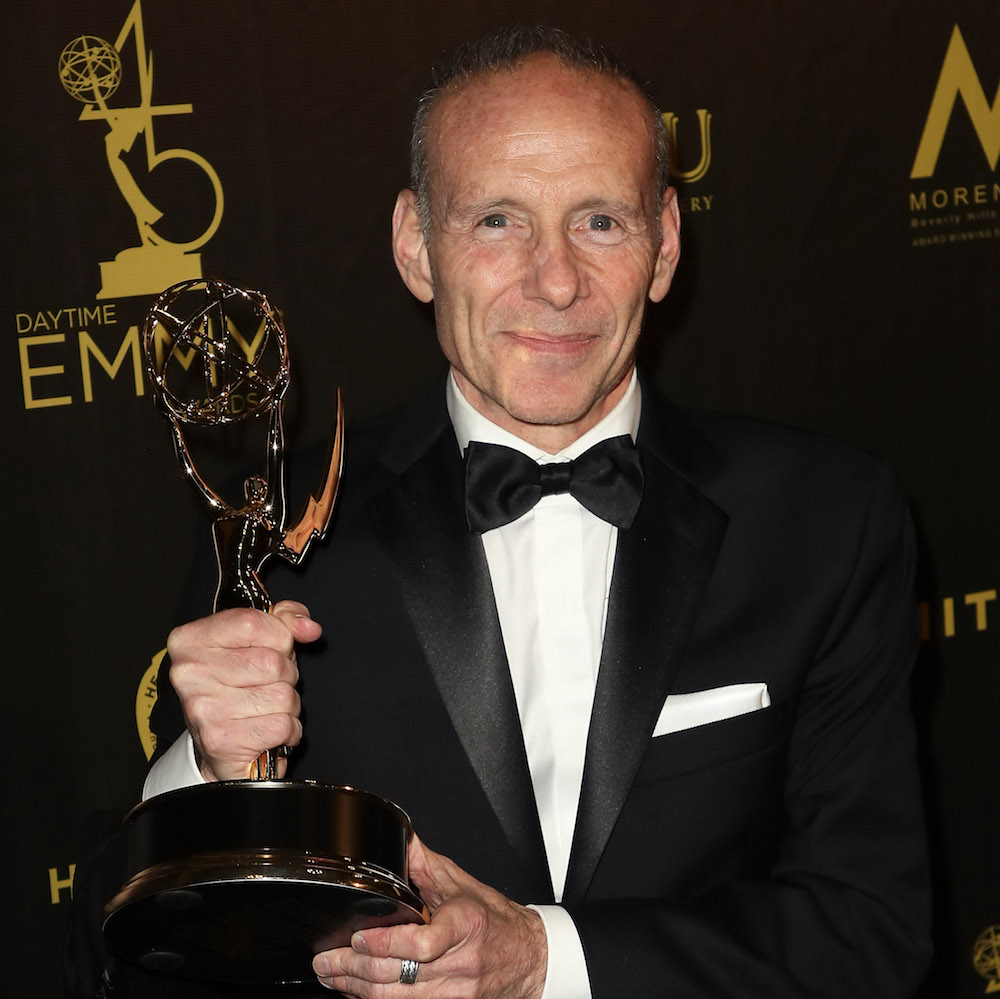 Outstanding Live and Direct to Tape Sound Mixing for a Drama Series: B&B

Outstanding Music Direction and Composition for a Drama Series: B&B

Outstanding Original Song: “Who I Am” from GH

How to Watch the 2018 Daytime Emmys on TV

Who We Think Will Win at the 2018 Daytime Emmys

You Voted, Now See Who You Picked to Win Emmys This Year