Dr. Klein made his first appearance on GENERAL HOSPITAL when Ava arrived at the shady Russian clinic in St. Petersburg, and while the guy is clearly a nefarious villain, some fans of the soap are intrigued by the character and his talented portrayer, Gene Farber! And while the role of Dr. Richard Klein marks his daytime debut, viewers might recognize the actor from some of his many other roles in film and television! 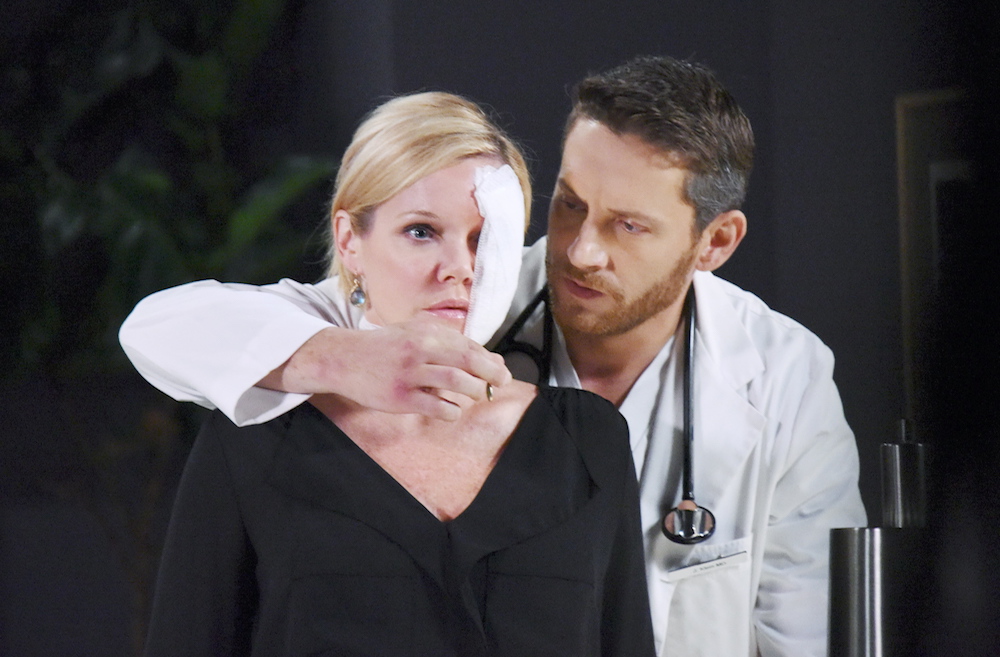 Farber was born in Minsk, Belarus, in the former Soviet Union but emigrated to the United States at a young age, settling in Queens, NY. He attended the Fiorello H. LaGuardia High School for the Performing Arts at Lincoln Center and received his BFA in acting from Boston University. Farber also studied at the London Academy of Music and Dramatic Arts.

The actor may look familiar to GH viewers from his role as Oleg Bazhaev in season eight of 24 or his guest appearances in primetime series like LAW & ORDER, THE MENTALIST, PERSON OF INTEREST, or ELEMENTARY. On the silver screen, Farber can be seen in X-Men: First Class, Captain America: Civil War, and One Under the Sun. He’s also provided voice work for video games including Call of Duty: Black Ops and Medal of Honor: Warfighter.

Most recently, Farber can be seen in the short film The Grandma and the feature The Body Tree. As for his role on GH, because Dr. Klein is the mastermind behind the Two Jasons storyline, he’ll likely be kept busy for quite a while. Unfortunately, fans who are enjoying the actor and his performance shouldn’t get too attached, because villains don’t last very long in Port Charles, especially if they’ve gotten themselves on the wrong side of Jason Morgan and Sonny Corinthos!

Stay tuned to see what happens next, and for more on your favorite GH stars, keep reading the ABC edition of Soaps In Depth magazine!