Ever since Avery’s birth, parents Ava and Sonny have been waging a bitter custody battle over the little girl on GENERAL HOSPITAL. And it’s no wonder because Avery is played by the absolutely adorable Ava and Grace Scarola! The twins made their debut in the role in December of 2014.

Because of union rules regarding the amount of time babies can be on set, soap children are often played by twins who take turns playing the role. Ava and Grace began their career on GH as tiny little infants, and their expressive eyes and beautiful smiles made them an instant favorite with the soap’s fans as well as their adult co-stars!

In fact, when asked by a fan who was his favorite actor or actress that he’d ever shared a scene with on GH, Maurice Benard (Sonny) replied: “Avery.” 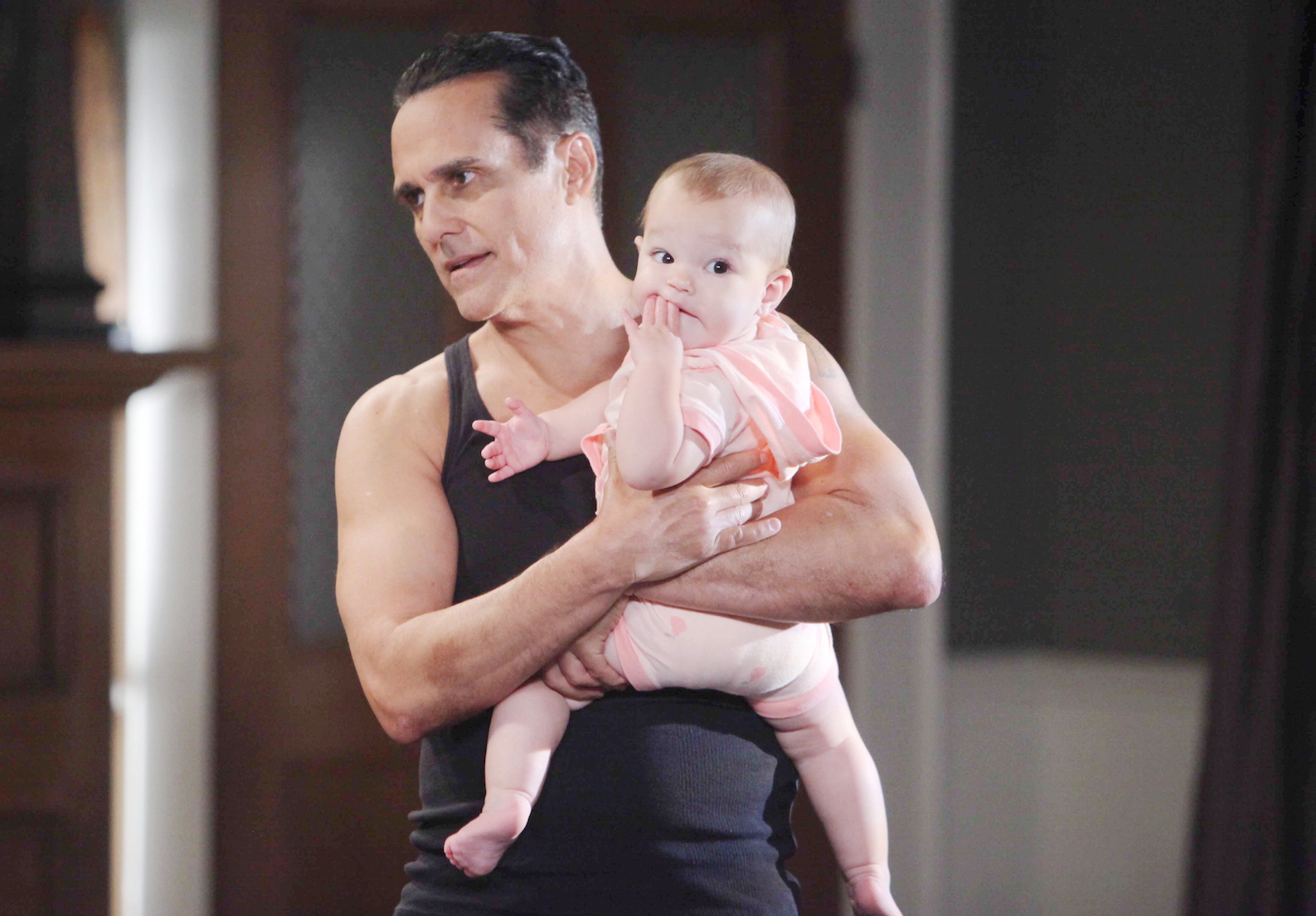 As the little girls have grown up on camera, they’ve only gotten cuter! GH shared an adorable behind the scenes video shot on the set of Kelly’s where Ava and Grace’s coloring time is interrupted by Laura Wright (Carly) to do the sweetest little interview!

In the revealing Q&A, Wright uncovers important information like their favorite colors, but stumbles slightly when she asks their favorite animal as she’s not quite sure what creature Grace is talking about! Of course, when she asks which of the twins likes working with Sonny, they both agree that they love sharing scenes with their on-screen daddy. “It’s so fun,” Ava says. But Grace can only nod because she’s busy having a snack!

You can watch the super cute video interview for yourself right here!

Ava and Grace are just too precious for words, and we look forward to seeing them every time Avery is on GH. So we’re glad that the soap gave us this little taste of them that we can watch over and over and over again!

Everything You Need to Know About Spencer Cassadine!