Brandon Barash (ex-Johnny, GENERAL HOSPITAL) sat down with Soaps In Depth to preview his upcoming guest appearance as Ernest Hemingway on NBC’s TIMELESS in the episode airing Monday, Feb. 6, at 10 p.m. ET!

“It was a whole process,” he admitted of playing the literary icon. “And for me, the trick was to not play Hemingway because it’s gonna come off like a high school play. For me, it was approaching it like I would any other character: How do I embody the humanity of this person and what they are going through at that time as opposed to ‘I’m going to play this icon that I’ve idolized my entire adult life.’” 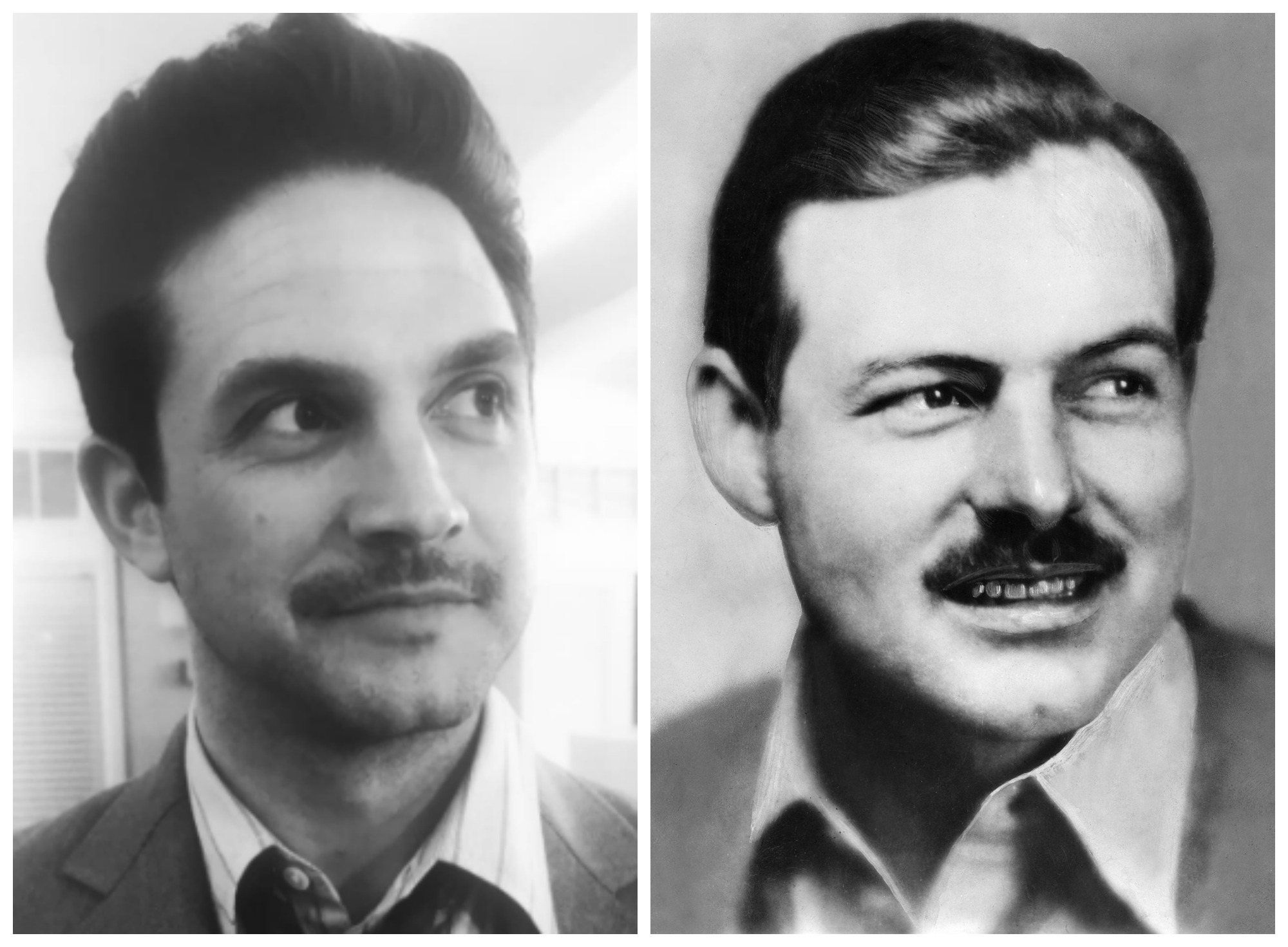 Barash revealed that he just happened to shave his beard off and leave a mustache shortly before he booked the audition for the part, and was surprised to look up images of the young Hemingway and discover the resemblance! “And not only that, he had the same mustache!” he marveled. “So it was just a happy accident. I kept the mustache for the audition and it went really well.” 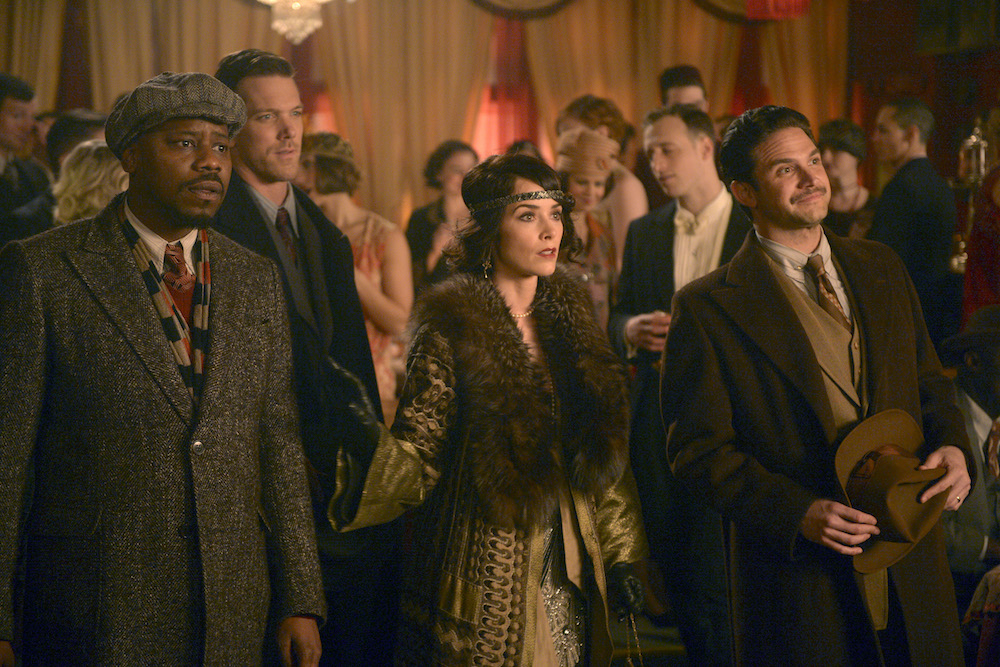 In the episode, Hemingway acts as a guide to 1927 Paris to the time-traveling heroes of the series who are searching for Charles Lindbergh. Which meant Barash worked with fellow daytime alum Abigail Spencer (Becca, ALL MY CHILDREN). “She is so unbelievably, undeniably talented,” he gushed,

Although Barash confessed he was unaware that they shared a sudsy past in common! “I didn’t know until she told me,” he said. “We were talking on my first day and she said, ‘Yeah, I got my start on a soap.’”

MUST SEE: Nicolas Bechtel Spotted at the GH Studio!

Appearing on TIMELESS also reunited Barash with fellow GH alum Annie Wersching (ex-Amelia), who recently joined the cast of the primetime adventure series in the recurring role of Emma. “We worked together a little bit,” he confided. “We shared scenes but we didn’t have interaction.”

But that didn’t stop the pair from catching up when the cameras weren’t rolling! “We saw each other the first few days of filming,” Barash said, “and it was like catching up with a best friend I hadn’t seen in years.”

Be sure to set your DVR’s to see Barash in TIMELESS, and who knows — maybe one day fans will get to see Johnny back in Port Charles again!

For more from Barash about this and the other new projects he’s been working on, don’t miss his interview in an upcoming ABC issue of Soaps In Depth magazine!