A former resident of Port Charles has moved to Denver! Brianna Brown (ex-Lisa, GENERAL HOSPITAL) will be starring in the DYNASTY reboot that premieres Wednesday, Oct. 11, on The CW! “My next project!” she tweeted. “For those who remember the original DYNASTY, I’ll be playing Claudia!”

My next project! 🎉
For those who remember the original Dynasty, I'll be playing Claudia! #dynasty #actress #grateful #pilot pic.twitter.com/BGkAk2NN9E

In the original version of the primetime soap that ran on ABC for nine seasons, Claudia Blaisdel was portrayed by actress Pamela Bellwood. The character had an affair with and married the sexually-confused Steven Carrington, ended up in a sanitarium after kidnapping Fallon’s baby, and ultimately perished in a fire at La Mirage. “Thrilled to be reprising the role of Claudia Blaisdel,” Brown posted to Instagram. 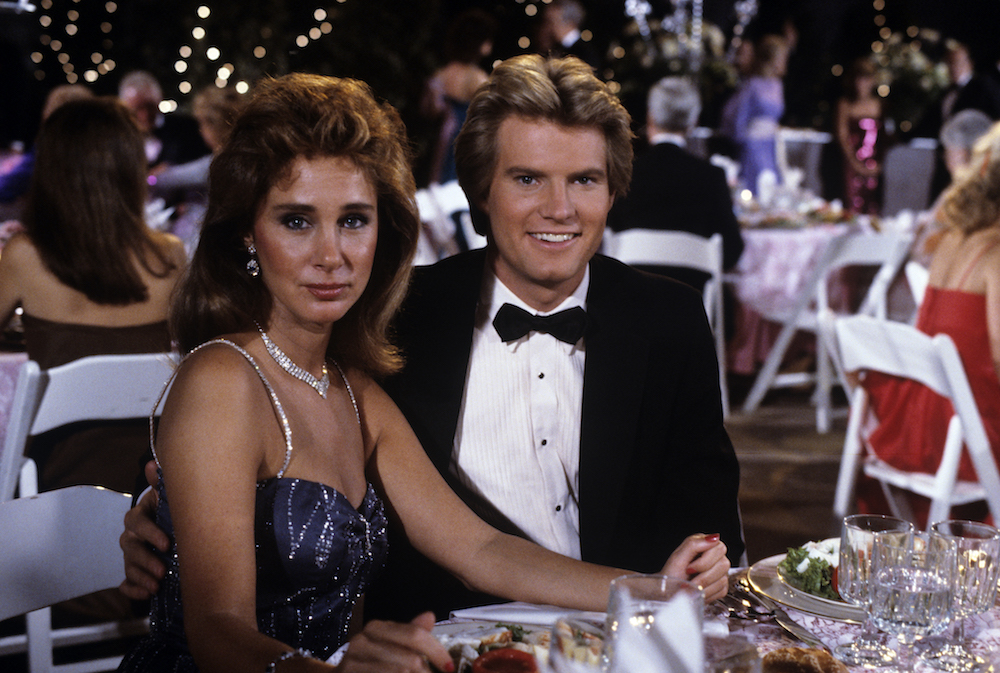 Pamela Bellwood and Jack Coleman as Claudia and Steven in a 1983 episode of DYNASTY.
(Photo Credit: ABC Photo Archives/ABC via Getty Images)

Since leaving GH, Brown enjoyed a role on primetime sudser DEVIOUS MAIDS, and last year became engaged to fiancé Richie Keen. The couple tied the knot in May of 2017.