Brooklyn Rae Silzer is over the moon about her very first Daytime Emmy Award nomination for playing GENERAL HOSPITAL‘s Emma Drake — of course, being a kid, she was at school when the big news was announced!

“She said, ‘Guess what? You’re nominated!’” Silzer continues. “My friends were jumping and screaming and we were hugging. We took a lot of photos, too. I just couldn’t believe it. I was in shock. I was so surprised.” 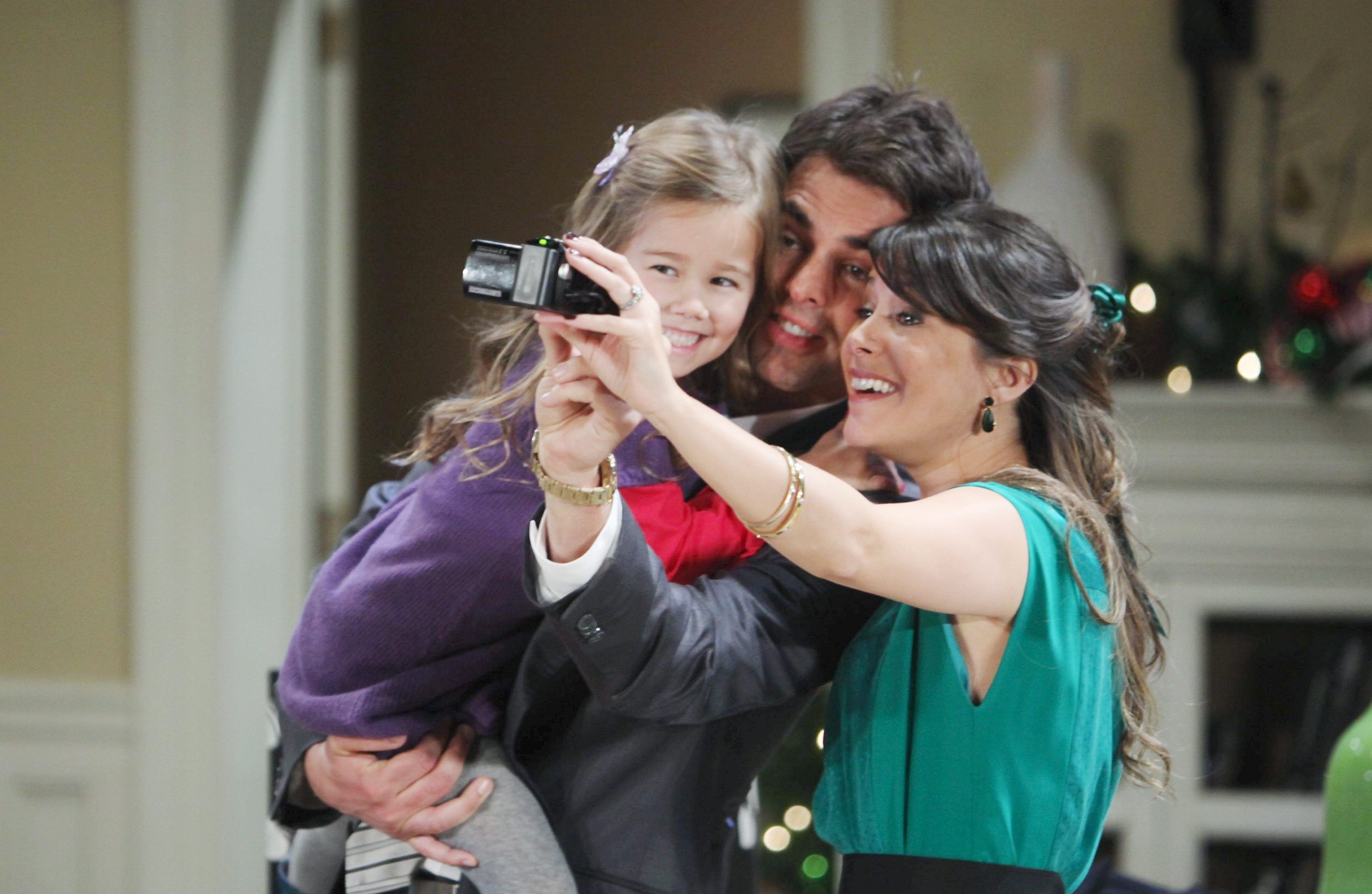 Of course, her former on-screen parents, Jason Thompson (ex-Patrick, now THE YOUNG & THE RESTLESS’ Billy) and Kimberly McCullough (ex-Robin) were quick to text her their congratulations.

“Kimberly said, ‘That’s my little booger! Great job!’” Silzer reveals. “And then Jason said, ‘Awesome! We’re so proud of you.’ It was really nice because Jason was my acting coach through the whole thing. I wouldn’t have been able to do it without him.”

Silzer has attended Daytime Emmy Awards ceremonies before, but this is the first time she’ll be doing so as a nominee! “I’ve always dreamed of maybe being nominated for the Emmys,” she confides, “and it came true!”