Starring as Michael Corinthos on GENERAL HOSPITAL isn’t enough for Chad Duell, who admits that he wants to follow in the fancy footsteps of a couple of his castmates and compete on DANCING WITH THE STARS!

As a teenager, Duell dreamed of being an actor, although it took an encounter with Tom Cruise to inspire that particular goal — specifically a screening of his 2001 film Vanilla Sky! “After I watched it, the idea of acting came into my head,” he confided to Soaps In Depth. “It sounds funny to say it, but there was something about that movie. Tom Cruise actually did it for me. I liked his passion and raw energy. Something just came over me like, ‘I have to do this!’ It was the weirdest sensation of having what I was supposed to do with the rest of my life rush over me.” 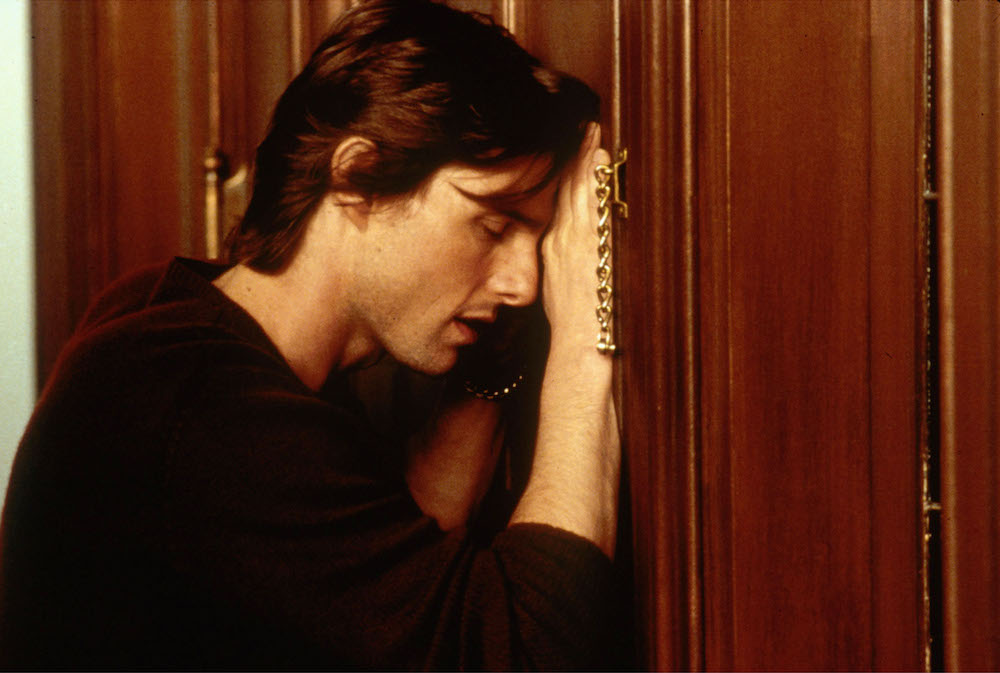 Of course, now that he’s achieved his dream of being an actor by starring on GH (and winning a Daytime Emmy Award to boot), Duell revealed that he would love to set a new challenge for himself — competing on the reality TV series DANCING WITH THE STARS! “They should put me on that!” he insisted. “I don’t know what I have to do to make that happen. It’s actually ON ABC, so it would make sense. I’m young, I’m limber — let’s start a campaign!” 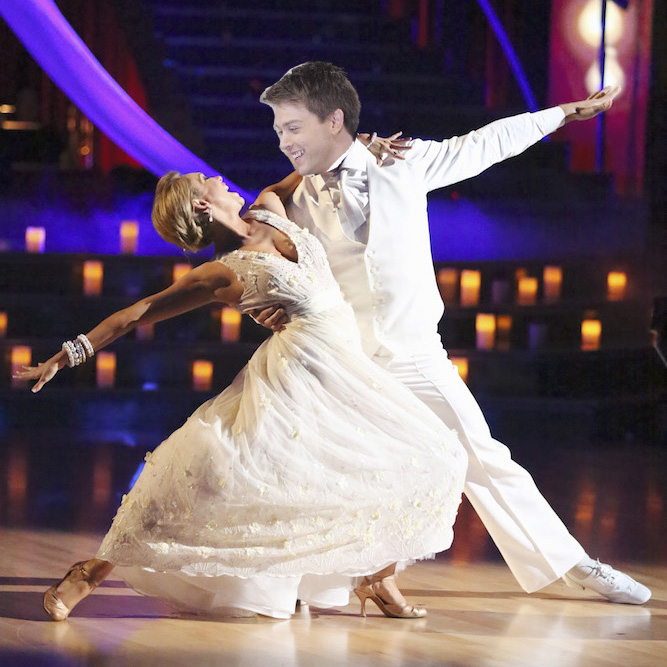 Duell’s head probably won’t be this big if he gets on the show! (Photo Credit: Adam Taylor/ABC via Getty Images)

While the official cast for the new season of DANCING is scheduled to be revealed on GOOD MORNING AMERICA on Friday, April 13, it’s an all-athlete edition, so unfortunately Duell will have to wait just a little longer to make this particular dream come true. His GH castmate Kelly Monaco (Sam) won the first season of the reality competition and even returned for a subsequent All-Star season. And Ingo Rademacher (ex-Jax) finished in fifth place in season 16.

Maybe if Duell asks really nicely, the GH writers could create a new storyline that has Michael learning to dance? Maybe he and Francesca could take tango lessons?