The first actor to play GENERAL HOSPITAL’s Frank Smith, George Gaynes, has passed away at the age of 98.

The actor is best known for his roles in the Police Academy movies and Tootsie, as well as the irascible foster father in the sitcom PUNKY BREWSTER. But GH fans will remember Gaynes as the deadly mob boss, Frank Smith, who was brought down by Luke back in 1980. 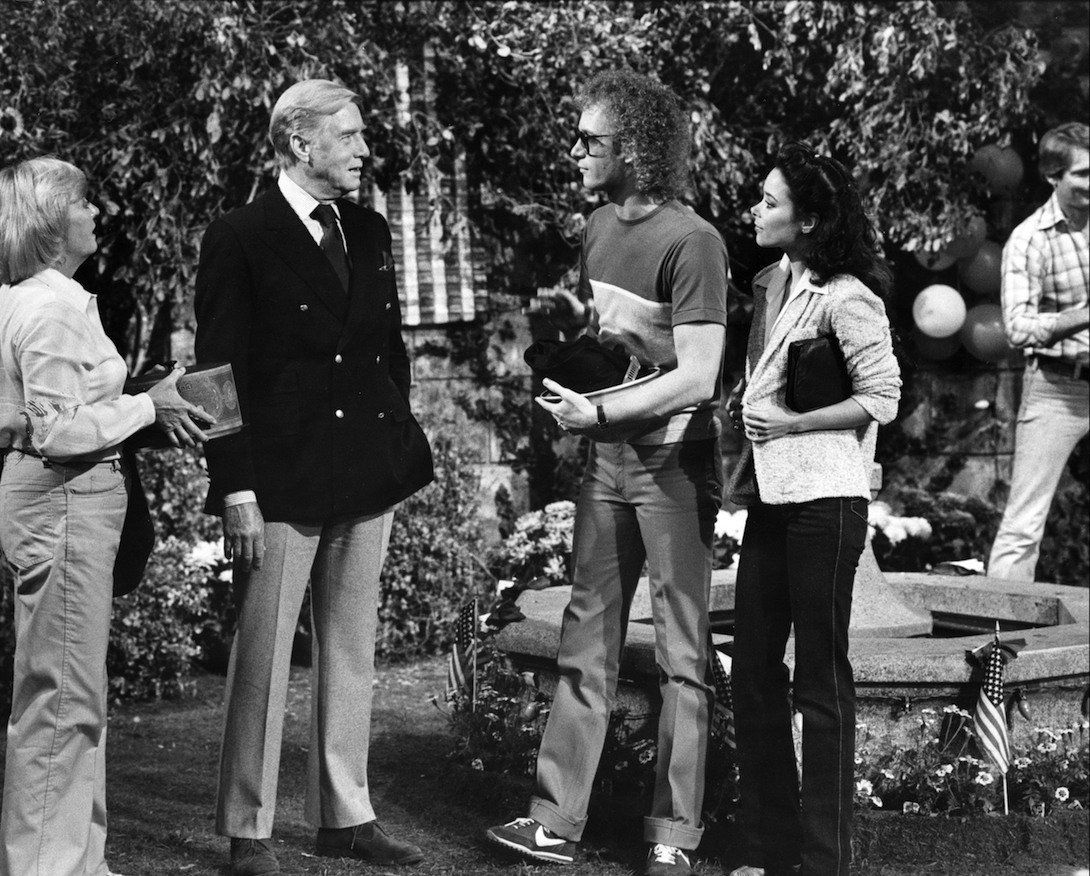 He also appeared on SEARCH FOR TOMORROW, replacing Robert Mandan in the role of Sam Reynolds.

Gaynes is survived by his wife, a daughter, a granddaughter and two great-granddaughters. Our sympathies to his friends and family.