During GENERAL HOSPITAL’s two-week hiatus, many of its stars are enjoying their time off, but we think it’s pretty safe to say that no one has had a better vacation than Hayley Erin (Kiki) who became engaged to boyfriend Logan Luedtke on July 11!

“My best friend is now my fiancé,” she tweeted with some pictures of their trip and the ring. Luedtke replied on Twitter with: “I love you” and added some photos of the actual proposal declaring it a magical day. 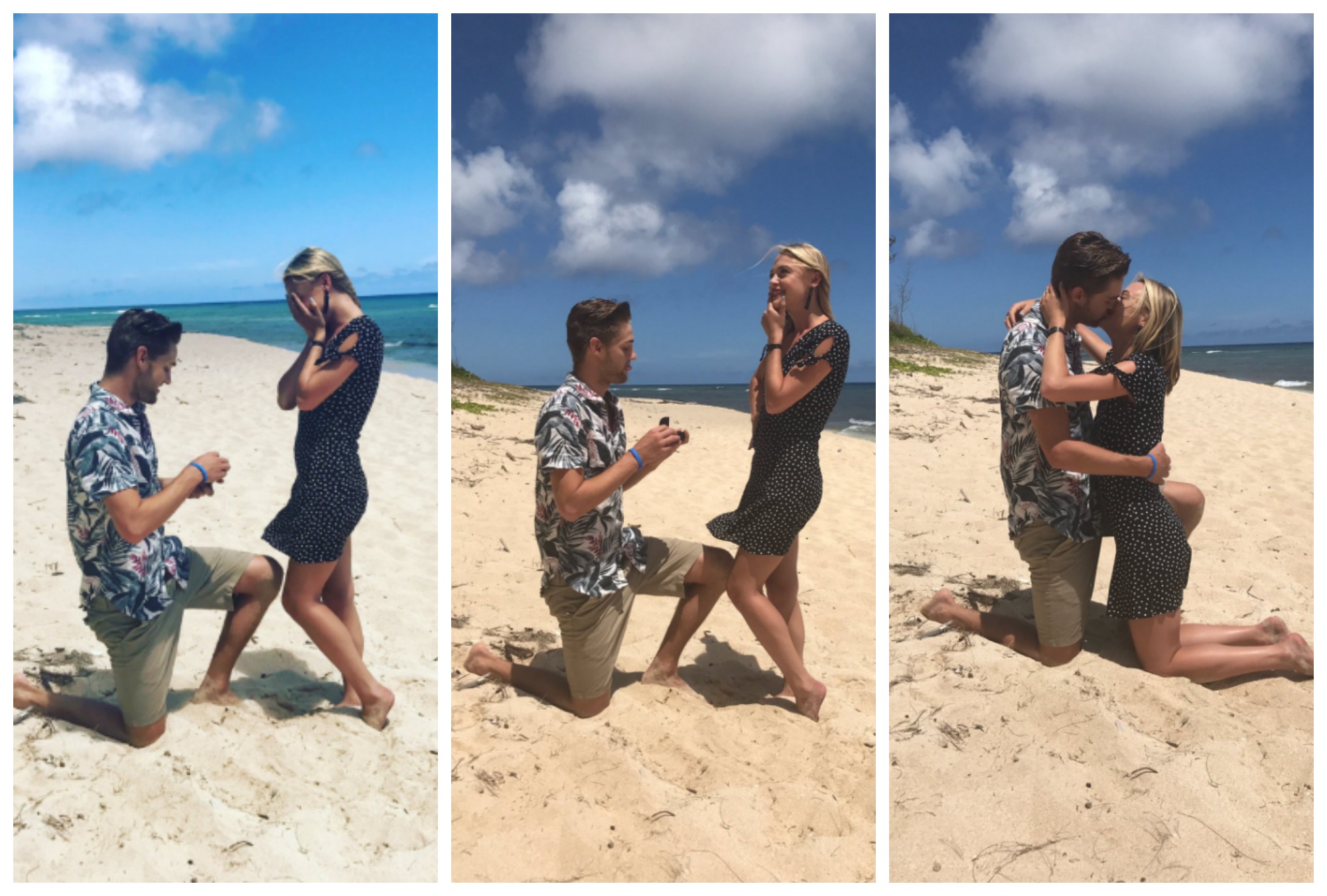 And if you’re wondering who took those pictures, it wasn’t just some stranger on the beach they happened to run into. Nope, it was Erin’s brother, Hunter Feil, who also shared video of the actual moment Luedtke proposed and Erin tearfully accepted before falling into his waiting arms!

The couple was vacationing in Hawaii, and the day before had enjoyed a visit to Kualoa Ranch where they toured famous movie locations including some where Jurassic Park was filmed.

But on the beach at Kawela Bay, actor and model Luedtke made their trip absolutely unforgettable by dropping to one knee and popping the question! “I said ‘Okay,’” Erin joked of her response. But she looks absolutely thrilled to have Luedtke’s ring on her finger! 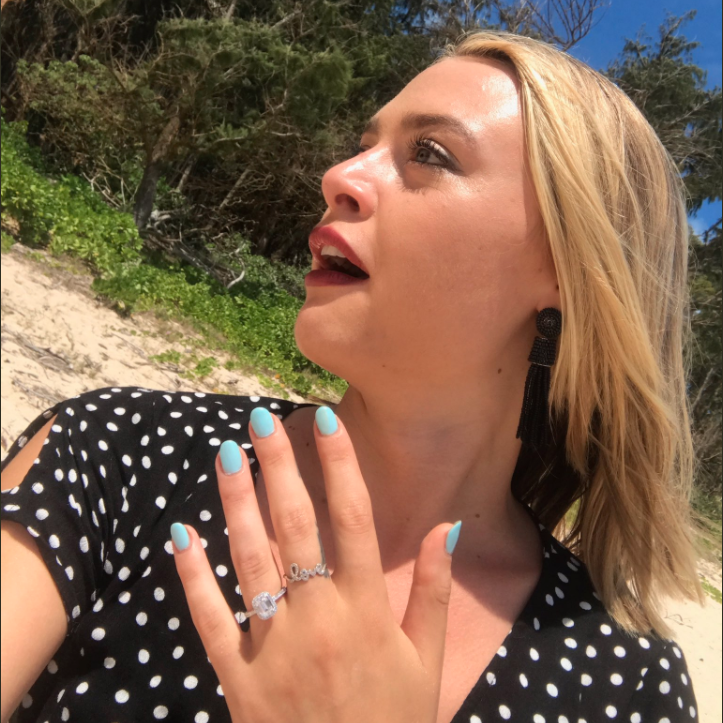 “Hey boys, take note,” the newly-engaged actress posted along with a photo of her gorgeous diamond ring, adding the hashtag “#heputaringonit.”

Erin and Luedtke have been dating for years now and celebrated their third anniversary back on May 8. And when they set a date for the wedding, the pair will have yet another special day to mark on their calendar to celebrate every year!

Congratulations to the happy couple for a lifetime of happiness! We’re so happy for them both!