While some fans were disappointed that Patty McCormack took over the role of Monica while Leslie Charleson recovers from her injuries, GENERAL HOSPITAL star Hayley Erin (Kiki) was thrilled by the temporary recast! “Today, I had the greatest pleasure of my life sharing scenes with the legend herself, Patty McCormack,” Erin gushed on Instagram with a selfie of her and her new castmate on the GH hospital set.

“Her performance as Rhoda in The Bad Seed literally inspired me to become an actor,” Erin revealed. “No joke, when I was little, I’d reenact scenes from the movie for anyone who’d watch. FYI, she’s the coolest.” The young actress then went on to joke: “PS, I’m definitely not framing this picture in my house.”

McCormack made her show business debut as a child, modeling at the age of four and appearing on television at seven. In 1954, she originated the role of eight-year-old sociopath and fledgling serial killer Rhoda Penmark in The Bad Seed on Broadway. And for her performance in the 1956 film adaptation, McCormack earned Academy Award and Golden Globe nominations for Best Supporting Actress! 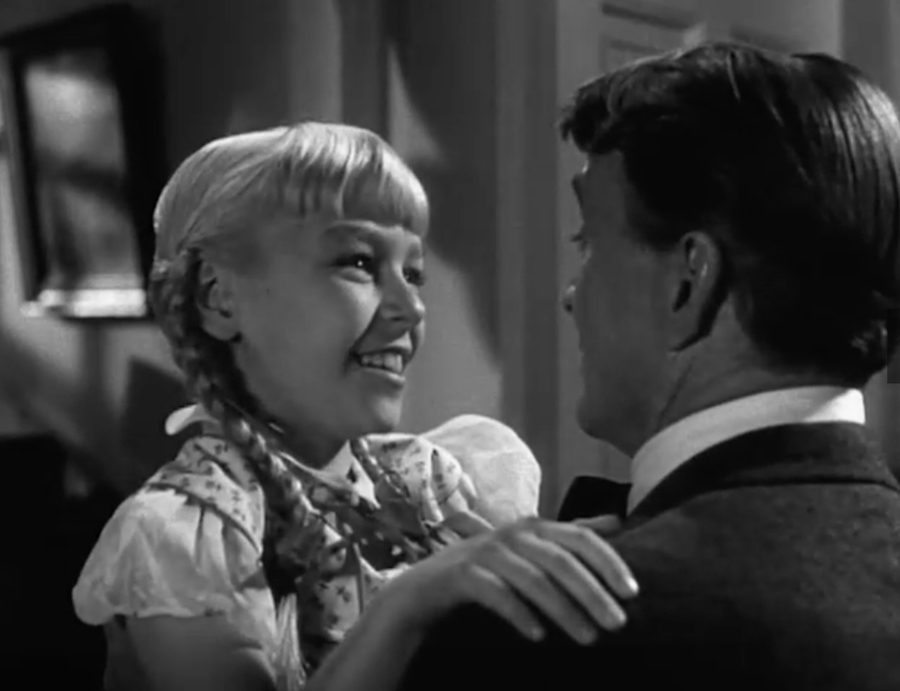 McCormack is no stranger to daytime, taking over as a temporary recast for Kathryn Hayes as Kim Hughes on AS THE WORLD TURNS. And back in the ‘60s, she appeared on the sudsers YOUNG DOCTOR MALONE and THE DOCTORS. And if she’s still filming episodes of GH in the beginning of May, it looks like it may still be a while before Leslie Charleson takes back her role of Monica Quartermaine. At least it’s in good hands!

Congratulations to Hayley Erin and Logan Luedtke on Their Engagement!