It’s no secret that Ignacio Serricchio (ex-Diego, GENERAL HOSPITAL) has comic chops. After all, he’s been doing stand-up for a long while — which is why it’s perfectly fitting that he’ll be appearing in BET’s new romantic comedy, ZOE EVER AFTER.

“I’ll be able to show a lot more of what I can do and a lot of other skills which is great,” the actor tells Soaps In Depth.

In the series, a newly single lady (Brandy Norwood) attempts to launch a cosmetics company while balancing dating, motherhood, and a complex relationship with her ex husband, who just happens to be famous boxer Gemini Moon (Dorian Missick,** SOUTHLAND**). 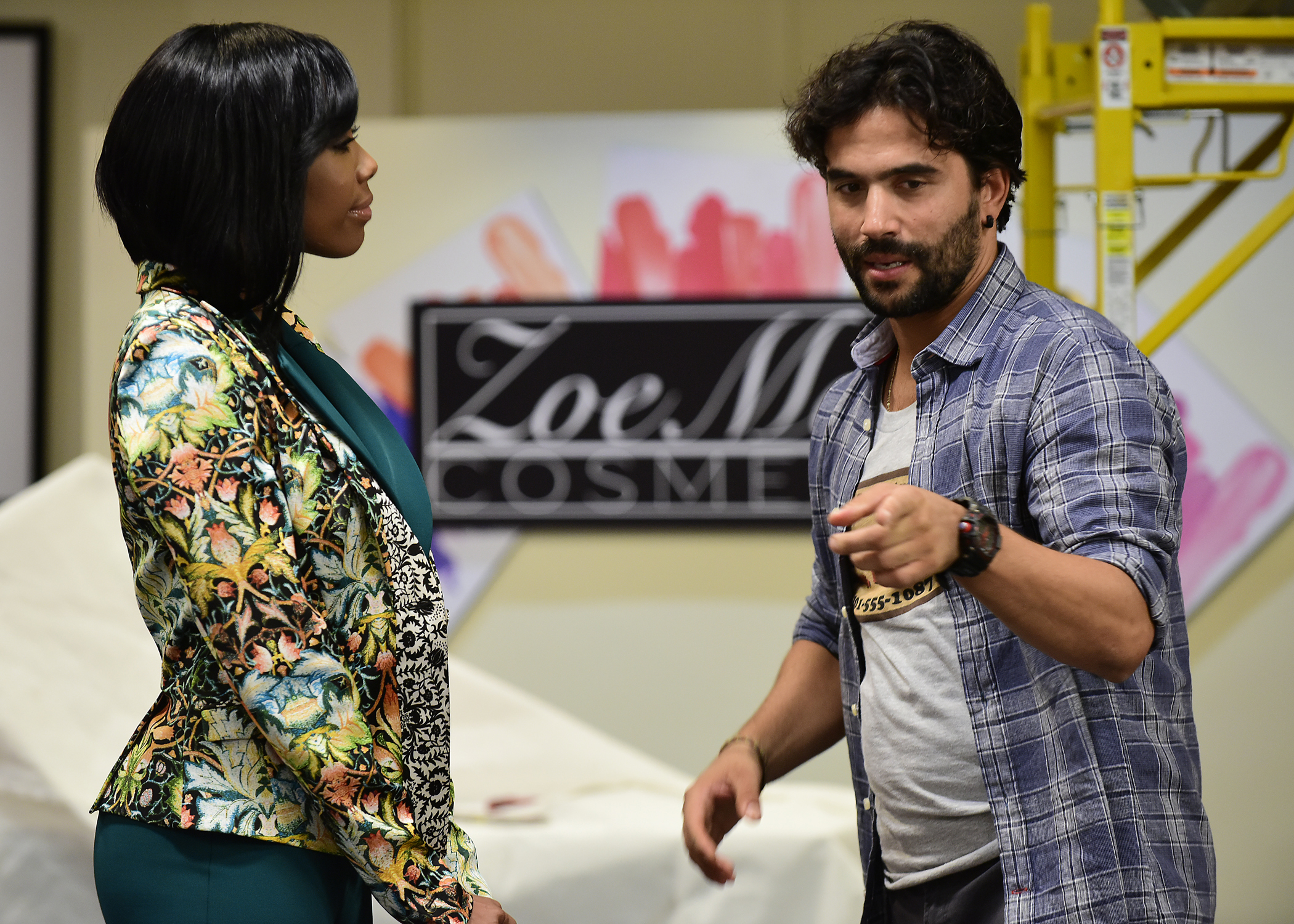 “I play Miguel — he’s a contractor that Gemini hires to fix the building,” Serricchio continues “He’s a hard worker… but also, he’s somebody who grew up with a struggle and he knows how hard it is to get to that level of success.”

Might the hottie’s presence prove distracting for Zoe and her own entrepreneurial endeavors? “I have my guys there and all my tools,” Serricchio says of their first interactions. “So it kind of interferes with what she’s trying to do.”

The former soap star will appear in eight episodes this season, the first of which airs tonight on BET at 10 p.m. EST. But to catch a sneak peak right now, click here!