When Jersey girl Jacklyn Zeman moved to Hollywood for a three-year contract on GENERAL HOSPITAL in 1977, she didn’t know much about the city or her new character Bobbie… but 40 years later, she’s still in love with both!

Zeman was fading away on a couch as ONE LIFE TO LIVE’s Lana when she got the offer to come to Port Charles — and California! “I never auditioned,” the actress tells Soaps In Depth. “Doug Mar- land, the GH headwriter back then, gave me a call and then came to my apartment in New York, where we sat in my living room talking for hours. He didn’t go into a lot of detail about Bobbie, but I guess he saw something in me, because all of a sudden, they were sending me tickets to California to start on air the following week!”

Though she didn’t yet know much about the character, Zeman was up for the adventure. “So much of life is about synchronicity and timing,” she says. “I was 23 or 24, Lana was getting killed off OLTL, and my fiancé — who would become my husband, Murray Kaufman — was bringing Beatlemania to L.A. I figured it’d be fun.” 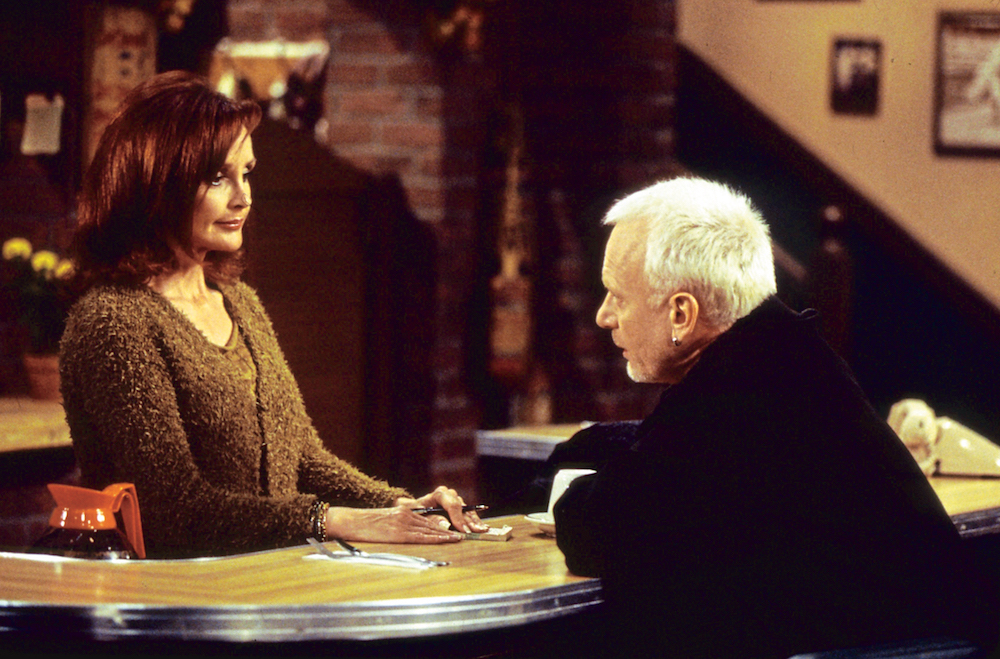 To Zeman’s surprise, her new show put her up at the famous Beverly Hills Hotel and provided her with a car and driver for her first few months in L.A. “So there I am, seeing all the Rolls Royces, Bentleys and Maseratis pull up to the hotel — and where I grew up in Jersey, everyone had Fords, Volkswagens, Volvos and station wagons,” she laughs. “It was so different!” But her co-stars would never have guessed that she felt so out of place when she reported for work. “This young girl shows up in a fur coat and high heels and gets out of a stretch limo,” Zeman says. “I didn’t realize how it must have looked because that’s what you wore in New York — and I would never wear fur now!

“I was just trying to make a good impression,” she continues, “and Kin Shriner (Scott) laughs about it to this day, because it’s so opposite of who I am. As an actress, I’m unusual in that I like to blend in. If I have to do the red carpet, I’ll suck it up and do it because it’s the job. But what I look forward to is getting on set and doing the work.” 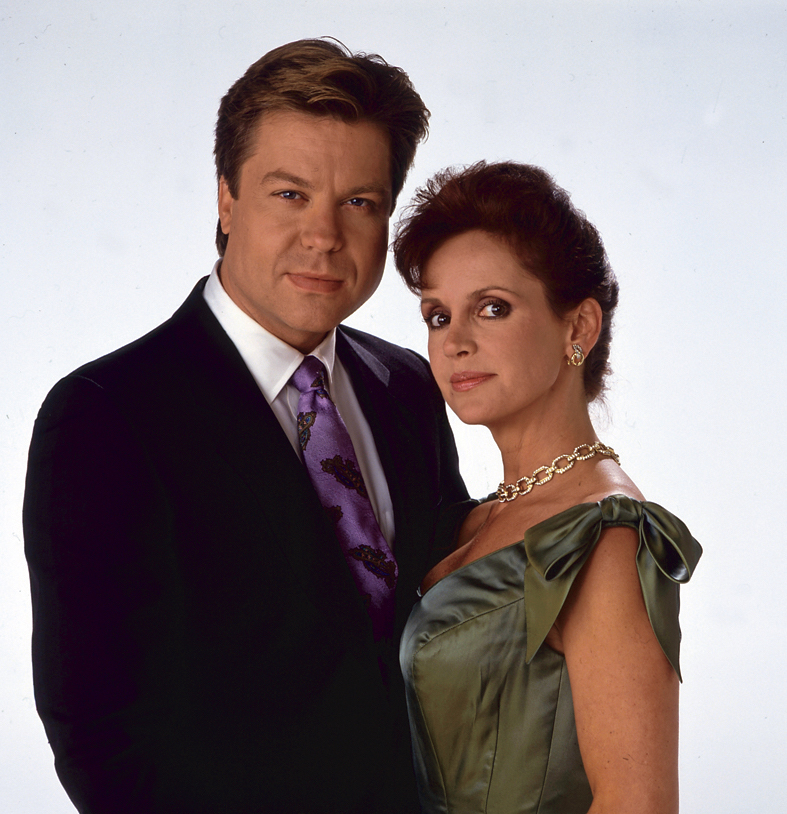 “My TV marriage to Brad Maule (ex-Tony) was a long, important marriage and good while it lasted,” she says. (Photo Credit: ABC Photo Archives)

Over the last 40 years, Zeman’s gotten to do a lot of work… and has been paired with an awful lot of leading men! “It’s Bobbie Spencer Brock Meyer Jones Cassadine almost Jacks,” she recites with a laugh. “I can’t pick her one true love because Bobbie’s flip-flopped between the guys everybody approves of and the dangerous guys who made her pay attention.

“Noah and Scotty were golden boys… but there was Bobbie making out with Damian in the middle of the BJ storyline, and she and Brock had really cool sex,” she adds. “There was even a Cassadine! And I’ve been lucky, because all the men I’ve worked with have been fabulous. I’ve literally never had to suck face with anybody that made me groan.” 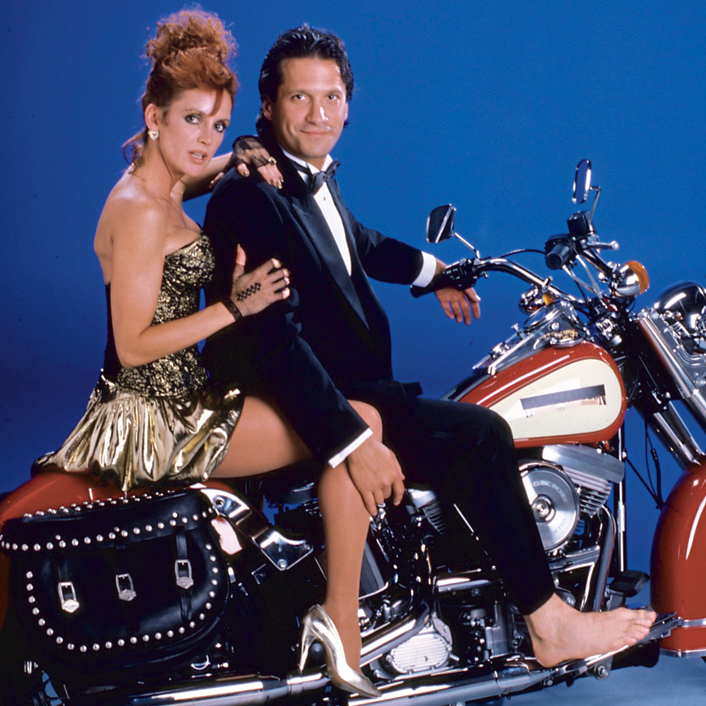 “There have been a lot of men, when you stop and think about it!” laughs Zeman, here with Sam Behrens’ Jake. (Photo Credit: Craig Sjodin/ABC)

Zeman also adores the women in Bobbie’s life, but for the record, her own character remains her favorite. “Bobbie’s feisty, with great conviction and intelligence, but she didn’t have a lot of advantages” growing up, she points out. “She has a strong maternal instinct and an agenda — and the courage to stand up for what she believes in! I will always be grateful to Doug Marland for creating Bobbie Spencer, because she’s been like my sister my whole life.”

Zeman is also thankful for the friendships that have lasted since the days when the GH cast would hit the roller disco together. “We have so much history and still have a good time together,” she says with a grin. “I came out here with no friends, but Kin, Genie Francis (Laura) and I were given this great storyline, and I felt very welcomed. Then Tony Geary (Luke) and I got along right from the start, and later, Kristina Wagner (Felicia), Lynn Herring (Lucy) and I had our babies together. We all grew up together!” 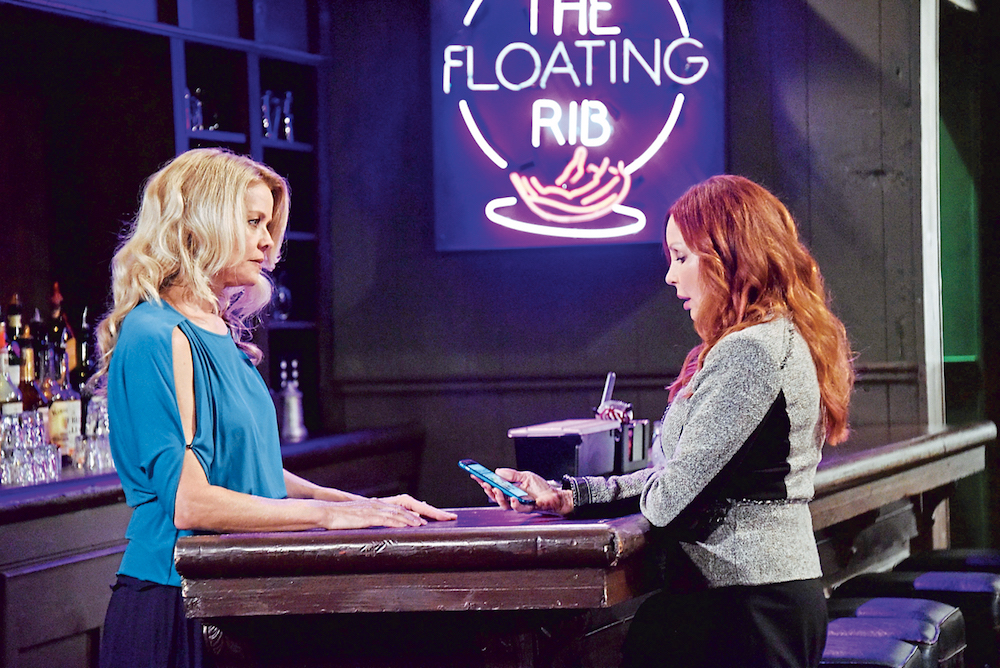 Which still surprises Zeman to this day. “It crept up on me,” she marvels, but after four decades in Port Charles, the legacy player is still up for more love in the afternoon, more family time with Carly and their clan and some dishy hospital drama. And, she’s quick to assert, Bobbie remains as important as ever. “This more mature chapter of life is very relatable — for the audience that’s been watching for a long time and for millennials who have parents my age,” she says. “I like the fact that soap operas are a reflection of what’s going on with real people. I’d like to be the one who gets to play some of that.” And certainly, GH viewers would like to see her get to play some of that!

Kimberly McCulough Reveals How She Was Almost Fired From GH