This December marks Jacklyn Zeman’s 40th anniversary at GENERAL HOSPITAL playing Bobbie Spencer, so what better way to celebrate than having the actress take to social media to tweet with fans and answer their burning questions! Although she was just a little bit late for the scheduled twitter session because she was busy on set filming scenes with Laura Wright (Carly) and Tamara Braun (Kim)! Longtime fans will remember that Braun was the second actress to play Bobbie’s daughter, but Zeman insists she loved working with all of them. “Each Carly has brought something new, fresh, and wonderful to the role,” she declared. “I’m lucky to get to work with these amazing women.”

In her four decades at GH, Zeman has been involved in a great many storylines, from romance to tragedy. As a former prostitute-turned-nurse who gave her child up for adoption, Bobbie was a character ripe with possibilities. “I have been grateful for all of my stories,” the actress admitted. “The most difficult one, emotionally, was B.J.’s heart. And the most complicated to play, as a woman, was Lucy and Damian’s bet. The funniest scenes I’ve been given have been my cat fights with Lucy! It’s always a thrill to rip out a hair extension on camera!”

Back in the day, Bobbie was so in love with Dr. Noah Drake that she even faked blindness in order to keep their relationship going! It was an affection that spread off-camera as well with his portrayer. “I adore every moment of the time Rick Springfield and I have spent on-camera and off,” Zeman confided. “He is a very special person.” 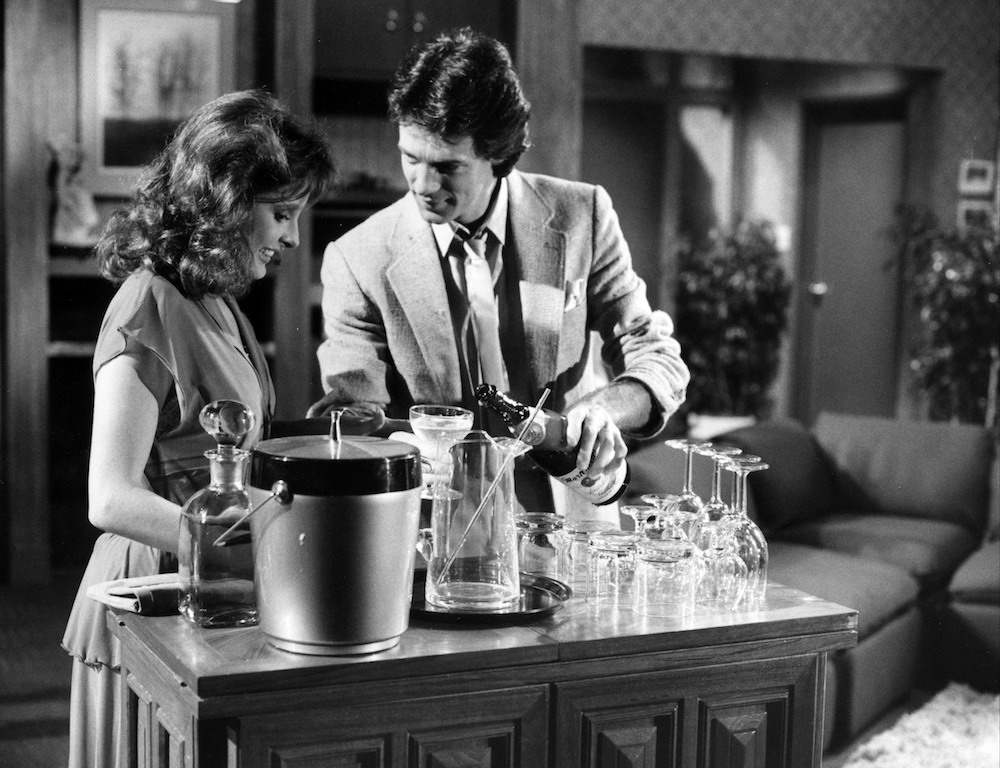 Zeman with Springfield on GH in a scene from 1981. (Photo Credit: ABC Photo Archives/ABC via Getty Images)

One of the best things about daytime dramas is the ability for writers to shape and develop a character over the course of years, and sometimes even decades, and Zeman loves how her alter ego has changed over time. “Bobbie was naughty!” she admitted. “But the growth process has been a true reflection of the journey of life. She’s not perfect, but she has a big heart and that will never change.”

Although Zeman confessed that her dream storyline would be to play Bobbie’s twin sister or cousin look-alike, she’s grateful that in her 40 years on GH, she’s been the only one playing the role of Nurse Bobbie. “I was off for a while,” she allowed. “I’m so happy I wasn’t replaced with another actress.” 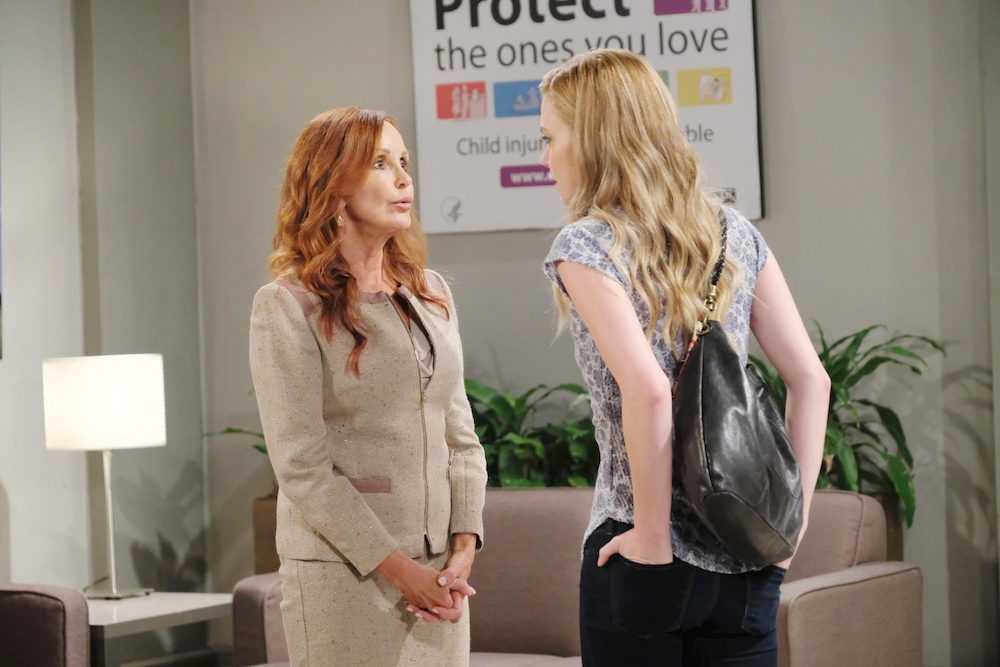 Bobbie has had Nelle’s number from day one! (Photo Credit: ChrisD/jpistudios.com)

With Bobbie acting as backup for Carly in the fight against Nelle, there’s still plenty of exciting scenes coming up, and Zeman wanted to make sure fans stayed tuned for all the drama! “I love and appreciate your friendship all these years,” she tweeted at the end of the hour. “Stay tuned, as there are many more good times to share!”

GH Alum John Stamos Is Going to Be a Daddy!

Rebecca Herbst Looks Back at 20 Years on GH With Tons of Classic Photos!

Why Kirsten Storms Has Left GH