On GENERAL HOSPITAL, seemingly good guy Dr. Matt Hunter went off the rails when he fell too far into his cups and murdered fellow physician Lisa Niles (although arguably, she had it coming!). In his new film, Girlfriend Killer, premiering Thursday, June 1, at 8 p.m. on Lifetime Movie Network and Saturday, June 17, at 10 p.m. on Lifetime, he might just be at it again! “My character is a total whack job!” Cook confirms. “There was a lot of discussion about how bad to make him, and of course how you define bad is different for a lot of people.”

In the tale, Emerson Banes (Cook) enlists the services of entrepreneur Carmen Ruiz (Barbi Castro) to plan the perfect marriage proposal for his girlfriend. But when things go terribly wrong, Carmen’s efforts to console her client prompt her to become a target of his obsession. Might everyone else in her circle be in danger too? Even Cook wasn’t sure of the answer to that. 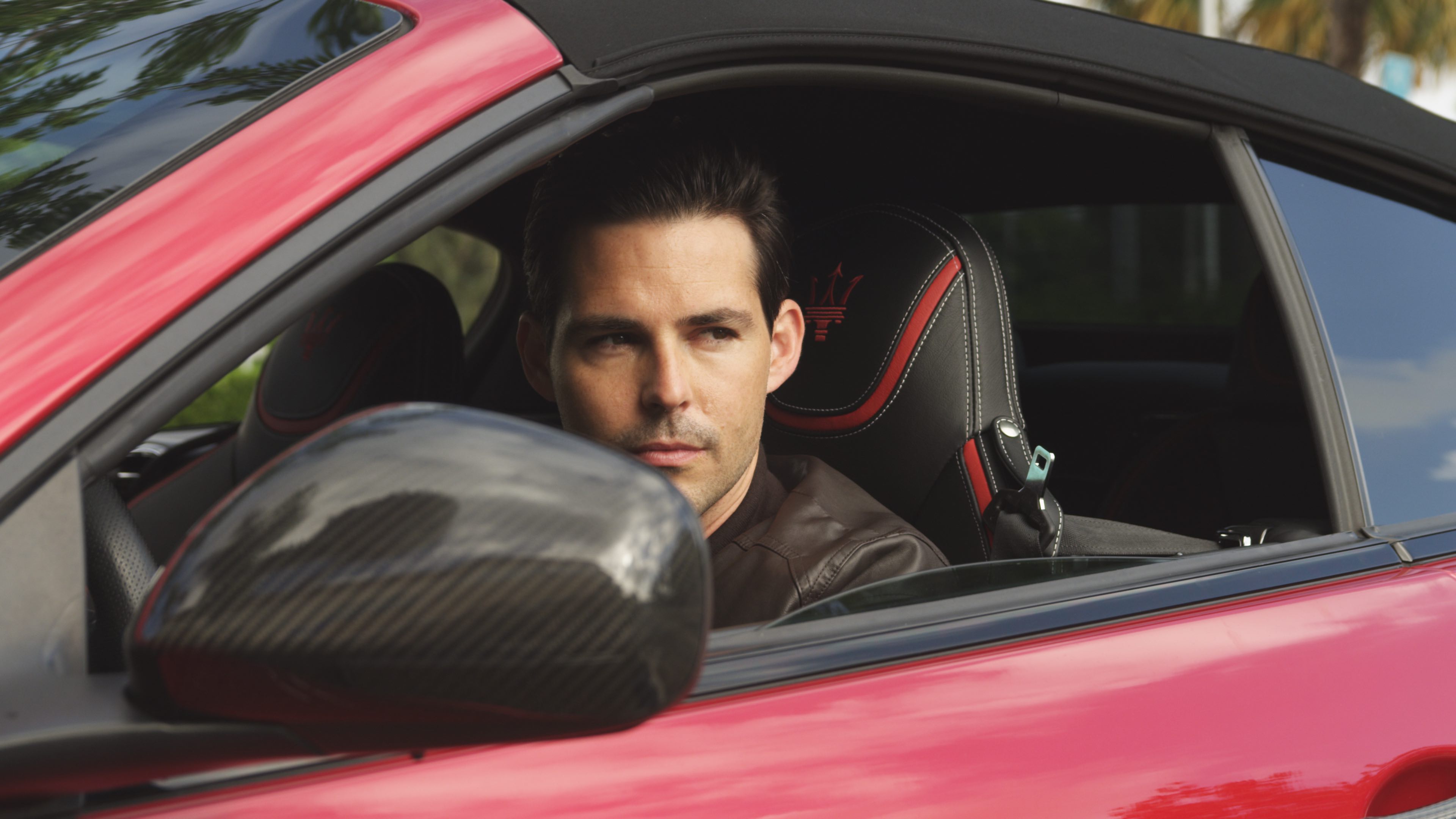 “We shot it in a way that left it open to different possibilities,” the actor explains, adding that the decision was going to be made in the editing room. “But I think having this guy slowly unravel into something completely nuts is what director Alyn Darnay [who also did Boyfriend Killer] decided he wanted to do. It was fun working with him to really make Emerson a real sum-a-na-bitch.”

Dina Meyer (90210), who has made several films with Cook’s fellow DAYS OF OUR LIVES alumnus, Patrick Muldoon, also appears in the film as the detective on the case whose investigation pushes Emerson over the edge. “We had a series of scenes together, all shot in one day,” Cook shares. “But we were able to get to know each other and develop a rapport that we would be able to utilize on camera.”

To learn about Cook’s other new projects, check out his Catching Up feature in an upcoming CBS edition of Soaps In Depth!

Risa Dorken Previews What’s Coming up Next for Nurse Amy on GH!

Vanessa Marcil Reveals How She Ended up in the Emergency Room!