For viewers thinking Judge James Horowitz on GENERAL HOSPITAL looks familiar, that’s probably because you’ve seen actor Alan Rachins in one of his many other roles in film and television. Or you might also remember him from his previous appearance in 2016 when he ruled in Olivia’s favor on the issue of public breastfeeding.

Rachins got his start in theater, appearing in the Broadway productions of After the Rain and H’adrian the Seventh as well as Off-Broadway productions of The Trojan Women and Oh! Calcutta!. Then he switched to writing for a time, selling scripts to shows like FALL GUY, HILL STREET BLUES, KNIGHT RIDER, QUINCY, and HART TO HART.

After a critically-acclaimed turn in the independent film, Always, Rachins returned to acting with a starring role as Douglas Brackman on L.A. LAW, which earned him both a Golden Globe and Emmy nomination in the Supporting Actor category in 1988. He remained with the NBC series for all eight seasons, from 1986 through 1994. 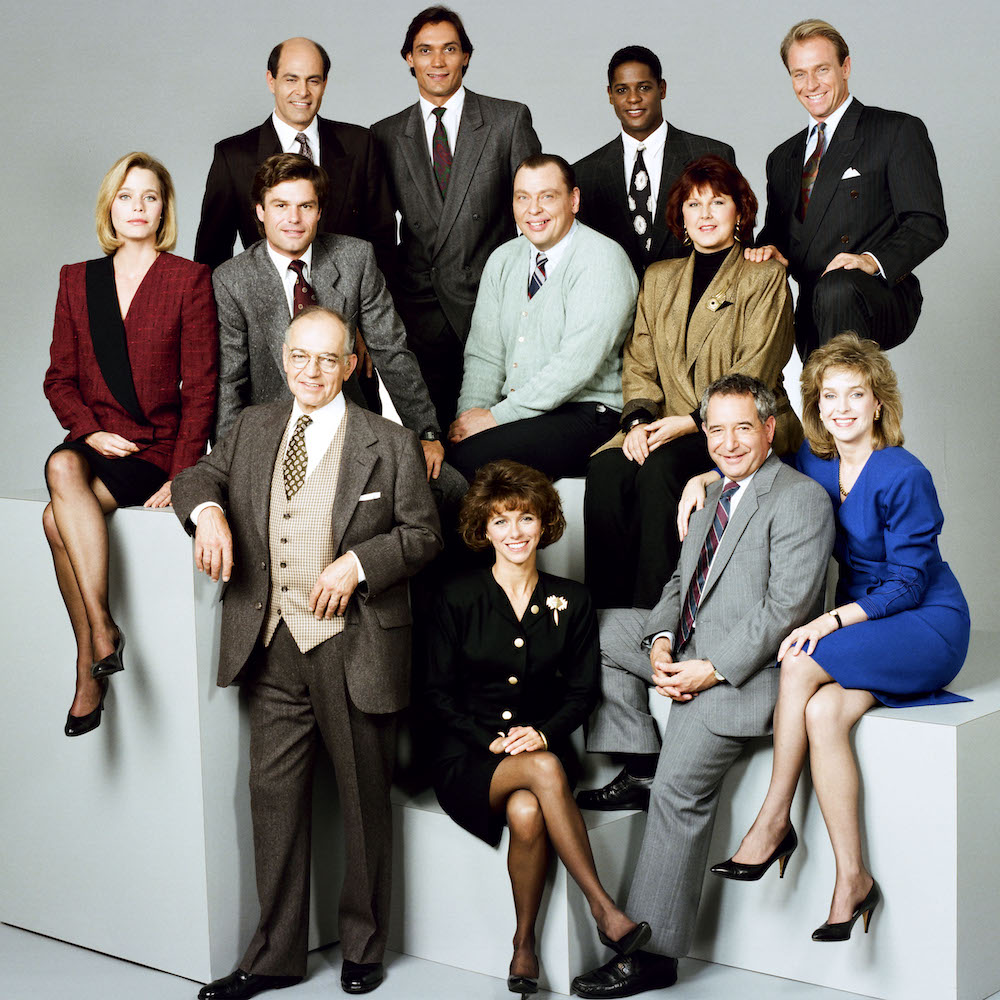 Some might also remember Rachins from his role as sleazy Las Vegas producer Tony Moss in the cult classic, Showgirls, playing Larry Finkelstein, Dharma’s hippie father on the sitcom DHARMA & GREG, or his more recent turn as Stanley on RIZZOLI & ISLES.

While his face may be familiar, viewers might also recognize Rachins’ voice as he has done quite a bit of work on animated series like BATMAN: THE ANIMATED SERIES, RUGRATS, JUSTICE LEAGUE UNLIMITED, and THE SPECTACULAR SPIDER-MAN.

Rachins will likely continue to be seen on GH for as long as Carly’s trial lasts, but who knows — he may also make another appearance in the future if someone else gets in trouble with the law — which in Port Charles is pretty common!

The Brief, But Dramatic, History of Sarah Webber on GH

Who Was Alexis’ Father, Mikkos Cassadine?