Many fans of GENERAL HOSPITAL were upset when it appeared that William deVry had left the soap after being unable to negotiate a new contract. But the show’s executive producer, Frank Valentini, revealed in August that the actor was sticking around Port Charles, and deVry has already returned to the studio! “In my mind, it was never the end,” he told Soaps In Depth. “There was just no reason [negotiations] wouldn’t work out. It was too close.” And on his first day back on set, the actor was delighted by the generous gifts he received from his loyal fans as you can see in this fun video!

Julian was last seen being shipped off to prison for the crimes he committed at Olivia’s behest, and was recently mentioned when Jason purchased Derek Wells Media from him. While GH has not yet announced a first air date when fans can expect to see Julian back on screen again, the guy will definitely have his work cut out for him redeeming himself in the eyes of those who he betrayed. “I’m trying to play that he was protecting his family,” deVry explained. “He did what he had to do and he’s prepared to pay the price. He doesn’t want to pay that price. He doesn’t want to lose his family, But he did what he did to save them, and he’s okay with that!” 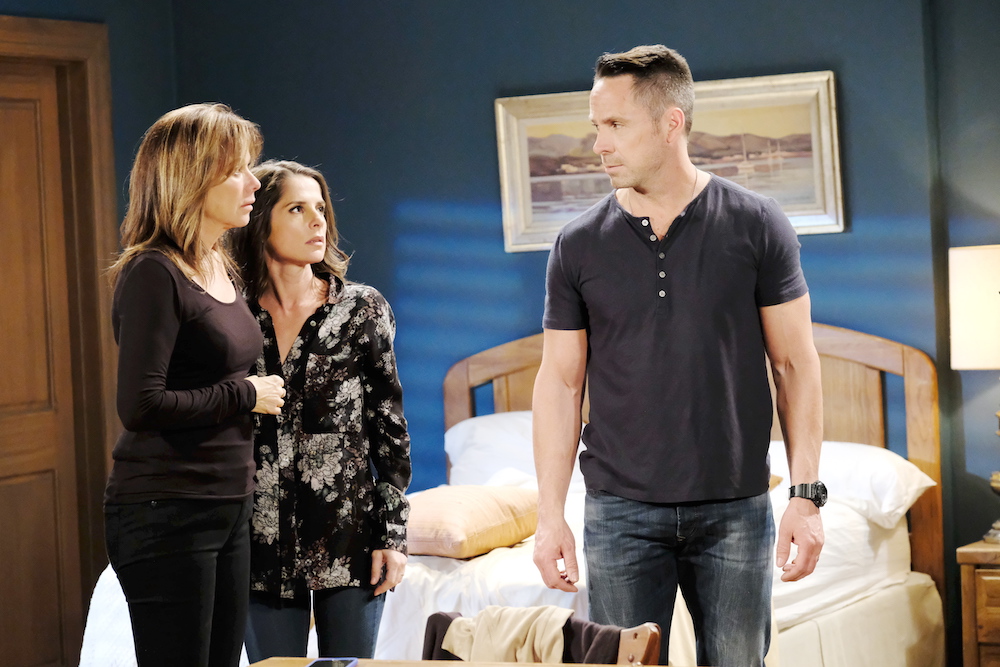 ”This will all make sense later, I promise…” (Photo Credit: ChrisD/jpistudios.com)

After numerous primetime appearances, deVry got his start in daytime with a small role on the GH spinoff PORT CHARLES playing Tim Dolan in 2002. Then, in 2003 the actor began playing the evil Michael Cambias on ALL MY CHILDREN, earning himself a Daytime Emmy Award nomination for Outstanding Supporting Actor. From 2006-08, deVry starred on CBS’ THE BOLD & THE BEAUTIFUL as Storm Logan.

In 2013, deVry joined the cast of GH as Derek Wells, a media mogul who was later revealed to be mob boss Julian Jerome! With connections to the Port Charles mob scene as well as his ex, Alexis, and children Sam and Lucas, Julian has been involved in plenty of exciting storylines over the years and his chemistry with Nancy Lee Grahn’s Alexis made “Julexis” a fan-favorite supercouple. 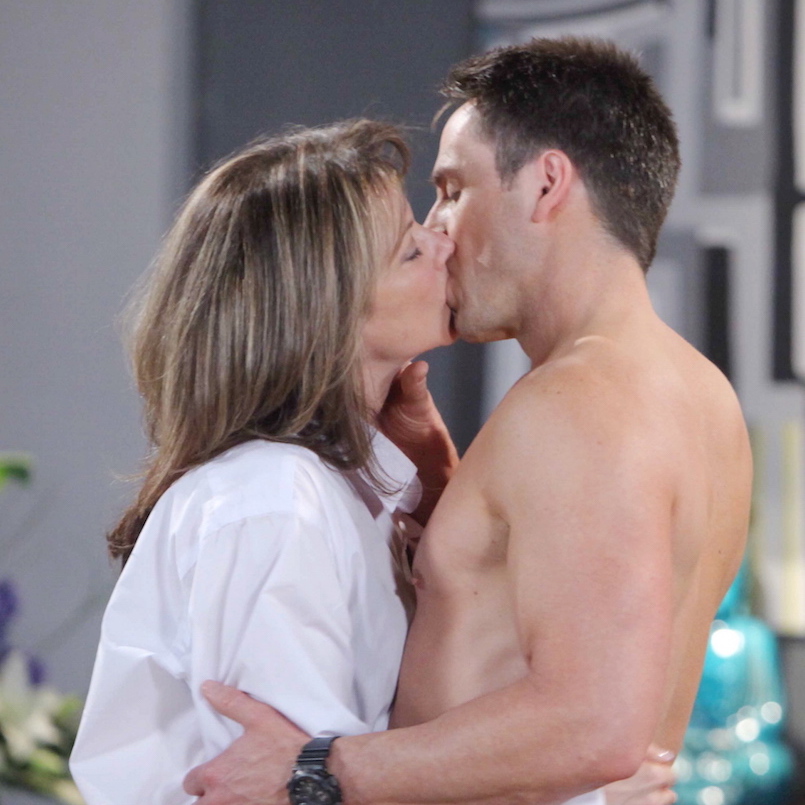 Fans are ready to forgive Julian anything, but is Alexis? (Photo Credit: Howard Wise/jpistudios.com)

Despite everything that Julian has done lately, including threatening to kill Alexis, deVry dismissed the idea that his alter ego has been written into a corner. “I don’t believe in corners,” he declared. “Good storytelling can get you out of any corner!”

Still, the question remains — can these two find their way back to each other? “I’ve enjoyed how hard it’s been for the character to redeem himself in her eyes,” deVry confided. “And in a lot of ways, it’s also difficult for the writers!”

GH co-headwriter Shelly Altman promised that there will definitely be complications ahead for Alexis and Julian when he returns to the canvas. “But whether it will be as a couple or as separate people,” she teased, “is yet to be seen!”

Stay tuned to see how Julian makes his return to Port Charles and how everyone reacts to him getting out of jail. And for more GH news, keep reading the ABC edition of Soaps In Depth magazine!

Lexi Ainsworth and Ashley Jones are Reportedly Out at GH