The truth that Nathan is Faison’s son has brought the supervillain back to GENERAL HOSPITAL, and Obrecht was the first person he attacked, so what better time to have actress Kathleen Gati talk about her character’s attempts to keep the truth from her son? “Dr. Obrecht is scared ****less,” she joked of Faison’s return. “But I am thrilled to work with Anders Hove again! He is a brilliant actor and a wonderful colleague who always ‘brings his game’ as they say! He keeps me on my toes!”

When Gati first appeared on GH as Leisl Obrecht in August of 2012, she had no idea what she was getting herself into! “I had a two-day guest role on GH,” she recalled. “then when I was done, I went home and about my business doing my next show, film, etc. When I was asked back and given a daughter, it brought tears of joy to my eyes.” Obrecht was later given a second child when it was revealed that she was not Nathan’s aunt, but his mother! 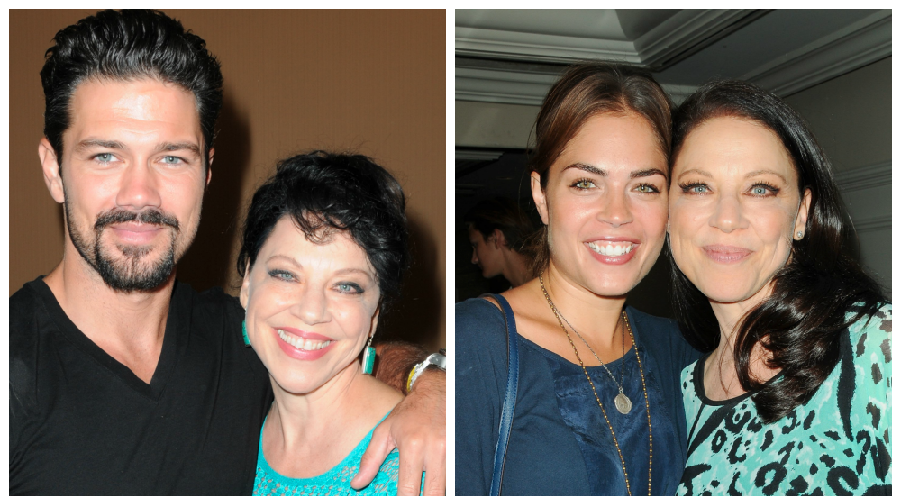 Although Kelly Thiebaud recently returned for a handful of episodes to reprise the role of Britt Westbourne, Gati wishes she could have had more time with her on-screen daughter. “I definitely miss scenes with Kelly, my other beautiful ‘child,’” she confessed. “It’s funny how we actors take these things so personally, even though we are acting. Both Kelly and Ryan Paevey (Nathan) feel like my real children. It is definitely a visceral experience!”

Introduced as a devious villain, Obrecht has developed many layers over the years, growing from a character fans love to hate into one that they just love. And Gati shares that sentiment. “I love Dr. Obrecht’s humor and I love her depth of pain,” she confided. “Two extremes. I love the variety and range of her character. For an actor, that is so exciting. When there is change, progress, anything that has movement and keeps it interesting for the audience and the actor!” 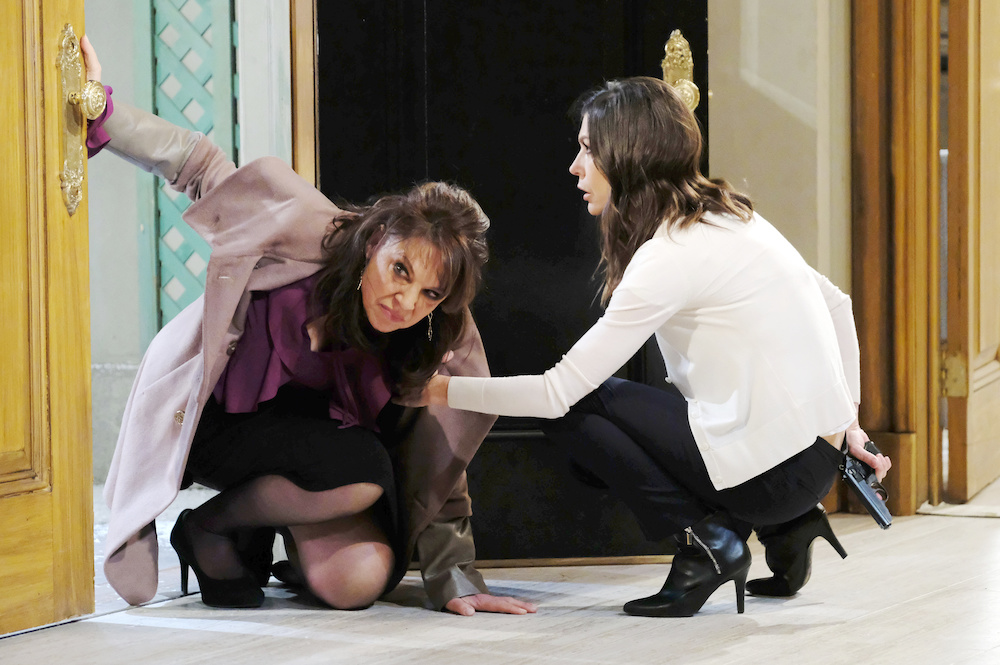 She also joined the fans in their appreciation for the recent scenes that a very drunk Obrecht had with Anna! “We had a blast doing the drunk scene with Finola Hughes,” Gati revealed. “Actually, playing drunk is not my ‘specialty’ as I am not a big drinker and have not played too many drunks to date. So I wanted to be sure it would be accurate and not over the top! I always am so excited when I get to stretch my ‘acting wings!’”

With Faison on the loose once more, there’s no telling what might happen next, but Gati wasn’t sure about one fan’s suggestion that doc could take him out herself. “I think Obrecht is powerful enough,” she mused. “But would she actually do it? It’s definitely not far from her mind, trust me! She enjoys her freedom and the idea of jail is not too appealing to her, having been there a few times. She doesn’t like the food or clothing in jail!” 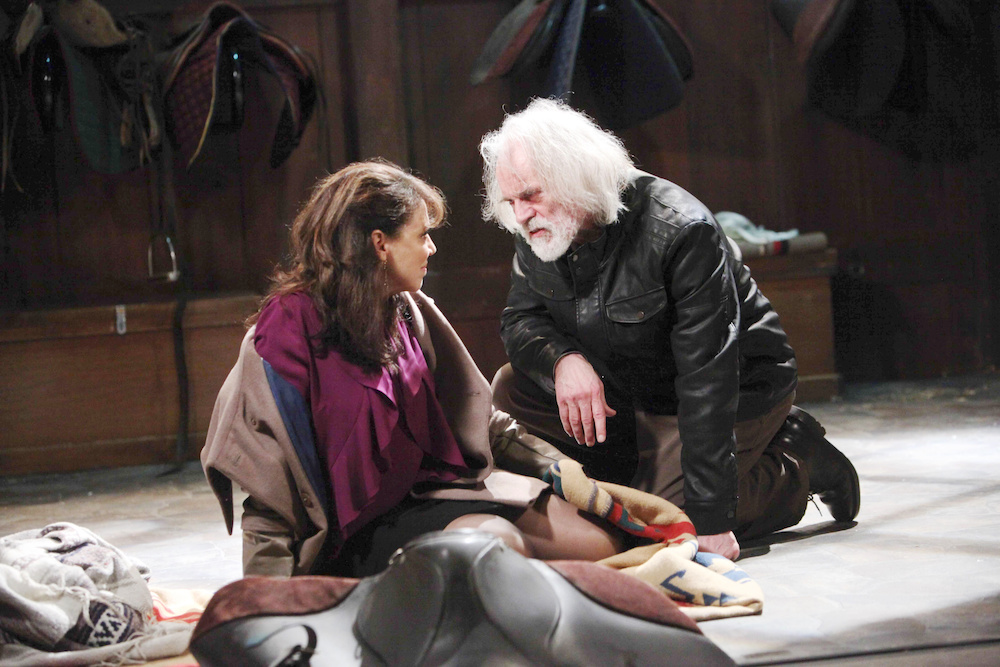 Could Obrecht be the one to finally bring Faison down? (Photo Credit: Howard Wise/jpistudios.com)

Stay tuned to see what happens next, and for more on your favorite GH stars, keep reading the ABC edition of Soaps In Depth magazine!

Genie Francis Speaks Out on Her GH Status

Who Is Andrew Cain?