In Soaps In Depth‘s new issue, Kin Shriner opens up about celebrating 40 years as Scotty on GENERAL HOSPITAL. When Shriner came to GH after wrapping a contract at Universal Studios, the flailing soap seemed ripe for cancellation. Instead, legendary executive producer Gloria Monty revived it.

“Six months later, Genie Francis (Laura) and I were at a restaurant, and people were lined up around the block to get our autograph,” Shriner tells Soaps In Depth exclusively. “We realized maybe the show was onto something!

“It got turned into a completely different show, and suddenly, we had to share the wealth,” he continues. “I could say those first months with Genie were the happiest of my life.”

MUST SEE: Rebecca Herbst Shares an Inside Peek at Her GH Anniversary Party! 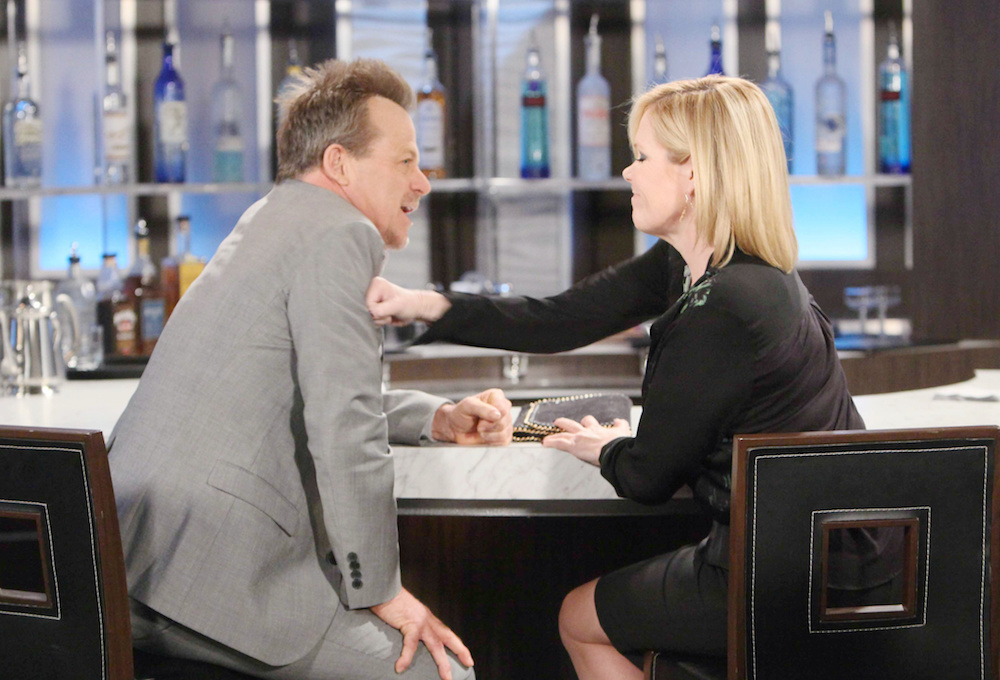 Shriner tells Soaps In Depth he would be stoked to play a love story with good pal Maura West’s bad girl, Ava. “I just wish they would write that,” he tells Soaps In Depth. “Years ago, I might have called the writers… and years before that, I would have demanded it!

“Now, I just have to thank [executive producer] Frank Valentini and the writers for allowing the character to thrive… and for taking Scotty to 45,” he adds. “Why stop at 40, right?”

For the full interview with Kin Shriner, including how he left Hollywood for a spell, pick up the new issue of Soaps In Depth, on stands now!

William DeVry Reveals He’s Done at GENERAL HOSPITAL but Promises: “I Want to Come Back!”

Emme Rylan Is Back at GENERAL HOSPITAL and She Brought Her New Baby Girl With Her! — See the Beautiful Photos!