Fans of GENERAL HOSPITAL fell in love with the chemistry between Laura Wright’s Carly and Steve Burton’s Jason, so now that the actor has returned to the soap, the duo teamed up for a special Facebook Live where they fielded questions from viewers eager to find out lots of backstage secrets! Of course, the main question on everyone’s mind was whether or not Burton is playing Jason, but the stars wouldn’t give anything away, sometimes referring to him as Jason and other times as Patient Six!

“I’ll give you a little inside scoop,” teased Wright. “When [they] were choreographing the fight scene, Roger [Howarth, Franco] looks up at Steve and says, ‘So what happened to patients one, two, three, four, and five? Did you kill them? Is that how you became Patient Six?’”

But the question as to which of the two men is the real Jason Morgan was a big one for the fans, so they addressed that right off the bat. “The DNA test is coming out very soon,” promised Burton. “So tune in and then we’re gonna see what happens. It’s gonna be a good story. There’s so much story to tell there that we gotta wait for the reveal first, and then I can get into the relationship between Jason and Billy.” 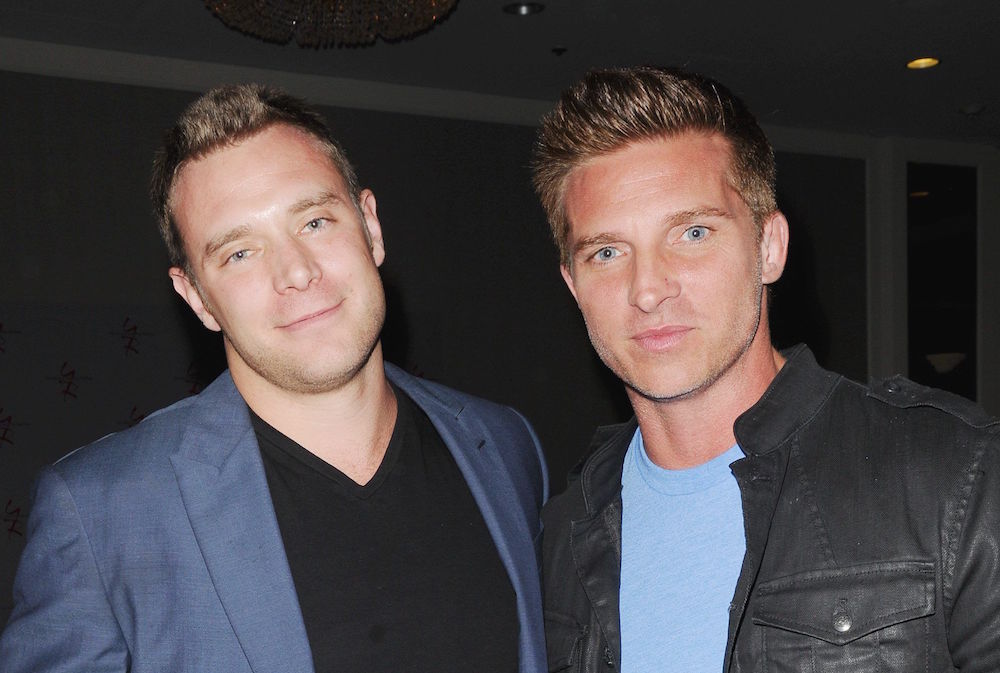 Miller and Burton have worked together before! (Photo Credit: Jill Johnson/jpistudios.com)

And speaking of the relationship between himself and castmate Billy Miller (Jason), Burton was quick to dispel any rumors that might be floating around that they’re rivals. “Billy and I got to work together on THE YOUNG & THE RESTLESS,” he reminded fans. “We were friends on the show there. It’s great. We’re excited to see what stories are coming.”

Of course, the other relationship that fans wanted to know about was the one between Wright and Burton themselves. “I don’t think we could do what we do if we weren’t close off camera, also,” he mused. Wright agreed, adding, “It’s a lot of respect and trust. There’s never a time that I’ve worked with you and didn’t have one hundred percent trust in knowing that if I take a beat too long that you’re not going to come in and step on my lines. There’s just a pace and a trust that’s there.”

And while neither of them could really come up with a favorite scene that they’ve done together, Wright admitted that she loves playing the humor that comes from Carly not knowing when to leave Jason well enough alone. Although Burton was able to name the scenes that he disliked the most! “The monkey!” he exclaimed. “Everyone knows that we hated the monkey!”

Wright laughed as she recalled the monkey virus storyline and their special guest star. “The monkey loved Steve’s shoes,” she revealed. “He would just kiss his feet and chew on his feet!” 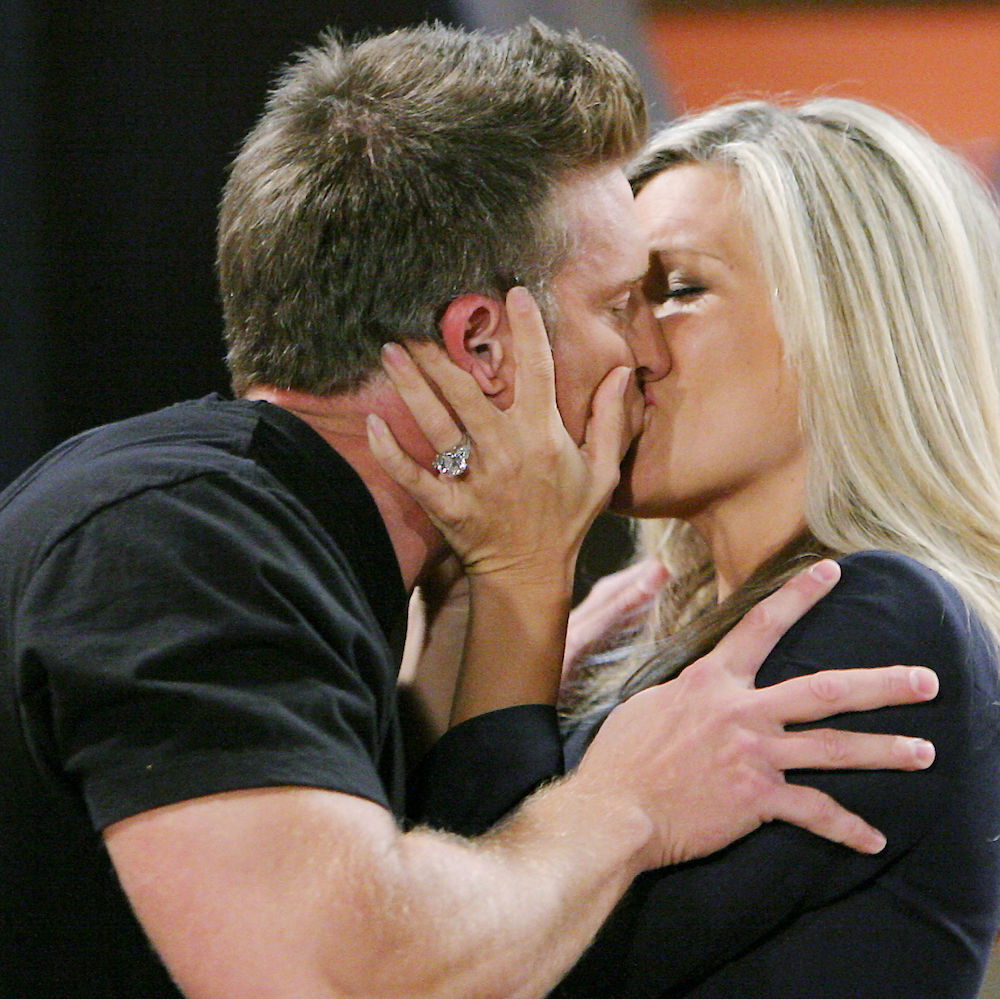 However, even though Carly and Jason had a minor indiscretion years ago, the characters have remained just good friends, despite some fans who would love to see them together — despite the fact that Carly is married to Sonny, Jason’s best friend! “I saw something about a ‘Jarly’ hook-up,” Burton declared, looking at the questions coming in from fans. “I don’t know. I don’t want to get shot in the back again and pushed in the river! No, Sonny! No, my friend!”

William deVry Previews What’s Next for Julian on GH