It was like old times when Lilly Melgar (ex-Lily) reunited with former GENERAL HOSPITAL castmate Ricky Martin (ex-Miguel), but this time she was on the other side of the camera than he was! “I directed Ricky in two videos that are part of his ‘All In’ Las Vegas residency,” she tells Soaps In Depth. “There were three directors that did the entire video content for it, but I got to direct him in two videos we shot, and it was friggin’ magical!”

GH fans will remember Lily as Miguel’s lost love and the mother of their son, Juan. And though their on-screen relationship didn’t work out (she ended up marrying Sonny and then being killed), the pair have remained close off-screen. “Ricky and I were friends before we were on GH together,” Melgar reveals. “We go way back. And it is the most beautiful love affair. He and I are equally enamored with each other. It’s such a pure, magical love between us that I wish more people got to experience, and it’s so real.” 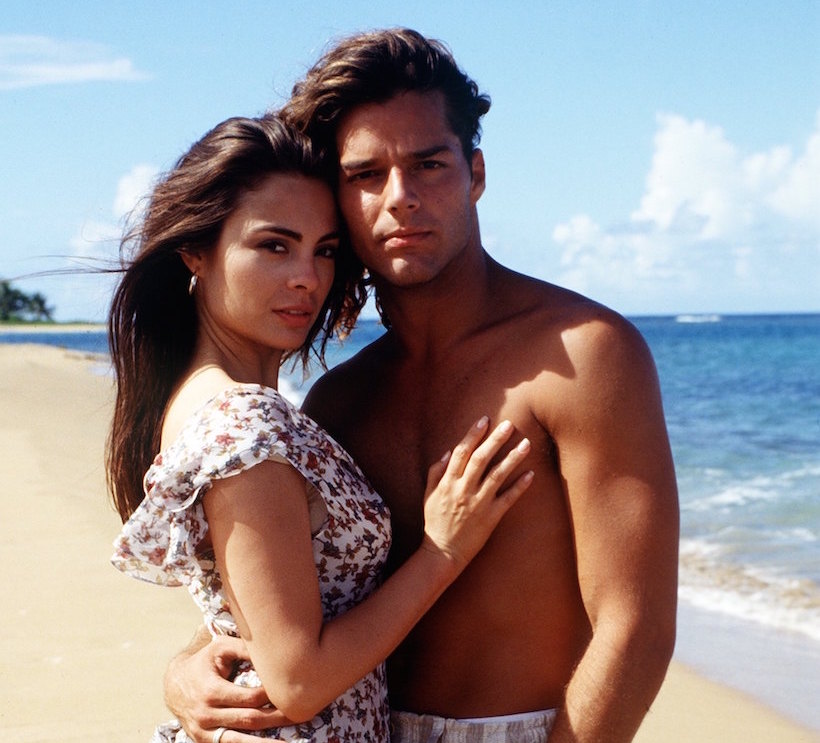 Melgar and Martin on location for GH in 1994. (Photo Credit: Craig Sjodin/ABC via Getty Images)

Melgar also reunited with former GH producer Wendy Riche, who is now part of THE BAY, the Emmy Award-winning series on which Melgar currently stars. “Then as me and Maurice Benard were texting, I got an offer for a film, NONA, which is about human trafficking. And Ricky’s foundation is about human trafficking. So I’m directing two days for Ricky’s Vegas residency, and then the next day I’m on a film set that’s being directed by Michael Polish and produced by [his wife] Kate Bosworth. I get there, and a neighbor stars blasting Ricky Martin music at 9 a.m.. Is that not crazy? Divine order, a good omen, whatever you want to call it. But call it something, because that doesn’t just happen!” 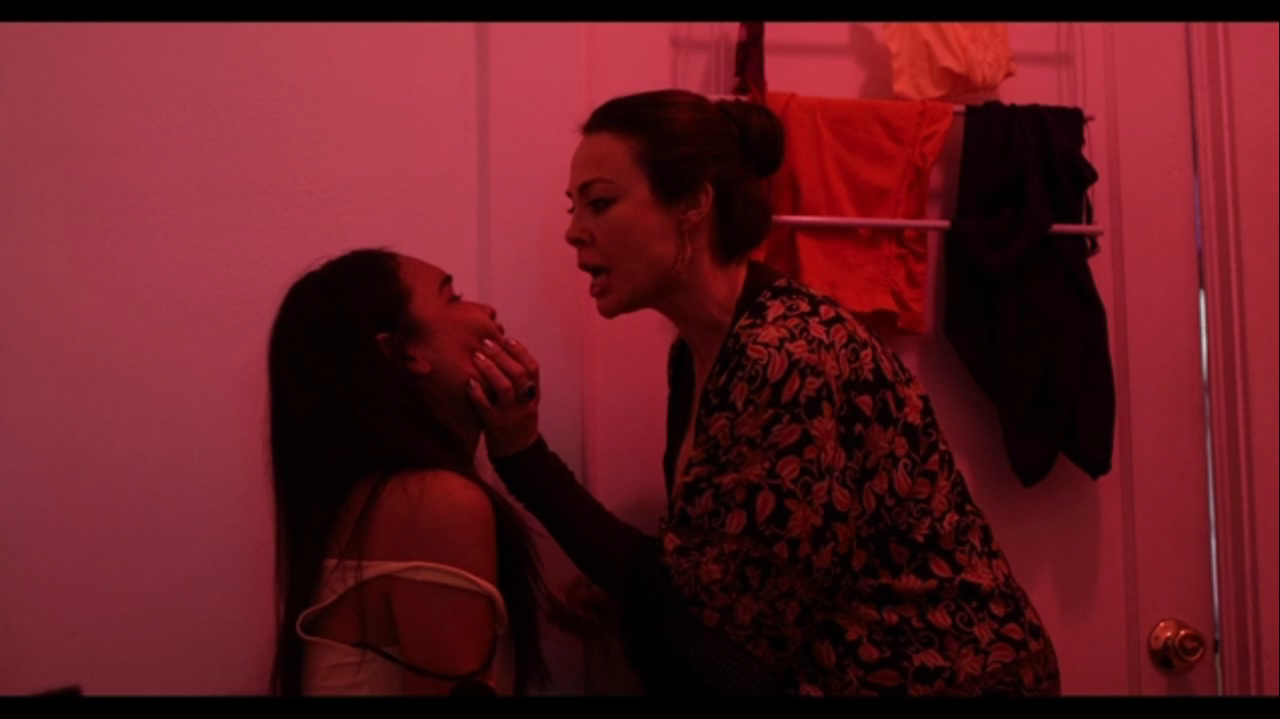 Melgar as Madam Mariposa in NONA.

In NONA, Melgar plays Madam Mariposa, which she calls the “most challenging character I’ve had to play.” But she believes that the role and the film are very important. “I’m so honored to be a part of this film, because creatively, it’s so beautiful,” the actress declares. “But more importantly, I’m proud to be a part of a film that is getting the message out there that human trafficking has to be stopped.”

Melgar also was impressed with producer/actress Bosworth. “I’m just stunned by her grace and professionalism.” she smiles. “I wish more women in the industry were like her. And her husband, Michael Polish, was a freak of nature. He’s so amazing as a director.”

You can see Melgar in action in this demo reel from NONA featuring some brief clips from the film.

In addition to THE BAY, you can currently see Melgar alongside many other familiar daytime stars in the Amazon mini-series Ladies of the Lake, which is streaming now!

For more on what your favorite former GH stars are up to now, keep reading the ABC edition of Soaps In Depth magazine!