“The writers told me it’s going to be an exciting summer,” GENERAL HOSPITAL star Michael Easton (Finn) told Soaps In Depth of the months to come for his alter ego. “So I’m excited to see what they’re going to give us. I’m kind of like a fan! We get our scripts and I immediately tear through them to see what’s going to happen.”

One thing that’s happening right now on GH that excites the actor is the pairing of Finn and Anna. “Being involved with Anna brings action and romance,” Easton declared. “It’s like a blockbuster movie when you get to spend time with her! Plus, Finola Hughes brings a bit of class to everything she does. And I like that both as actors and as characters, we bring each other out of our comfort zone. We get to play the humor and wit. We’ve had some really good, quirky stuff. This hasn’t been your everyday daytime couple!” 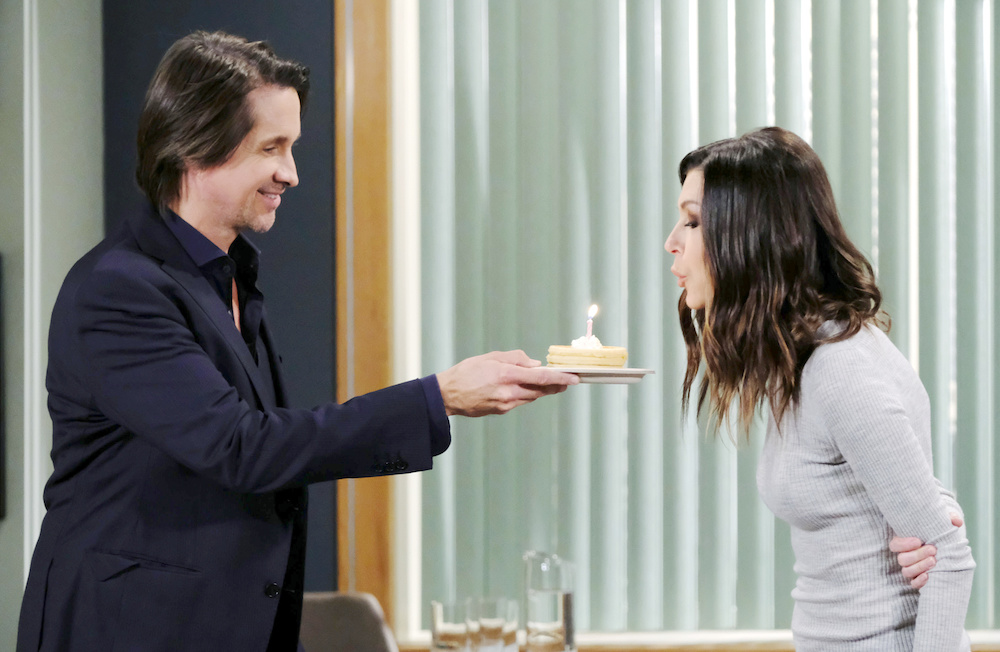 Since she already has Finn, Anna can just wish for more waffles! (Photo Credit: XJJohnson/jpistudios.com)

However, now that Finn has officially picked Anna, Easton hopes Alexis can forgive him. “I think they need each other,” he maintained. “His apology was really heartfelt. He didn’t intend to hurt her, but ended up betraying her confidence. Now, they’re trying to work through it… and they’re probably best as friends. And I love working with Nancy Lee Grahn, too.”

Of course, the relationship that could bring the most drama into Finn’s life this summer is the rocky one he shares with his brother, Harrison Chase. “I think Finn generally likes his brother,” Easton mused, “but when he looks at Chase, it reminds him of his father — who he believes mistreated his mother.” He also added that co-star Josh Swickard “is such a sweet guy that it’s hard to be mad at him. I find myself apologizing after scenes.” 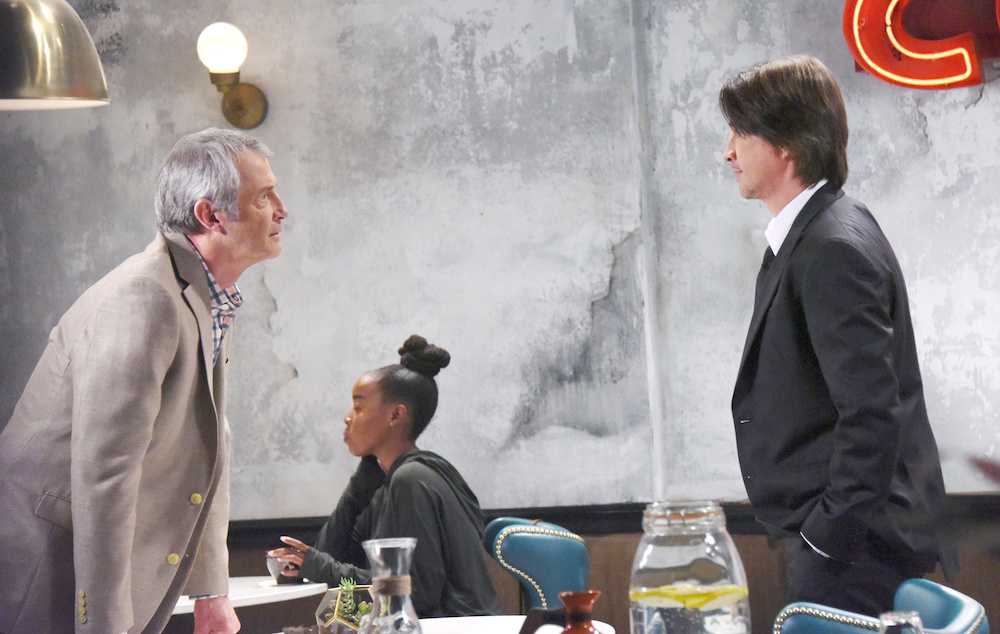 That couldn’t be all we’ll see of James Read as Gregory, could it? (Photo Credit: XJJohnson/jpistudios.com)

Now that GH fans have had a glimpse of the man who has caused all the drama between Finn and Chase — their father, Gregory — there’s clearly plenty more story coming up they won’t want to miss! “I hear it’s going to be an epic tale,” Easton teased. “It’ll be some fireworks, for sure!”