Longtime fans of GENERAL HOSPITAL will be seeing a familiar old face again because soap alum Michael Sutton will be reprising his role as Stone Cates!

Sutton played Stone from 1993-1995, earning Young Artist and Daytime Emmy Award nominations for his powerful performances as his alter ego was diagnosed with HIV and ultimately died of and AIDS-related illness. TV Line is reporting that Sutton will return to GH for a brief return sometime in August.

Stone’s romance with Robin was beloved by fans at the time, and Sutton even returned for a few episodes in 2010 when the character returned as a vision to Robin, who was being held captive in a well to urge her to stay alive and fight. 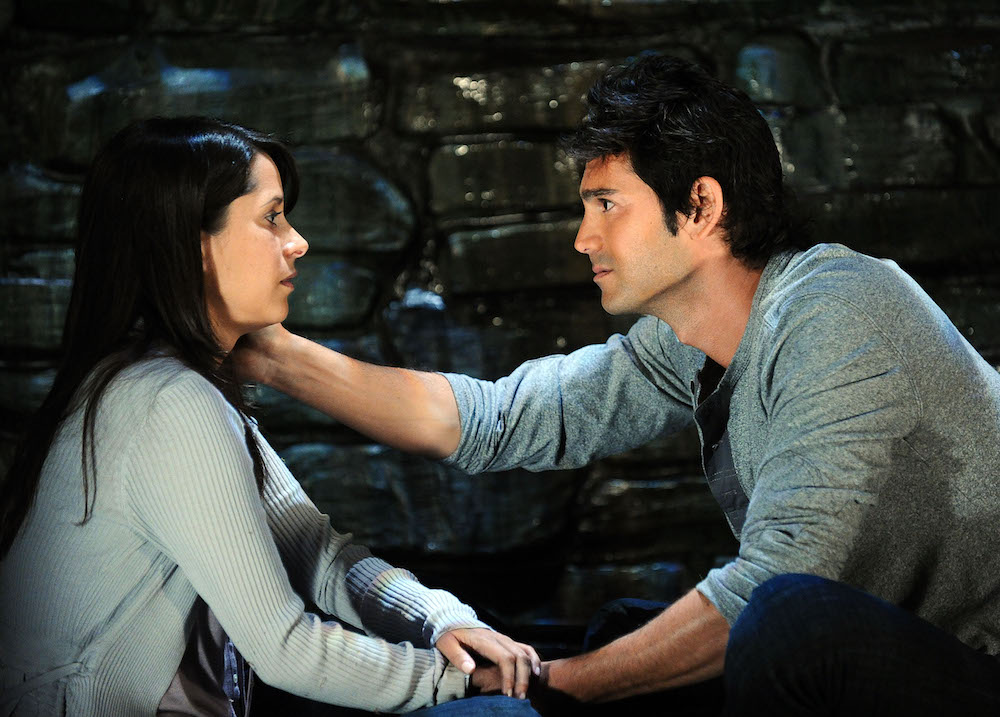 While GH is remaining tight-lipped about Stone’s return this time around, fans shouldn’t worry that the Emmy-winning storyline will be undone and Stone will somehow turn out to be alive. And as he’s reportedly playing Stone, it’s not the case of Sutton coming back as a look-alike. Apparently, Stone’s return is part of Sonny’s upcoming storyline as the mobster goes through a particularly rough patch. “Sonny and Stone once again like the good old days!” Sutton posted to Instagram. “Always a pleasure to work with my brother, Maurice Benard (Sonny).”

We’ll be sure to let you know as more details regarding Stone’s return are revealed, especially an air date so you’ll know when to tune in to see Sutton again. Stay tuned!

Tyler Christopher Is a Little Too Busy to Play Nikolas Right Now!