A GENERAL HOSPITAL alum is going from vampires to fairy tales! Nathan Parsons, who played Luke Spencer’s son Ethan Lovett on the soap, has been cast as a lawyer named Nick in a recurring role on the new season of ABC’s ONCE UPON A TIME. His first episode, titled “Pretty in Blue,” is scheduled to air on Friday, Nov. 17.

Parsons joined the cast of GH in 2009 on a recurring basis and was soon upped to series regular, so perhaps the same could happen with his ONCE UPON A TIME role. The actor left the soap in 2012, snagging a Daytime Emmy Award nomination for Outstanding Younger Actor on his way. He did return briefly in 2013 as part of GH’s 50th anniversary celebration for a couple episodes and again briefly in 2015. 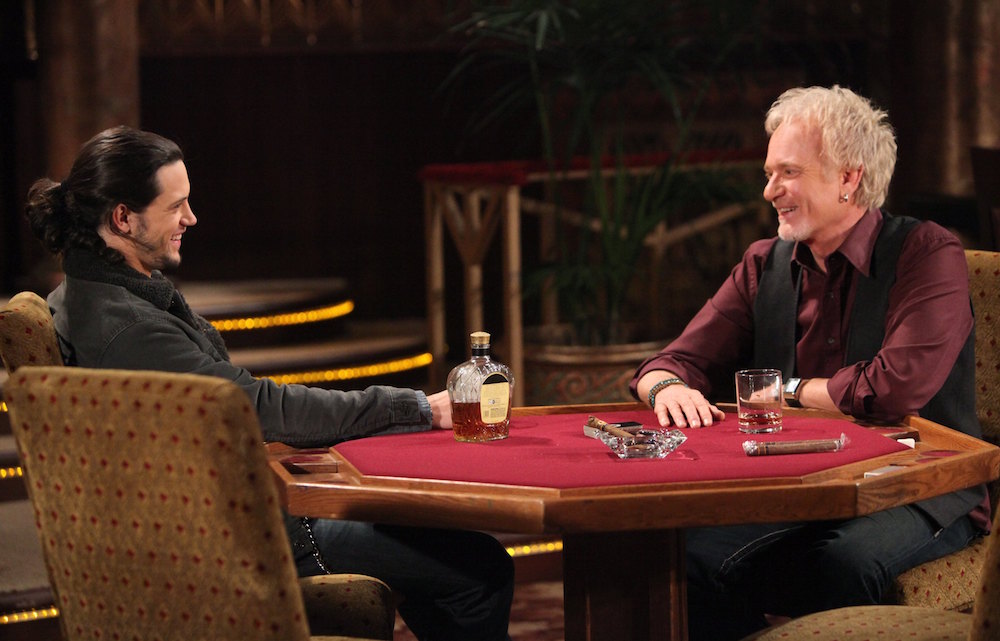 But after leaving GH, Parsons hit it big in primetime, joining the cast of ABC Family’s BUNHEADS. Then he replaced Luke Grimes as James Kent for the final season of HBO’s TRUE BLOOD and joined the cast of THE ORIGINALS on The CW as werewolf Jackson Kenner. He also starred in the recently-released movie Justice.

According to Entertainment Weekly, Parson’s ONCE UPON A TIME character is “a confident and charismatic slacker-turned-successful-lawyer.” He’s a down-to-earth character who is very likable and is rumored to be a potential love interest for one of the other characters on the show. The ABC fairy tale series already stars one soap alum in Rebecca Mader, who plays Zelena on the show. Daytime fans will remember her as the dangerously psycho Margaret Cochran on ONE LIFE TO LIVE.

ONCE UPON A TIME airs on Fridays at 8 p.m. ET on ABC, so be sure to tune in on Nov. 17 to see Parsons in his newest role! And for more on your favorite GH stars — past and present — keep reading the ABC edition of Soaps In Depth magazine!

Kelly Monaco Returns to DANCING WITH THE STARS!