The internet exploded when Steve Burton returned to GENERAL HOSPITAL as the mysterious Patient Six, claiming to be the real Jason Morgan and leaving Billy Miller’s Jason wondering who he really was. As the mystery continued to unfold, the online arguments became more and more heated with fans taking sides and sometimes even attacking supporters of the other actor. But the thing is, I think there is more than enough room in Port Charles for both Jasons!

When Miller joined the cast of GH in 2014, two years after Burton left the role, the character was very clearly different, and I’m not just talking about his face! Yes, a car accident forced the doctors to reconstruct his appearance (doing a fine job with no reference, mind you!), but the soap was obviously taking this opportunity to explore another side of Jason. By giving him amnesia, they let “Jake Doe” create a new life for himself, one that influenced his later choices even after recovering his memories as Jason. 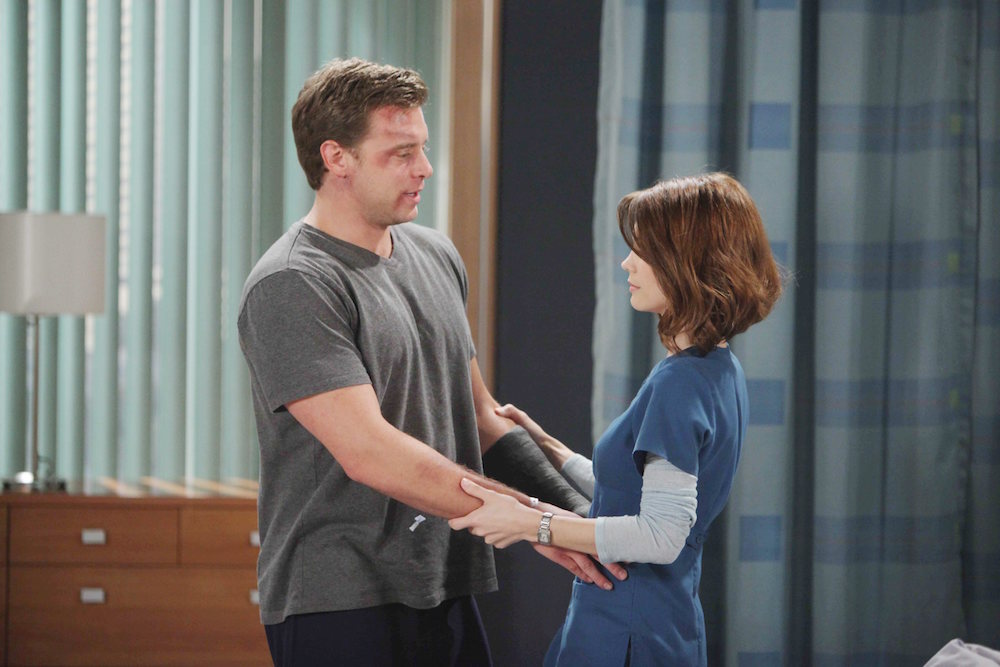 Characters like Sonny and Carly have claimed now that the replacement Jason never felt quite right, but that’s because he wasn’t. He was a new man, a changed man. I find it hard to believe GH could possibly have been planting these seeds in case Burton ever decided to return, but now looking back, the fact that Jason’s heart was never really into helping Sonny with his business makes total sense. No, the old Jason would never have left the mob to buy a media company to make a new life for his wife and kids, but that’s the point!

The Quartermaine family was devastated when they essentially lost one of their own after Jason’s car accident led him to change his last name to Morgan and start a new life working for Sonny. And yeah, they eventually made up, but for many fans it was never quite the same. I always felt like when Miller took over, he was playing Jason more like Quartermaine than Morgan anyway. But now that there are two Jasons, everyone can be happy! Sonny can have Burton’s Jason back as his right hand man, while Monica and Ned can bolster the dwindling Quartermaine ranks by welcoming Miller’s Jason into the fold. 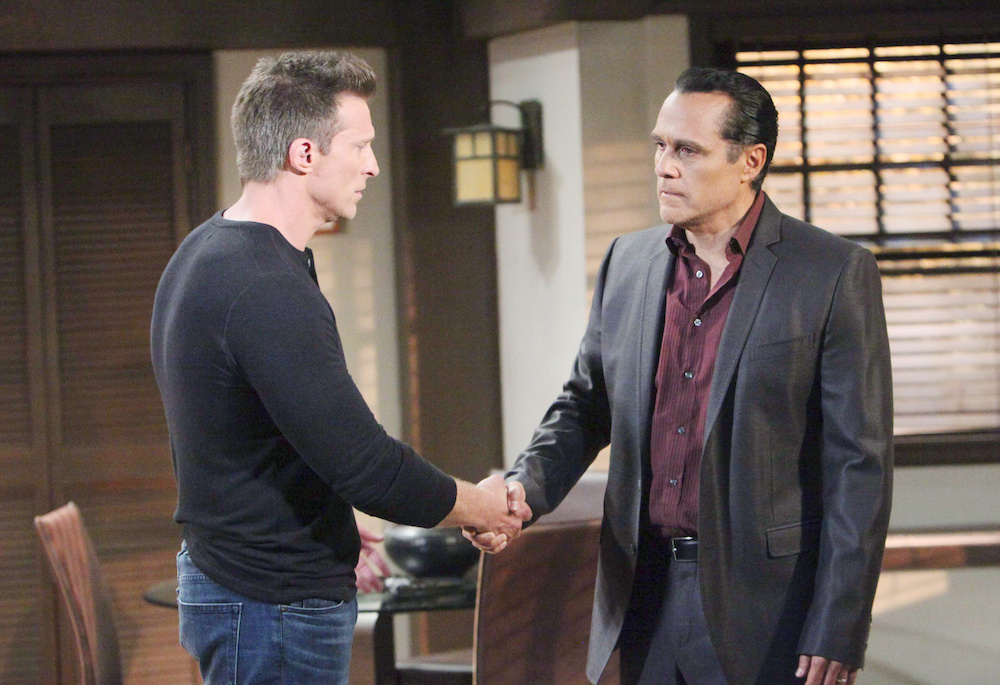 Sonny immediately knew that Patient Six was “his” Jason back from the dead. (Photo Credit: Howard Wise/jpistudios.com)

Regardless of how the mystery works out and who turns out to be Jason and who turns out to be Andrew, the fact of the matter is, Miller and Burton are talented actors and the show is lucky to have them both at the same time! Plus, there are tons of great stories to tell with each of them. Sam will have to choose between the man she loves now and the man she used to love, Liz could decide to toss Franco aside for another chance with Jason, and don’t forget the possibility that Andrew could be Oscar’s father!

So let’s stop yelling at each other about who the “real” Jason is and just enjoy that we have two talented actors playing two fascinating characters on a show that is currently knocking it out of the park with this storyline! You can’t really get too worked up over anything on a soap anyway because there’s always another episode tomorrow that could change everything. So let’s buckle in and enjoy the ride!

For more on GH, keep reading the ABC edition of Soaps In Depth magazine!