GENERAL HOSPITAL has released an extended cut of one of their most popular episodes!

Last week’s wedding of Robin and Patrick immediately became a fan-favorite as viewers watched one of Port Charles’ most legendary supercouples finally achieve their happily ever after.

But it turns out that there was a longer version of the episode that fans didn’t get to see that day! ABC has now released a special extended cut of the January 7 episode with a special introduction from Finola Hughes (Anna).

“We shot an amazing GH,” she explains. “But it was ten minutes too long. So we decided instead of leaving all that great footage on the cutting room floor, we would show it to you!” 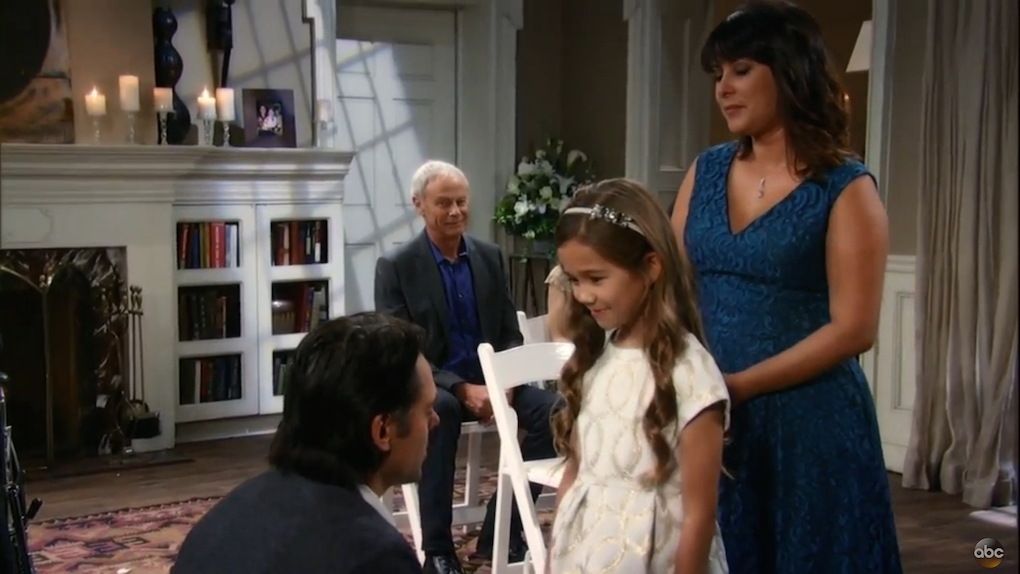 To watch the extended version of this instant classic, just click here! And for more on Robin and Patrick’s wedding, don’t miss upcoming issues of ABC Soaps In Depth!