Detective Sexypants is about to face off against The Incredible Hulk! That’s right, Ryan Paevey (Nathan, GENERAL HOSPITAL) is competing on BATTLE OF THE NETWORK STARS in the “Cops Vs. Sci-Fi/Fantasy” episode airing on Thursday, Aug. 17! “The day was awesome,” the actor declared to Soaps In Depth of the unique experience.

MUST SEE: Ryan Paevey and Kirsten Storms Preview What’s Next for Maxie and Nathan! 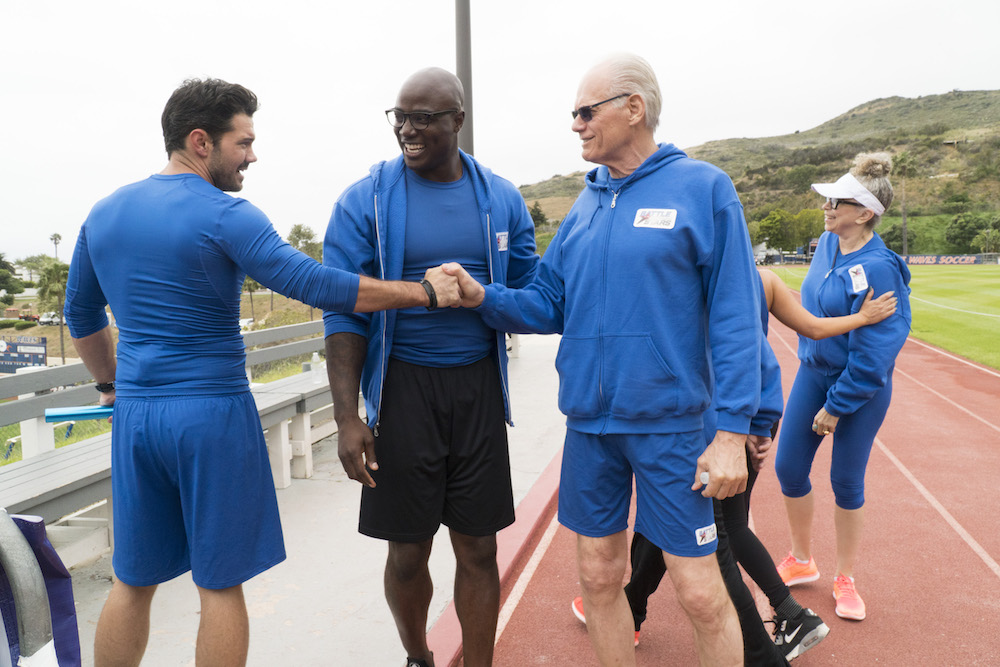 Paevey revealed that the episode was taped in a single day, and had a hard time picking the best part of the competition. “It’s a toss-up between the actual activities like the obstacle course — which was a blast — and getting to hang out with everybody,” he finally decided. “Nobody there was full of themselves.”

Going up against a team that includes Hercules and The Hulk, the TV cops had their work cut out for them. “They divide [the teams] based on what we play on television, not athletic capability or experience,” Paevey admitted. “We’re the coffee and donuts cops! That being said, everybody on my team was super freaking cool and so are the people in the other team. There wasn’t any drama or smack talk. I spent the day hanging out with Vinnie Jones, basically.”

MUST SEE: Ryan Paevey Stars With a Different Maxie in a Romantic New Movie! 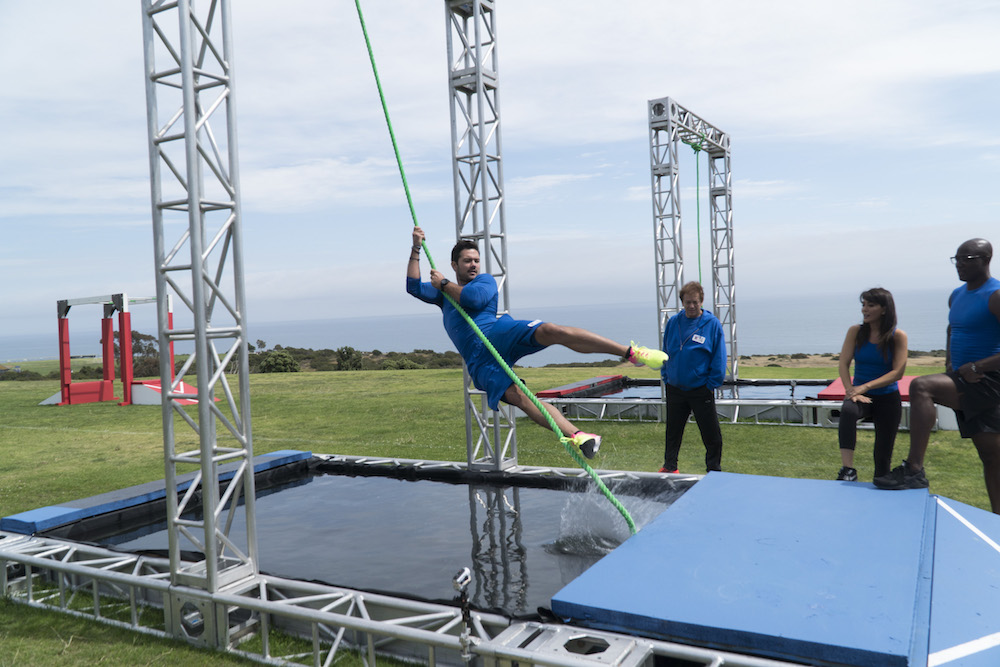 The competition contains multiple events including a running relay, archery, swimming, and tug-of-war. But Paevey confided that while he had no problems with the obstacle course, there was one event that proved to be quite a challenge! “Now they’ve got to bring me back to see if they can design an obstacle course that might challenge me,” he boasted before confessing, “The foot race at the beginning of the day was the only thing I did all day that was difficult. That messed me up! Our first event was a four-by-one relay. It was three 100 meter relays and then the anchor would run a full lap. I kind of crippled myself doing that.”

Paevey wouldn’t reveal which team took home the victory at the end of the day, but you can tune in to find out for yourself when his episode of BATTLE OF THE NETWORK STARS airs Thursday, Aug. 17, at 9 p.m. ET on ABC!

Steve Burton Is Back on Set at GH!