When Kirsten Storms (Maxie) took a leave of absence from GENERAL HOSPITAL following Maxie’s wedding to Nathan, not only did the couple have to postpone their honeymoon, but the soap had to find something else to do with the cop while he waited for his wife to come home. Unfortunately, Nathan becoming the face of Amy’s “Man Landers” advice column and subsequent book resulted in a decidedly mixed reaction from fans.

“But I found it to be mostly positive, which is nice,” Ryan Paevey (Nathan) admitted to Soaps In Depth. “From the beginning, this story has been a blast to play! It was great to be involved in something that wasn’t only light, but was also primarily positively received.”

Of course, that’s not to say that the actor was hiding his head in the sand or only looking at the positive comments about the storyline. No, Paevey was well aware of the negative reaction that some fans had to the storyline. “There’s always going to be people who are ready to pounce,” he allowed. “I’ve never seen anything like that, except in the soap world. There are fans who just lose it over stories or pairings, all the time.” 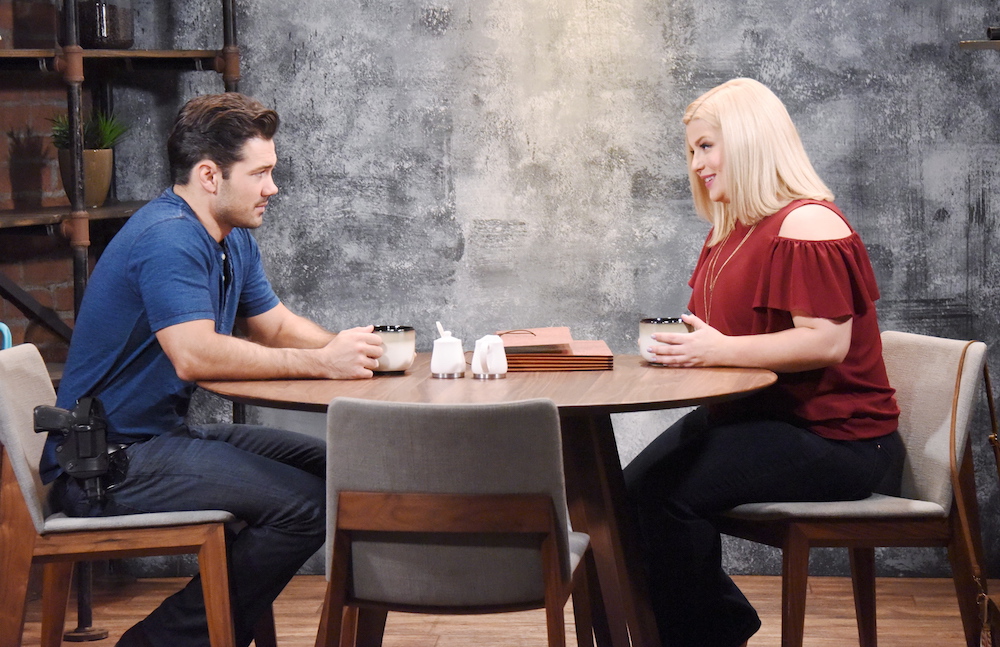 Nathan didn’t realize what he was getting into when he agreed to help Amy out! (Photo Credit: ChrisD/jpistudios.com)

Soap fans have always been passionate about their favorite shows, actors, characters, and storylines, and now with the internet, they can make those opinions public. Unfortunately, those comments can be seen by the actors and it can be a little upsetting, especially if they’re not used to it yet like daytime newcomer Risa Dorken (Amy)! “For someone who’d just come to the show, she weathered it pretty well,” Paevey confided. “People were saying some pretty mean stuff in the beginning. And my feed was lighting up with everybody freaking out that Nathan was going to cheat on Maxie. I was like, ‘You guys, slow your roll. Just watch for a while and see where it goes!’”