Patient Six has made a big splash in Port Charles, and in these spoilers from GENERAL HOSPITAL, Jason’s friends and family are starting to wonder if Six could actually be the real Jason. But what does that mean for the other Jason and his marriage to Sam?

Nathan has wanted out of the whole “Man Landers” scheme from basically the very beginning, but just as it looked like it was finally coming to an end, Maxie has insisted that he keep up the ruse so that she can use it to secure her job at Crimson. And Nathan should know by now that whatever Maxie wants, Maxie gets! “I’m not going to take ‘no’ for an answer,” Maxie warns Nathan and Amy. But what’s the question?

Knowing that there are two Jasons running around town, Franco is beginning to put the pieces of the puzzle together and confronts Andre, who he knows is hiding something from him. “It’s time for the truth about Jason’s twin,” Franco declares. But will a terrified Andre reveal everything he knows about Jason, Andrew, and the mysterious Patient Six? 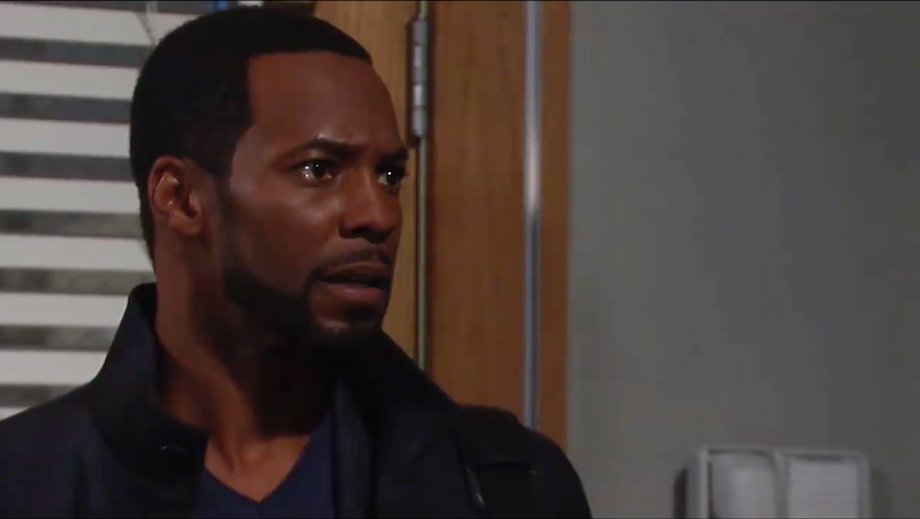 As news of the man with Jason’s original face continues to spread around Port Charles, some of his loved ones are starting to realize warning signs that they’ve been ignoring all this time. “The new Jason,” Michael confides to Dante, “he never really felt like Jason to me.”

At the hospital, Jason sits vigil at Sam’s bedside, waiting for her to awaken from her drugged stupor. When she finally regains consciousness, he asks: What do you remember?” Does Sam recall the face of the man who rescued her? And at the police station, Carly has already come around to believing that Patient Six is the real Jason Morgan back from the dead. “Oh my God!” she cries, taking his face in her hands. “There’s so much I want to tell you. There’s so much I just wanna say to you!”

Don’t miss this teaser for today’s emotional episode, and for more GH previews, keep reading the ABC edition of Soaps In Depth magazine!

Tamara Braun Returning to GH in a Mystery Role!

Lexi Ainsworth and Ashley Jones are Out at GH