The attempts to lure Faison out of hiding could prove deadly in these GENERAL HOSPITAL spoilers! As Maxie and Nathan worry about Lulu’s article, Diane demands an update from Sonny and Jason. Meanwhile, Oscar and Joss make big plans even as Carly confronts Kim about her son. This could get ugly!

Finn may have pulled Anna into a passionate kiss, but their relationship seemed to take a step backward when he moved out of her home and into a room at the Metro Court. At the hospital, he’s happy to see her and admits, “I never really got to say goodbye.” But is this really a step back for them or is this the right move so they can move forward without rushing things?

Maxie and Nathan are freaking out because Lulu’s article about him being the son of Cesar Faison has already been published on the Crimson website and it’s too late to take it back. “What you just said about Lulu is absolutely right,” Peter announces to them as he enters the office. Has Lulu just put her friends’ lives in danger? 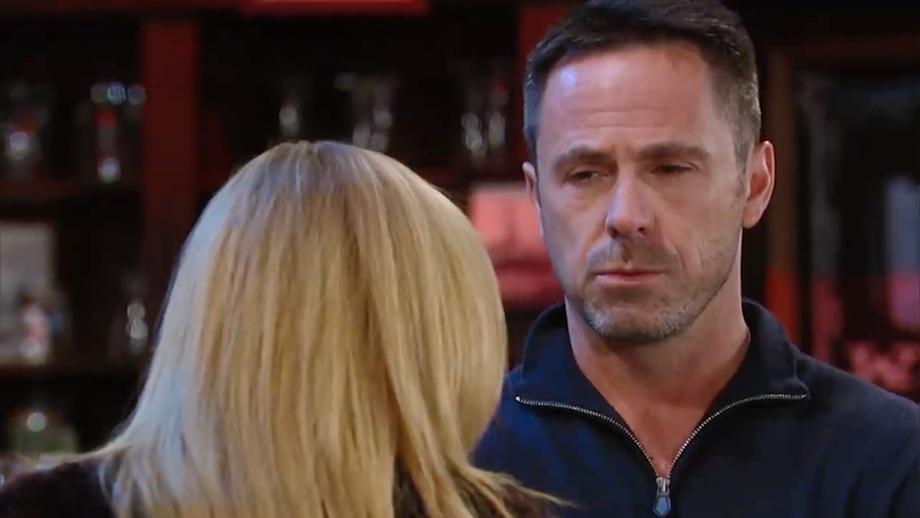 Ava wants some answers from her brother! (Photo Credit: ABC)

Julian and Alexis have been dancing around each other since his release from prison, but it’s clear that neither of them is truly over the other. “I want you to tell me what’s going on with Alexis,” Ava asks her brother with a sly smile. But does Julian even know himself?

Josslyn is super-excited about going to the dance with Oscar, even if her mom doesn’t entirely approve. As the two teens sit at a table at Kelly’s, she asks him, “Are we really going to do this?” Oscar smiles and promises: “Only if you’re sure.” Having found condoms in her daughter’s bag, Carly goes to the hospital where she confronts Kim about Oscar. “Tell your son to take a cold shoulder,” she warns the doc, “because he’s the instigator here.” But it doesn’t look like Kim is about to just let Carly walk all over her!

Jason and Sonny have used Spinelli to send an E-mail to P.K. Sinclair as bait to lure Faison out, and it has already been delivered and read. And when Diane finds them all together, she immediately knows something is going on. “You wanna tell your lawyer what you’ve been up to?” she snarks as Jason and Sonny exchange nervous looks. But the more people who are involved in this plan to locate Faison, the more people who will be in jeopardy!